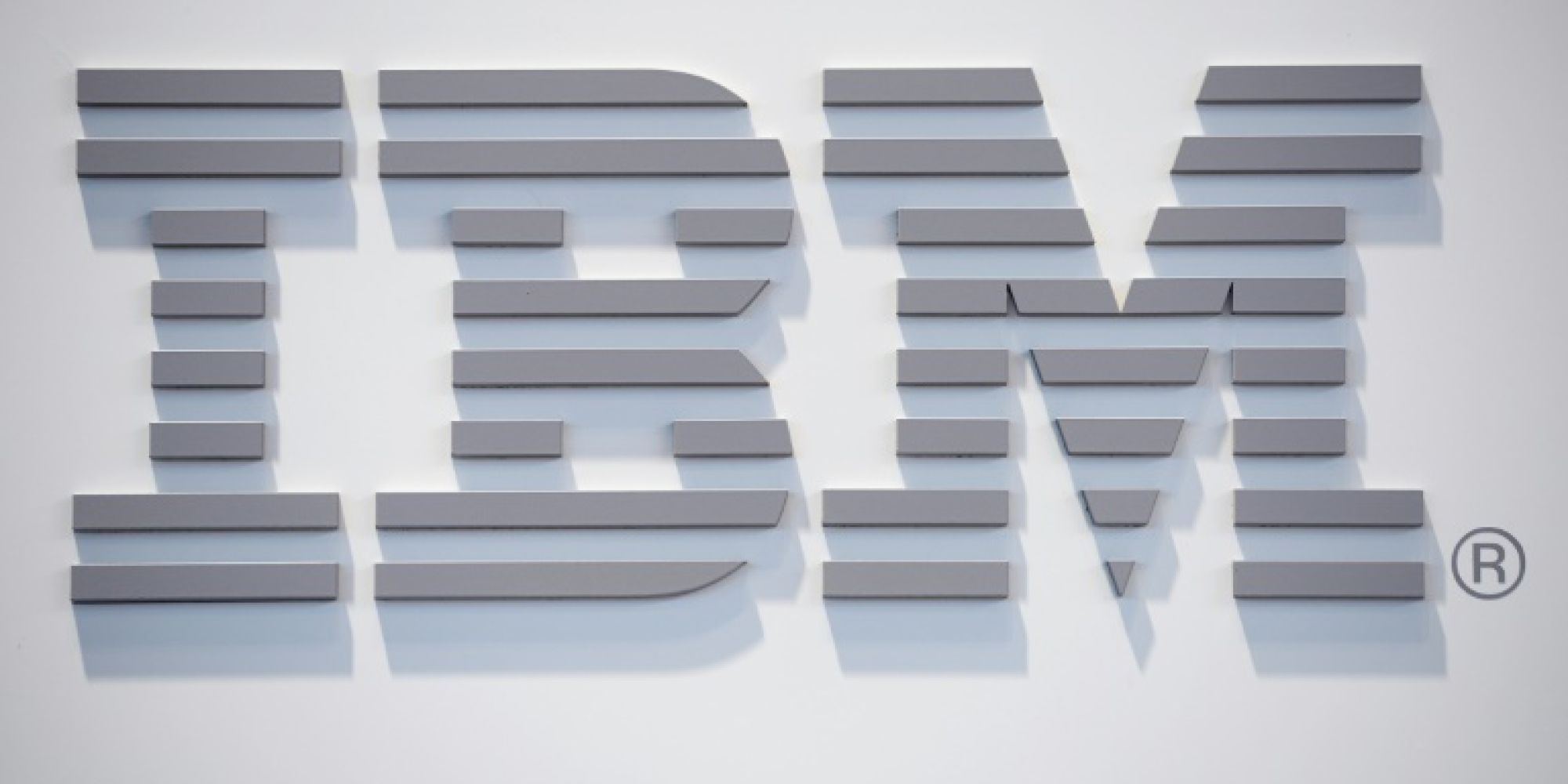 IBM to cut 3,900 jobs as it reorganizes business

IBM will slash some 3,900 jobs, slightly more than one percent of its workforce, related to businesses it has divested, a source close to the matter told AFP on Wednesday.

The computing company based in New York state did not talk of job cuts in its quarterly earnings report published Wednesday, however, nor in a call with analysts to discuss the financial results.

IBM said it would take a one-time $300 million charge in its first quarter this year, which the source said was related to the layoffs.

This cost is 'entirely related' to the spin-off of Kyndryl and the disposal of health data and analysis businesses, an IBM spokesperson told AFP.

'It is not an action based on 2022 performance or 2023 expectations,' the spokesperson added.

The more than century old technology firm reported profit of $2.9 billion in the final three months of last year, some 17 percent higher than the same period in 2021 despite revenue remaining flat at $16.7 billion.

The company founded in 1911 announced late last year that it will invest $20 billion in semiconductors, quantum computing and other cutting-edge technology in New York state.

Krishna unveiled the spending, which will take place over a decade, in a speech alongside US President Joe Biden in the tech giant's Poughkeepsie facility.

Biden hailed the pledge from the 'iconic American company' as another sign that his strategy of rebuilding the US innovative edge is working.

The Democratic president has made a priority of encouraging growth in high-tech manufacturing, hoping to rebuild domestic supply chains in crucial components such as microchips that for years have been left to foreign companies based as far away as Taiwan.

Meanwhile, tech giants have been tightening belts and laying off workers to endure tough global economic conditions and a return to pre-pandemic lifestyles less dependent on internet services.

Amazon, Meta, Microsoft and Google's parent company Alphabet have all recently laid out plans to reduce workforces, after hiring heavily during the pandemic to meet increased demand for digital services.