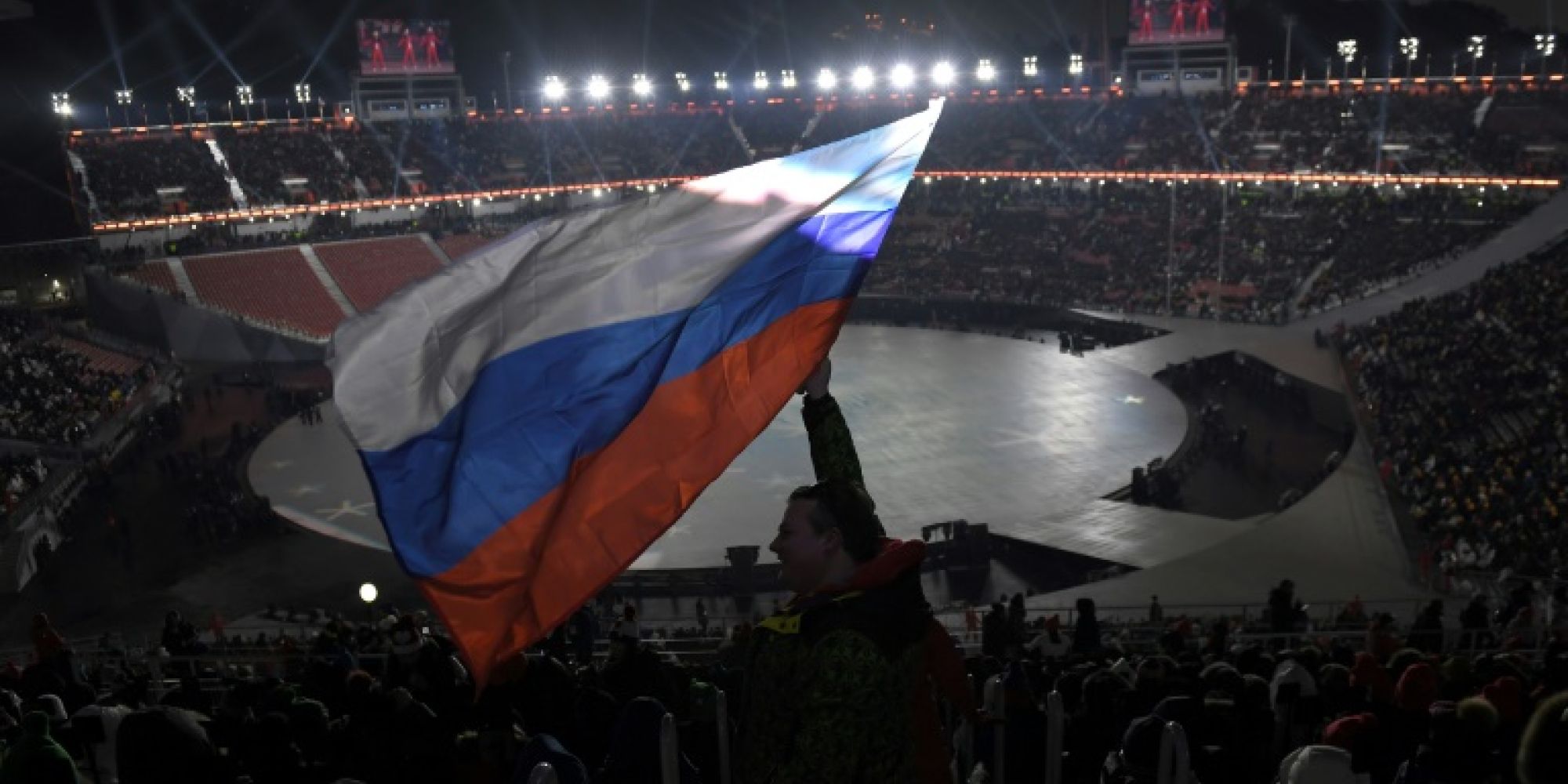 The International Olympic Committee, ignoring calls from Ukraine to ban Russian and Belarusian athletes from next year's Paris Summer Olympics, said Wednesday that a pathway for their athletes' participation should be 'further explored'.

While most international federations followed the IOC's recommendation in February to ban Russian and Belarusian athletes after Moscow's invasion of Ukraine, the question is already being asked over their participation at the 2024 Games.

The IOC has previously described the issue as a 'big dilemma' that had been politicised by individual governments intervening to block them.

'No athlete should be prevented from competing just because of their passport,' the IOC said in a press release Wednesday.

'A pathway for athletes’ participation in competition under strict conditions should therefore be further explored.

The IOC also said 'the vast majority of the participants in each of the consultation calls' supported the body exploring the eventual reintegration of athletes from Russia and Belarus... 'with each International Federation being the sole authority for its international competitions.'

In addition, the IOC 'welcomed and appreciated' the Olympic Council of Asia's offer to accept Russian and Belarusian athletes into qualifying events for Paris 2024.