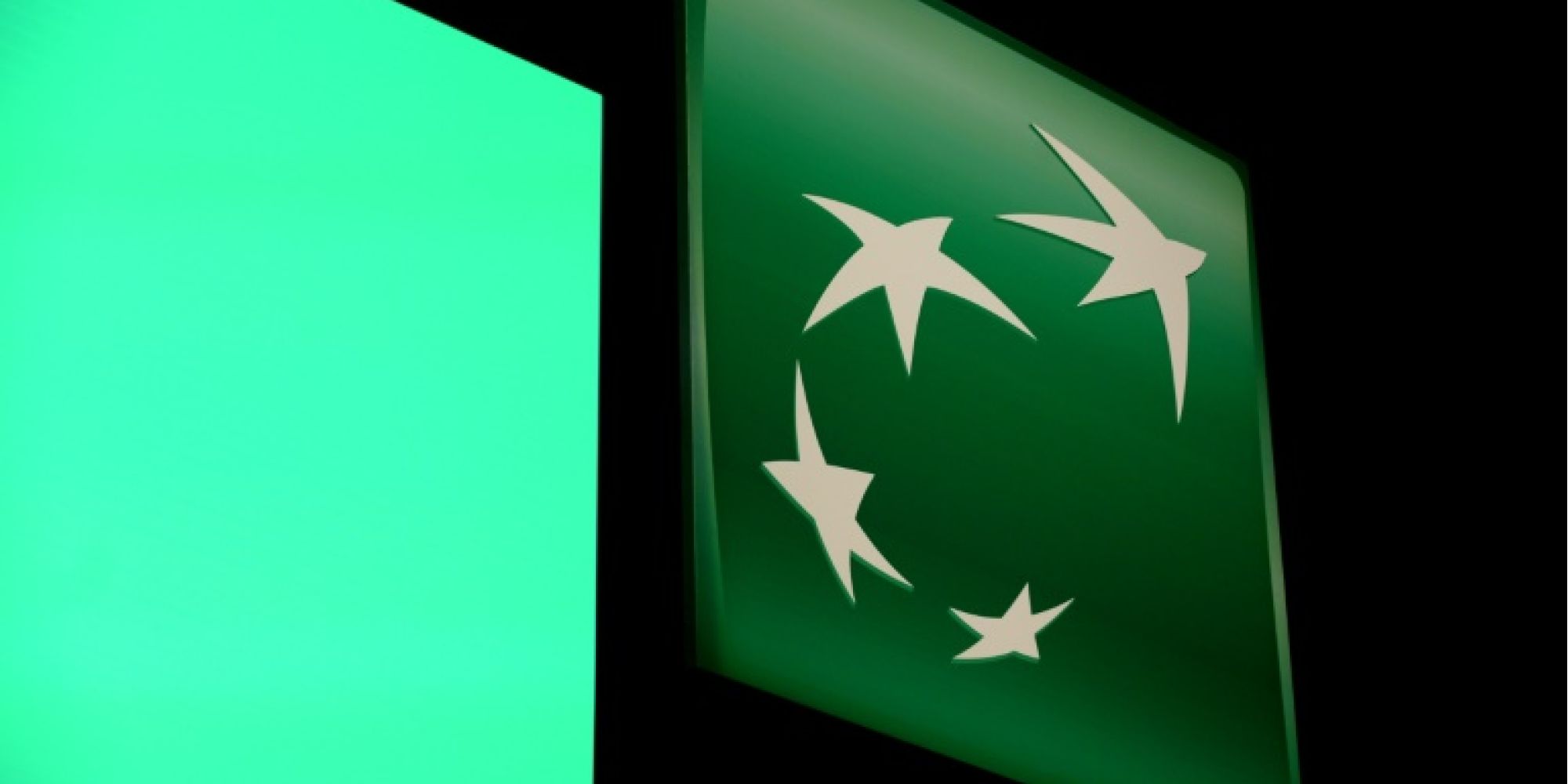 French bank BNP Paribas said Tuesday it plans to cut its financing of oil extraction and production by 80 percent by 2030.

The pledge goes further than its previous 25-percent cut by 2025, even if oil refining and gas extraction are not covered.

BNP Paribas had 5.3 billion euros in oil extraction and production financing as of the end of last September, and intends to reduce that to below one billion by 2030.

By comparison, BNP Paribas had 12.1 billion euros of financing for oil refining, 5.0 billion for natural gas and 1.3 billion for coal.

The 23.7 billion in fossil fuel financing is already outweighed by the 28.2 billion in low-carbon financing, the overwhelming majority of which is for renewables.

BNP Paribas said it plans to have more than 80 percent of its energy production financing activities geared towards the production of low-carbon energies.

It set a target of 40 billion euros in outstanding financing for the production of low-carbon, primarily renewable, energies by 2030.

The bank said outstanding financing for gas extraction and production will be reduced by more than 30 percent by 2030.

It said it plans to focus financing in the gas sector on new-generation, low-emission power plants as well as supply security, gas terminals and gas transportation fleets.

The announcement by the bank comes after three activist groups threatened to file a lawsuit against the company for breaking pledges to stop financing new oil and gas projects.

They had given the bank until Thursday to respond.

Banks and asset managers are regularly scolded by climate activists for financing the fossil fuel sector, in particular new climate projects which experts say are incompatible with reaching carbon neutrality by mid-century and limiting global warming to the target of 1.5C as set out in the Paris climate pact.