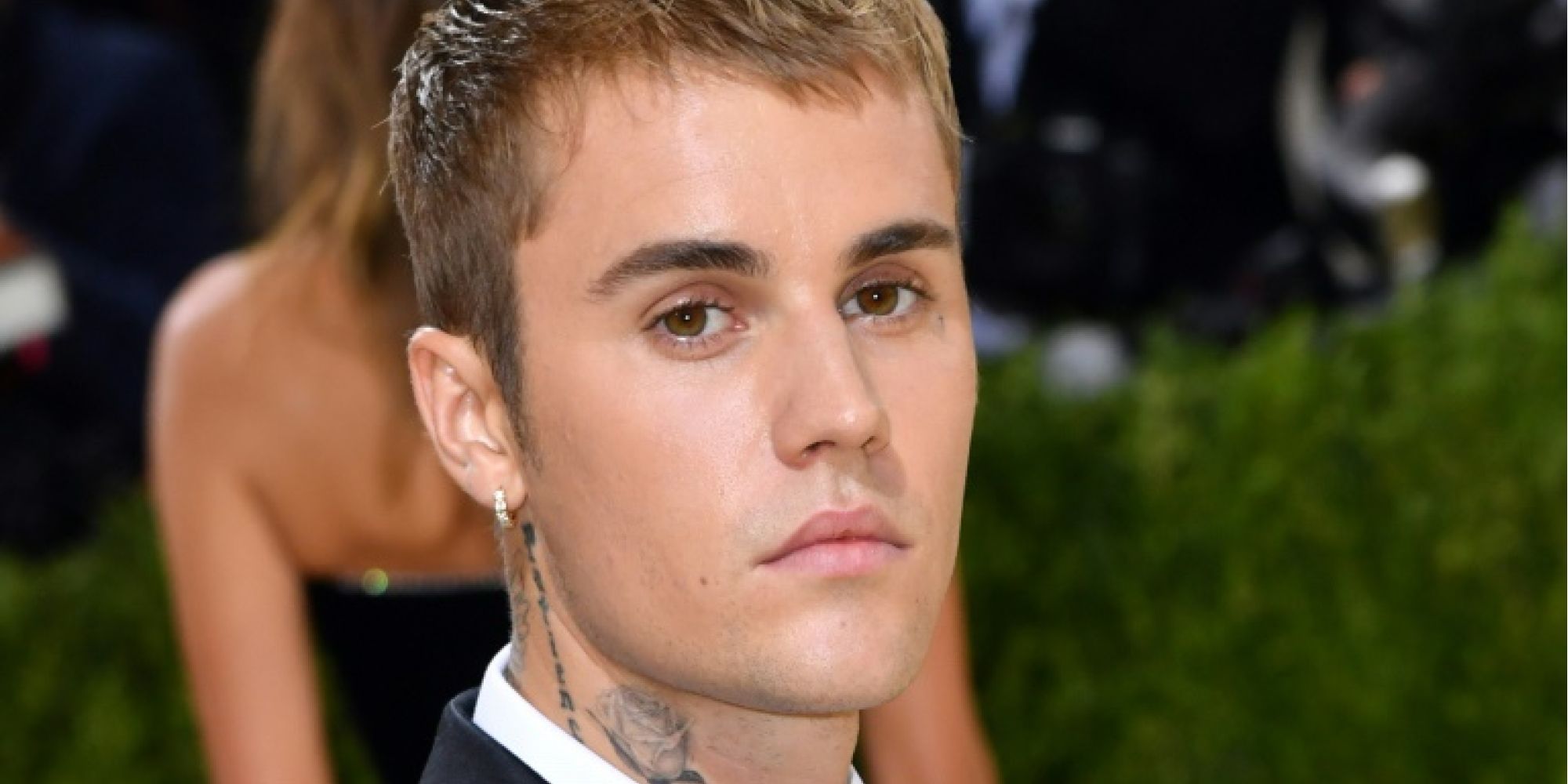 The sale has been rumored for weeks, and sees the 28-year-old join a who's who of artists who have cashed out recently on their catalogs.

Hipgnosis did not publicly disclose terms of the deal, but a source close to the matter told AFP it was worth around $200 million.

Contemporary stars including Justin Timberlake and Shakira have sold large stakes in their work -- both also struck deals with Hipgnosis -- but the move has mostly been seen among legacy artists like Bob Dylan and Bruce Springsteen.

The staggering sums -- Springsteen's catalog went to Sony for a reported half billion dollars -- are considered safe bets both for older artists getting their finances in order and investors who can count on consistent returns from time-tested music and the viability of streaming.

Younger catalogs are seen as riskier territory, but Bieber is among the best-selling artists ever, and now Hipgnosis has his share in some of the 21st century's biggest hits including 'Baby' and 'Sorry.'

Hipgnosis said they acquired Bieber's interest in his publishing copyrights to his 290-song back catalog -- all of his music released prior to December 31, 2021.

Bieber's longtime home Universal will continue to administer the catalog, another source close to the deal said, and still owns the artist's master recordings. Hipgnosis has acquired the artist's stake in his masters as well as his neighboring rights -- a royalty that sees its owner receive a payment every time a song is played publicly.

After the Canada native was discovered on YouTube as a teen, Bieber skyrocketed to global fame, selling more than 150 million records.

He has charted eight number-one records on Billboard's top albums list, and his songs have streamed on Spotify alone more than 32 billion times.

'The impact of Justin Bieber on global culture over the last 14 years has truly been remarkable,' said Hipgnosis chief Merck Mercuriadis, a longtime music industry executive, in a statement.

'At only 28 years of age, he is one of a handful of defining artists of the streaming era that has revitalized the entire music industry, taking a loyal and worldwide audience with him on a journey from teen phenomenon to culturally important artist.'

Bieber's health has suffered recently, with the star going on an indefinite touring hiatus after he revealed he'd been diagnosed with Ramsay Hunt Syndrome, a rare complication of shingles that for him caused partial facial paralysis.

Mercuriadis' Hipgnosis, which went public on the London Stock Exchange in 2018, has played a large part in publicizing the spike in sales.

The sector had seemed to cool recently, but the Bieber deal shows investors are still hungry for music acquisitions.

Owners of a song's publishing rights receive a cut in various scenarios, including radio play and streaming, album sales, and use in advertising and movies. Recording rights govern reproduction and distribution.

The flurry of sales came amid a wider conversation over artists' ownership of the work, amplified in large part by Taylor Swift, who has found resounding success as she re-records her first six albums so she can control their master recording rights.

That move stemmed from Swift's very public feud with Scooter Braun, the music manager whose company once owned her original masters, and later sold them to the investment firm Shamrock Holdings.

Braun has been Bieber's manager for 15 years, and in a statement said 'when Justin made the decision to make a catalogue deal we quickly found the best partner to preserve and grow this amazing legacy was Merck and Hipgnosis.'

'Justin is truly a once in a generation artist and that is reflected and acknowledged by the magnitude of this deal.'