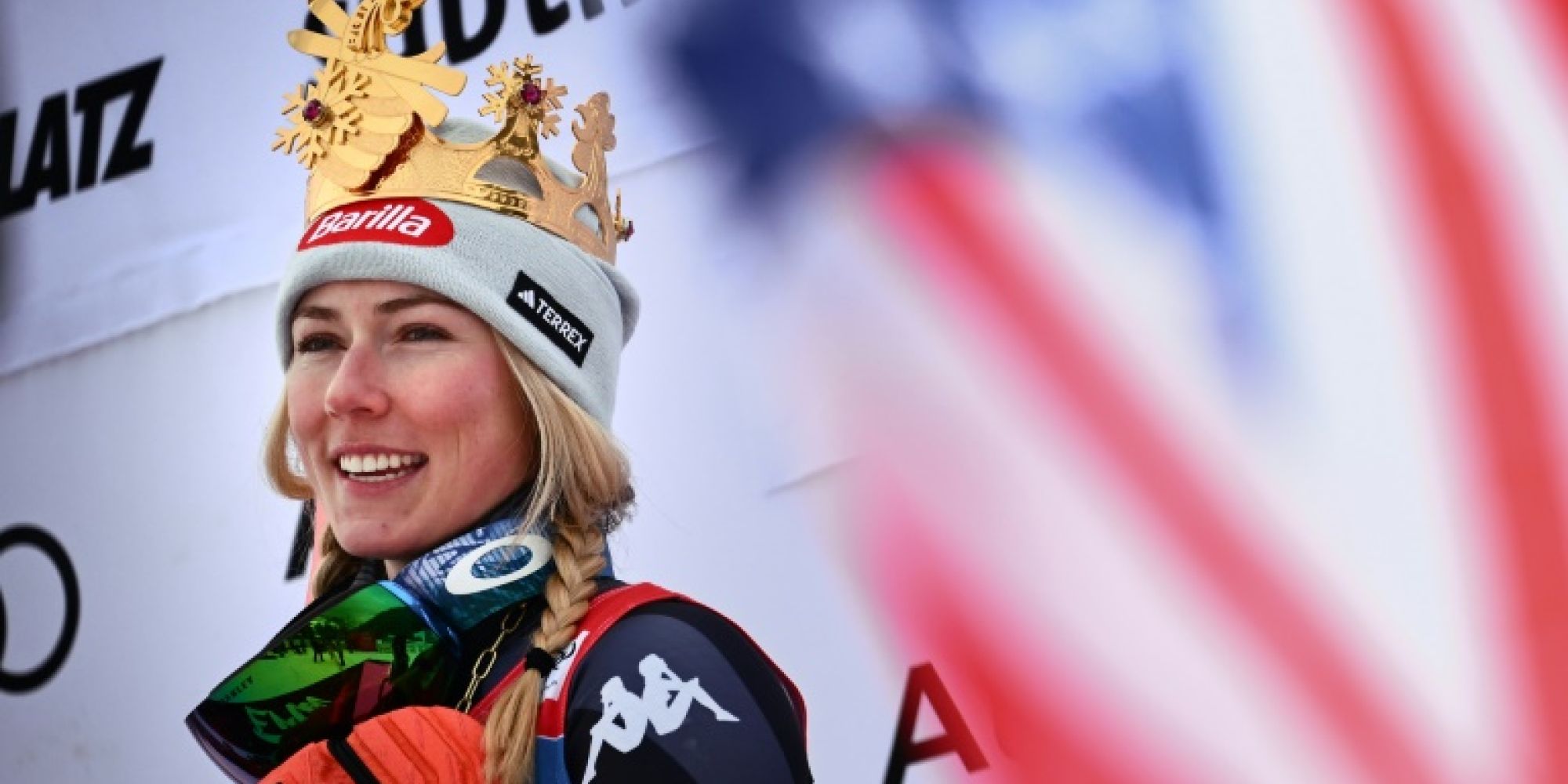 Mikaela Shiffrin was overcome with emotion after becoming the most successful woman in World Cup skiing history by claiming the 83rd victory of her illustrious career on Tuesday.

American star Shiffrin is now alone at top of the world thanks to a thrilling giant slalom win in Kronplatz which moved her ahead of compatriot Lindsey Vonn and ever closer to the overall wins record of 86 held by Swedish icon Ingemar Stenmark.

At just 27 years old Shiffrin is in position to blast past Stenmark and could even draw level with him before next month's World Championships in Courchevel and Meribel.

Visibly affected, Shiffrin struggled to speak about her achievement, telling Eurosport: 'I don't know if I can add something,' before going to praise the people who prepared the Kronplatz piste rather than talk about what she had just accomplished.

'It's the best conditions we had in a race all season which is hard to say coming from Cortina,' she said, struggling to get the words out.

Shiffrin then gathered herself enough to try and explain the range of emotions that she had been hit with following a historic victory which allowed her to move top of the giant slalom standings, 49 points ahead of Italian Marta Bassino who finished 10th.

She also extended her lead her on closest rival Gut-Behrami at the top of the overall standings to 556, as a fifth crystal globe looks an almost certainty.

'I don't think there are words to explain the feelings because during the day it's stressful, sometimes peaceful, sometimes nervous, sometimes excited,' said Shiffrin.

'And these days, with two runs and everything they're long days, they're exhausting, but at the end of it there's so much excitement, there's too much excitement to feel (anything).

'It's not something you can explain so I just tried to breathe a bit and enjoy it.'

Next stop is the record held for a generation by Stenmark, who dominated the men's slalom and giant slalom disciplines for a decade from 1975 before retiring in 1989. Shiffrin will have a chance to draw one closer to him at Kronplatz on Wednesday with another giant slalom race.

'I hope she doesn't get to number 84 straight away because I would like to do something tomorrow,' joked Brignone.

There are also two races this weekend at Spindleruv Mlyn in the slalom discipline from which 51 of her World Cup wins have come.

Shiffrin has bounced back in emphatic style after a nightmare Beijing Olympics last year where she failed to win a single medal.

'It's pretty incredible to be part of this competition, you have to be pushing on the limit...' she said.

'I think it's important that we always take the good pieces of our skiing and keep trying to push because that's what's really exciting.' 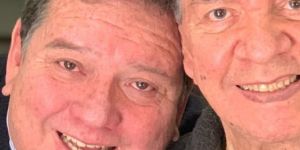 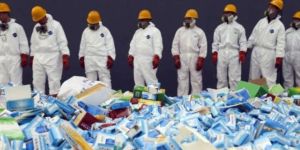 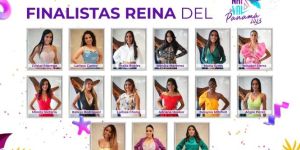