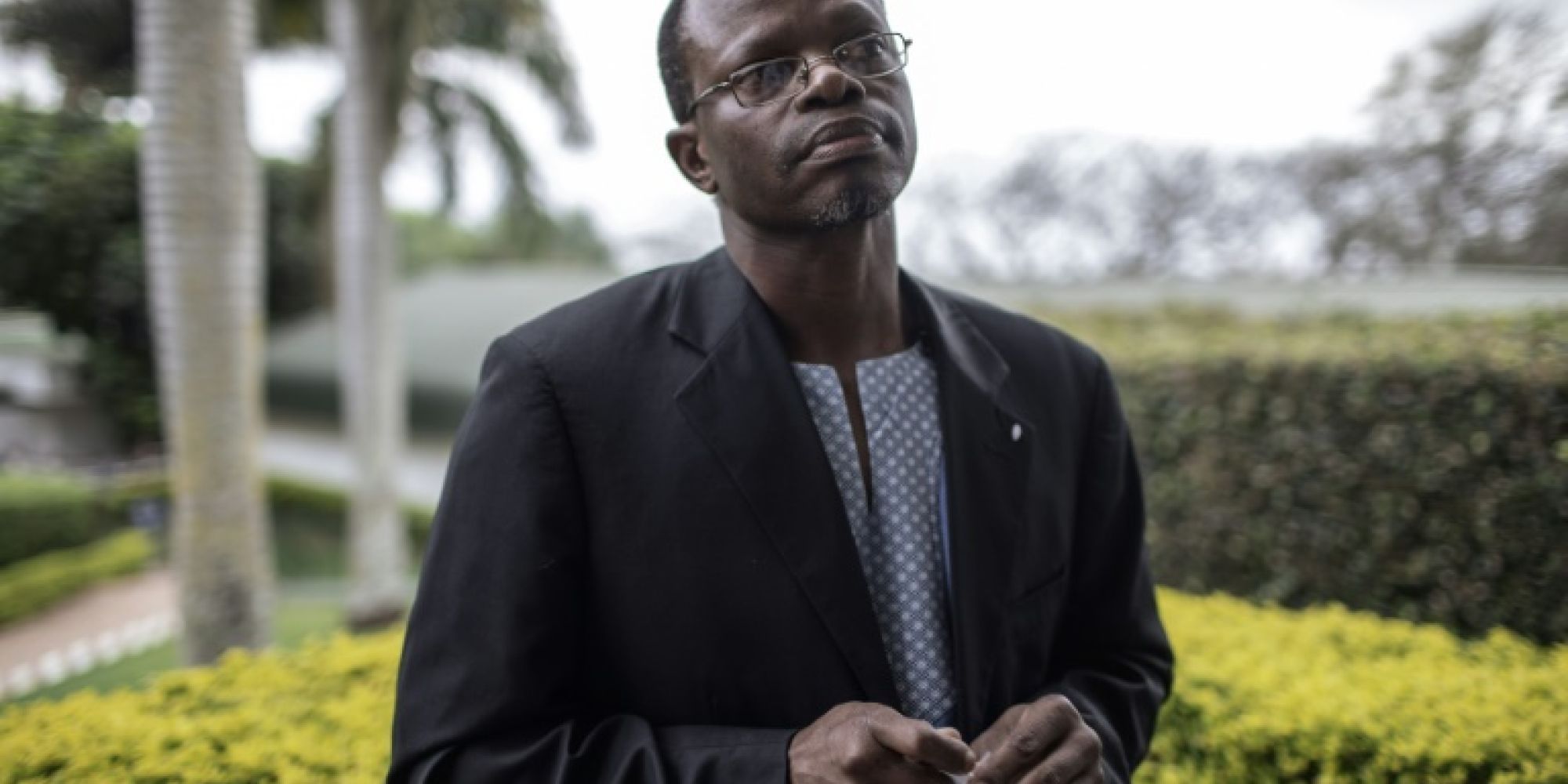 Gunmen in Eswatini killed a prominent opposition politician and human rights lawyer at his home, a spokesman told AFP on Sunday, hours after the country's absolute monarch challenged activists opposed to his rule.

He said he was told that 'assassins shot him through the window while he was inside (the) house with his family.'

'Details are still scant (and), owing to the trauma his family members are undergoing, they are not yet ready to speak,' Dlamini said.

The government sent condolences to the family, saying Maseko's death was a 'loss for the nation' and that police were searching for the killers.

Maseko was a leading human rights lawyer and columnist in Eswatini who had a pending court battle with King Mswati III over the monarch's move to rename the country Eswatini by decree.

The country's name was changed from Swaziland to Eswatini to mark the 50th anniversary of its independence from Britain in 2018.

But Maseko contended that the king did not follow the constitution in the process.

In 2014 Maseko and editor of The Nation magazine Bheki Makhubu were jailed for contempt of court over articles critical of the government and judiciary.

Maseko was the founder of MSF, a coalition of opposition parties, associations and churches.

King Mswati had said 'people should not shed tears and complain about mercenaries killing them'.

'These people started the violence first but when the state institutes a crackdown on them for their actions, they make a lot of noise blaming King Mswati for bringing in mercenaries,' he said.

But government spokesman Alpheous Nxumalo said 'no hitmen have been hired'.

Rights group Freedom Under Law, which operates across southern Africa, pointed a finger at the government.

'Somehow the stunning news that Thulani Maseko has been gunned down in cold blood comes as no surprise,' it said in a statement.

'A ceaseless and fearless human-rights lawyer, an outspoken critic of the regime in his beloved Eswatini, Thulani had all too long suffered at the hands of a heedless regime.'

'No-one can be misled by the cynical message of condolence put out on behalf of the government,' it added.

King Mswati, who has ruled since 1986, is regularly accused of human rights violations.

The king, who can dissolve parliament, the government and appoint or dismiss judges, also commands the police and army.