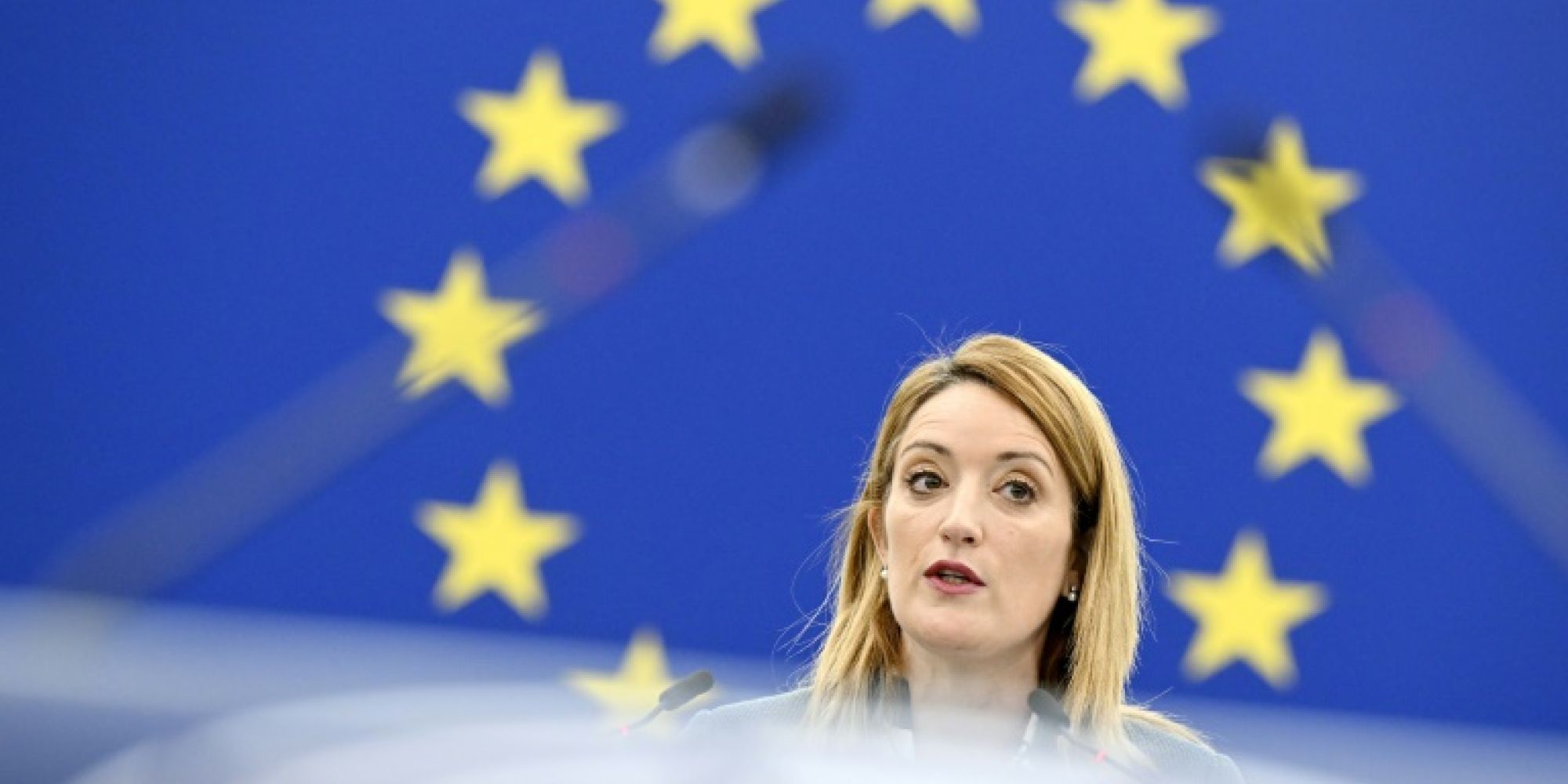 The speaker of the European Parliament, Roberta Metsola, has disclosed the many gifts she has received on behalf of the institution in the past year, as the scandal-hit institution seeks to rebuild credibility.

The European Union assembly has been rocked by a graft scandal that broke last month involving MEPs allegedly taking cash bribes to defend the interests of Morocco and Qatar.

Metsola has promised more transparency and accountability, and this week vowed to impose new rules to tackle foreign corruption.

Among Metsola's long list of gifts published on the parliament's website are a dried sausage, champagne, a scarf, books, chocolates and a blue statuette of a sheep.

The gifts were registered in a public document published on January 12, 2023.

However, internal rules stipulate that elected representatives must declare gifts by the end of the month following the month in which they received them.

'There are no 'undeclared gifts'. All gifts made to the institution have been declared internally and are kept by the institution, not by the president,' parliament spokesman Jaume Duch told AFP.

Alberto Alemanno, EU law professor at HEC Paris Business School, said on Twitter: 'The EU Parliament President, being the sole enforcer of ethics rules under the current system, must be exemplary in her conduct.

'Yet another story showing a pattern of misconducts making her culturally and politically unfit for the job of fixing Qatargate,' he added.

Nicholas Aiossa, of NGO Transparency International, welcomed Metsola's and other elected members' moves to reveal gifts and travel but said they 'speak to a broken system'.

'The issue is that there are rarely sanctions given for not adhering to the rules,' he told AFP.

'We need ethical rules that are written down and not based on tradition.'

Individuals caught up in the corruption scandal include Greek socialist MEP, Eva Kaili, who was one of Metsola's vice-presidents at the time of her arrest in December.

The measures Metsola announced on Monday include restricting parliamentary access for former MEPs; registering outside individuals who lobby, meet or speak at the parliament; a public MEPs' registry of gifts and travel received; and punishment for breaches.