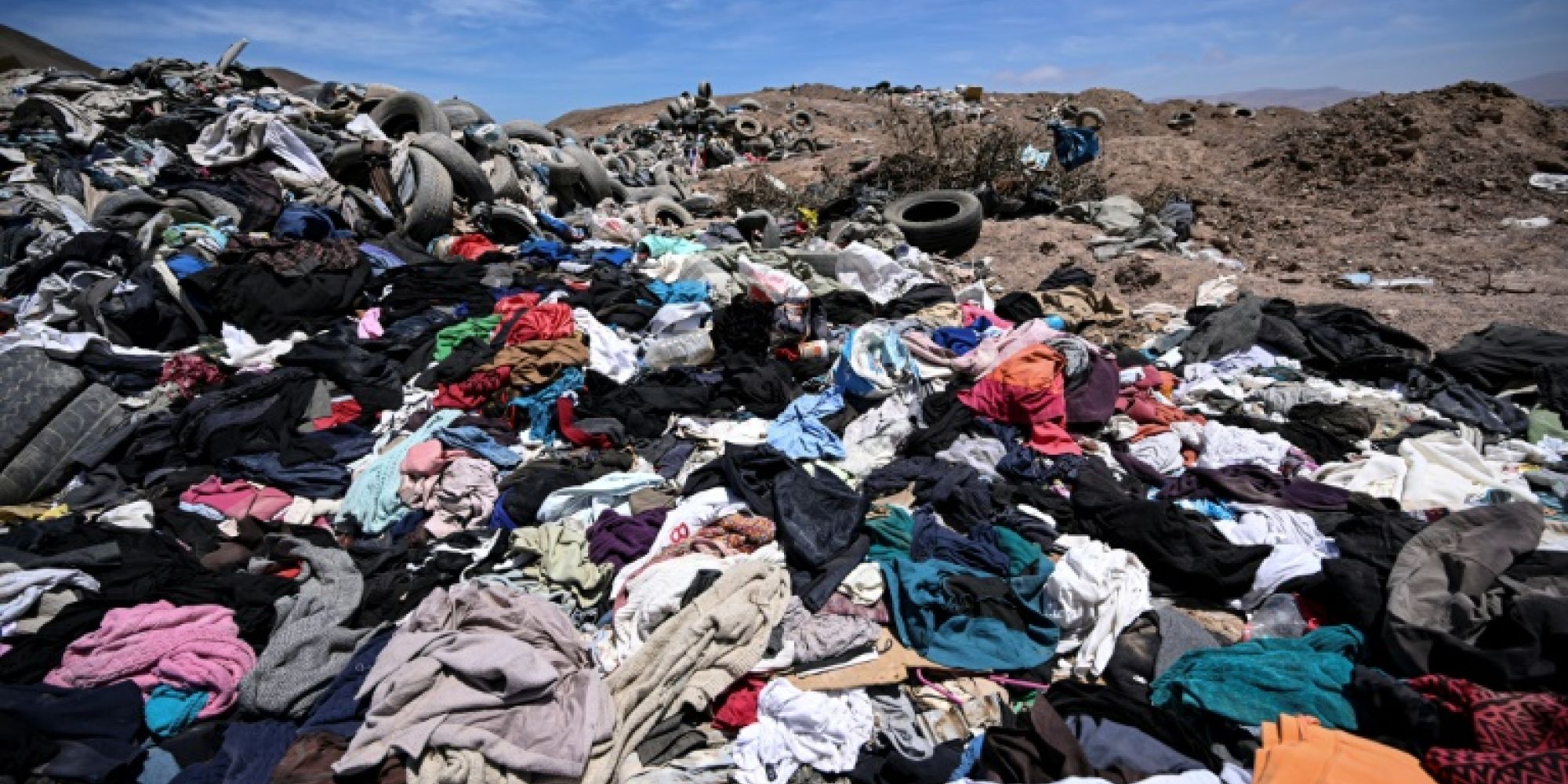 The fashion industry is estimated to contribute upwards of two percent of global greenhouse gas emissions, and is on track to get even worse if there isn't major change.

Here are some key figures on how fashion is affecting the planet and how consumers can make a difference.

The average number of times a garment is worn before it is discarded, according to the Ellen Macarthur Foundation.

The maximum number of new items we should be buying every year if we are to reach the 1.5 degree Celsius global warming limit set out by the UN, according to the Hot or Cool institute think tank.

The percentage of donated clothes that ends up in landfills or incinerators abroad, according to Hot or Cool. They can also end up undercutting local vendors if they flood the market.

The equivalent of a lorry load of clothes is incinerated or buried in a landfill every second, the Ellen Macarthur Foundation reckons.

The number of new clothing items produced each year, according to the Clean Clothes Campaign.

Less than one percent of the material used to produce clothing is actually recycled into new clothing, according to the United Nations Environment Programme (UNEP).

Many fast fashion firms say they can recycle old garments into new, but the reality is the fabric quality is mostly not fit to make garments that can be sold.

The recommended temperature at which clothes should be washed in order to increase their lifespan.

On average, the fashion consumption of the richest 20 percent of the world's population causes 20 times higher emissions than that of the poorest 20 percent, say Hot or Cool.

This year France will pass a decree requiring every item of clothing sold in the country to carry a label detailing its precise climate impact. The EU is expected to follow suit.

The secondhand clothing market is growing eight times faster than the overall apparel market, according to online consignment shop thredUP.

In the last 15 years, clothing production has roughly doubled, the Ellen Macarthur Foundation estimated, but over the same period we used those clothes almost 40 percent less.

The percentage of global consumers that belong to Gen-Z -- those born between 1997 and 2012 -- according to McKinsey & Company. Gen-Z is both a part of the problem and solution when it comes to fast fashion: they make up a huge portion of consumers, but are also calling for more sustainable fashion.