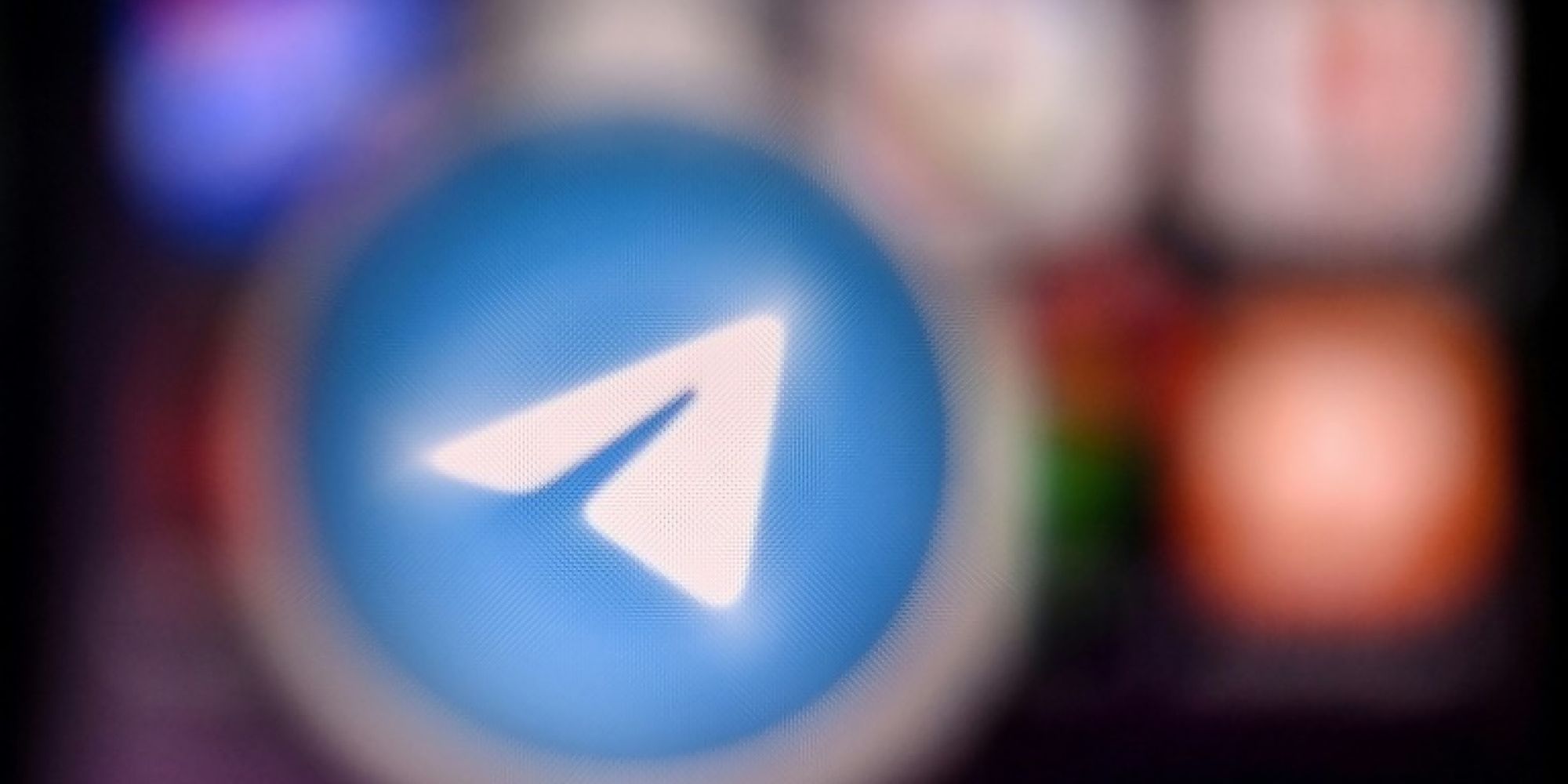 Russia has blamed the deaths of scores of its soldiers in a New Year missile strike on its troops using unsecured, traceable mobile phones on the battlefield.

But if Ukrainian forces did use geolocation of phones to target its strikes, it also reveals the Russian army's operational carelessness in the field, say analysts.

'It is already obvious that the main reason for what has happened was the turning on and massive use by personnel of mobile phones within reach of enemy weapons,' said Russian Lieutenant General Sergei Sevryukov.

Critics have accused the army of trying to shift the blame. If his claim turned out to be true however, the attack would be only the latest example of the crucial role geolocation can play in warfare.

In 1996, Russian air-to-surface missiles killed the separatist Chechen president Dzhokhar Dudayev after pinpointing his location thanks to the satellite phone he was using.

In January 2018, the US army discovered that data from fitness app Strava Labs allowed location of its troops in their bases in Afghanistan, Iraq and Syria. No lives were lost because of that vulnerability.

The Makiivka deaths serve as a reminder that 'cell phone use on the battlefield is extremely dangerous and rarely worth the risk', said Joseph Shelzi, Research Associate at The Soufan Center in New York.

This is particularly true in Ukraine, where the government 'has a high level of visibility of what occurs on its domestic telecommunications network', he said.

'Ukraine's military has proven to be highly adept at fusing pieces of information together to target Russian forces,' Shelzi added.

In Russia itself, pro-Kremlin media outlets and military bloggers said 'Russian forces should not underestimate the Ukrainian ability to exploit poor operational security practices on the frontlines', the US Institute for the Study of War reported.

These same sources called on Moscow to 'introduce stricter guidelines on cell phone use among servicemen', the ISW added.

While lax mobile phone habits have been blamed for the Makiivka deaths -- soldiers may have been texting their loved ones for New Year's -- inadequate Russian technology is just as much of a problem, and even more difficult to fix, say analysts.

'Russian technological quality is a myth,' said Stephane Dubreuil, a French telecommunications expert. 'They're no longer any good, it's over'.

Moscow's troops used encrypted phones at the beginning of the conflict but 'they were old-generation phones from the 80s and 90s which ran into problems. So they started using civilian phones instead.'

But the use of civilian equipment for operational purposes requires the kind of discipline that the Russian army has been lacking.

This has been particularly the case since major losses of experienced soldiers who were replaced with hastily assembled reserve troops with insufficient training.

Whatever safeguards on communications in place 'can be undone very swiftly if communications disciplines break down and troops' access to personal devices is not rigorously controlled', Nick Brown, an analyst with Janes, a British private defence intelligence outfit, told AFP.

Instead, Russia appears to have less control over private use of mobile communication technology, not more, he said.

'Recent conscripts appear to be adding to the issue with reported widespread use of personal devices,' Brown said.

Russia's glaring communications security gap adds to the many other weaknesses revealed since President Vladimir Putin's army attacked Ukraine in February. They include problems with logistics, intelligence, command structures, equipment and tactical coordination.

It also shows that Kyiv often has the better hardware, thanks to its western allies, noted Dubreuil.

Pinpointing enemy positions via geolocation 'requires the kind of real-time calculation and processing power that only very few governments in the world are capable of', he said.

Russia will have to find an antidote, analysts said. While there is not much choice, the simplest one would be to simply 'stop using phones on the battlefield', said Shelzi.