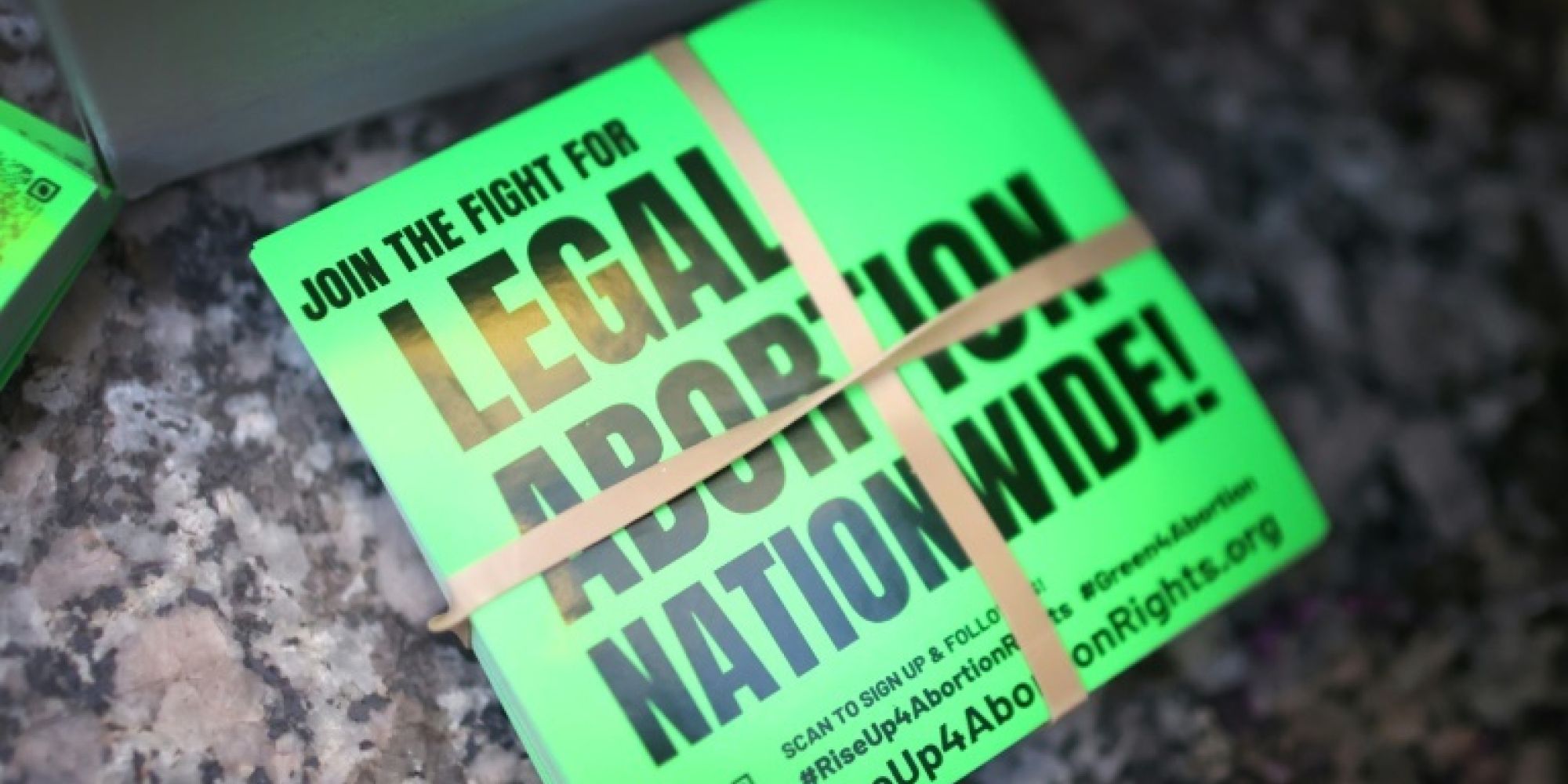 Retail pharmacies in the United States will be permitted to sell abortion pills, health officials said Tuesday, a move that could significantly expand access to the procedure after last year's landmark Supreme Court ruling that overturned federal abortion rights.

Regulatory changes announced by the Food and Drug Administration mean that mifepristone, which is the first of two drugs used to terminate a pregnancy, will be available in local drug stores in states where abortion is permitted.

A doctor's prescription will be needed to obtain the pills, which were previously only available from a few mail-order pharmacies or certified doctors and clinics.

Demand for abortion pills has risen since the conservative-dominated Supreme Court made a landmark ruling last June that overturned Roe v. Wade, a 1973 case that had guaranteed women's right to an abortion for half a century.

Abortion pills are already used in more than half of US procedures to terminate a pregnancy, experts say, and they have increasingly become a focus in the political and legal battle for abortion rights since the Supreme Court's controversial decision.

The FDA's decision was welcomed by the American Civil Liberties Union.

'We are happy the FDA has increased pharmacy access to this safe and effective medication, relieving one of the agency's needless burdens on mifepristone patients,' said Julia Kaye of the ACLU's Reproductive Freedom Project.

'The Biden administration has once again proved that it values abortion industry profits over women's safety and unborn children's lives,' Dannenfelser said in a statement.