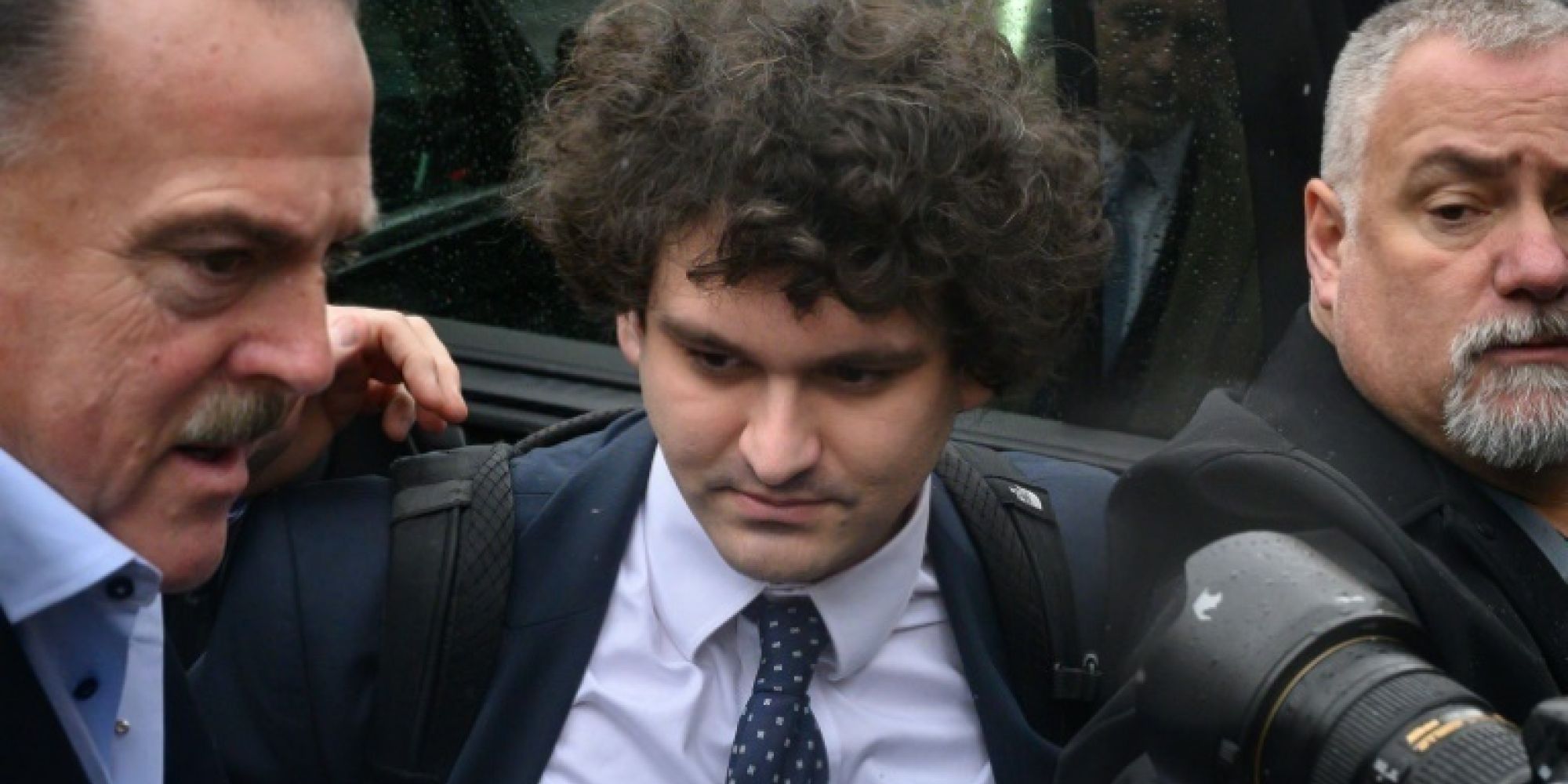 FTX co-founder Sam Bankman-Fried pleaded not guilty Tuesday to US criminal fraud charges over the spectacular collapse of his crypto exchange.

The 30-year-old former digital currency billionaire, who is out on bail, entered the plea in federal court in Manhattan before New York judge Lewis Kaplan.

FTX and its sister trading house Alameda Research went bankrupt in November, dissolving a virtual trading business that at one point had been valued by the market at $32 billion.

Prosecutors allege he cheated investors and misused funds that belonged to FTX and Alameda Research customers.

Bankman-Fried pleaded not guilty to all eight counts against him -- five of which carry a maximum sentence of 20 years in prison each.

Judge Kaplan set a tentative date of October 2 for the start of his trial.

After its founding in 2019, FTX soared to become a leading player in the crypto-currency world.

Bankman-Fried appeared on the covers of magazines, drew in huge investments from prominent fund managers and venture capitalists and was touted as a future Warren Buffett.

He became one of the largest public donors to the Democratic Party, and claimed to have privately donated an equal amount to the Republican camp too.

But his world imploded sensationally in November when a media report said Alameda's balance sheet was heavily built on a token created by FTX with no independent value.

It exposed Bankman-Fried's companies as being dangerously interlinked.

He was arrested at his apartment in the Bahamas -- where FTX is headquartered -- on December 12 at the request of the federal prosecutors in New York.

They accuse him of 'orchestrating a massive, years-long fraud, diverting billions of dollars of the trading platform's customer funds for his own personal benefit and to help grow his crypto empire.'

He spent nine days in prison on the island country before being extradited to the United States, where he appeared in court on December.

He was released on a $250 million bail package that requires him to live at his parents' home in California. He is also subject to electronic monitoring.

Prosecutors have already secured the guilty pleas of two key figures in the case.

The US Securities and Exchange Commission (SEC) and the Commodity Futures Trading Commission (CFTC) have filed civil suits against Ellison and Wang.

The CFTC estimates that $8 billion in funds were misappropriated from FTX customer accounts.

The US Securities and Exchange Commission has separately accused Bankman-Fried of violating securities laws.