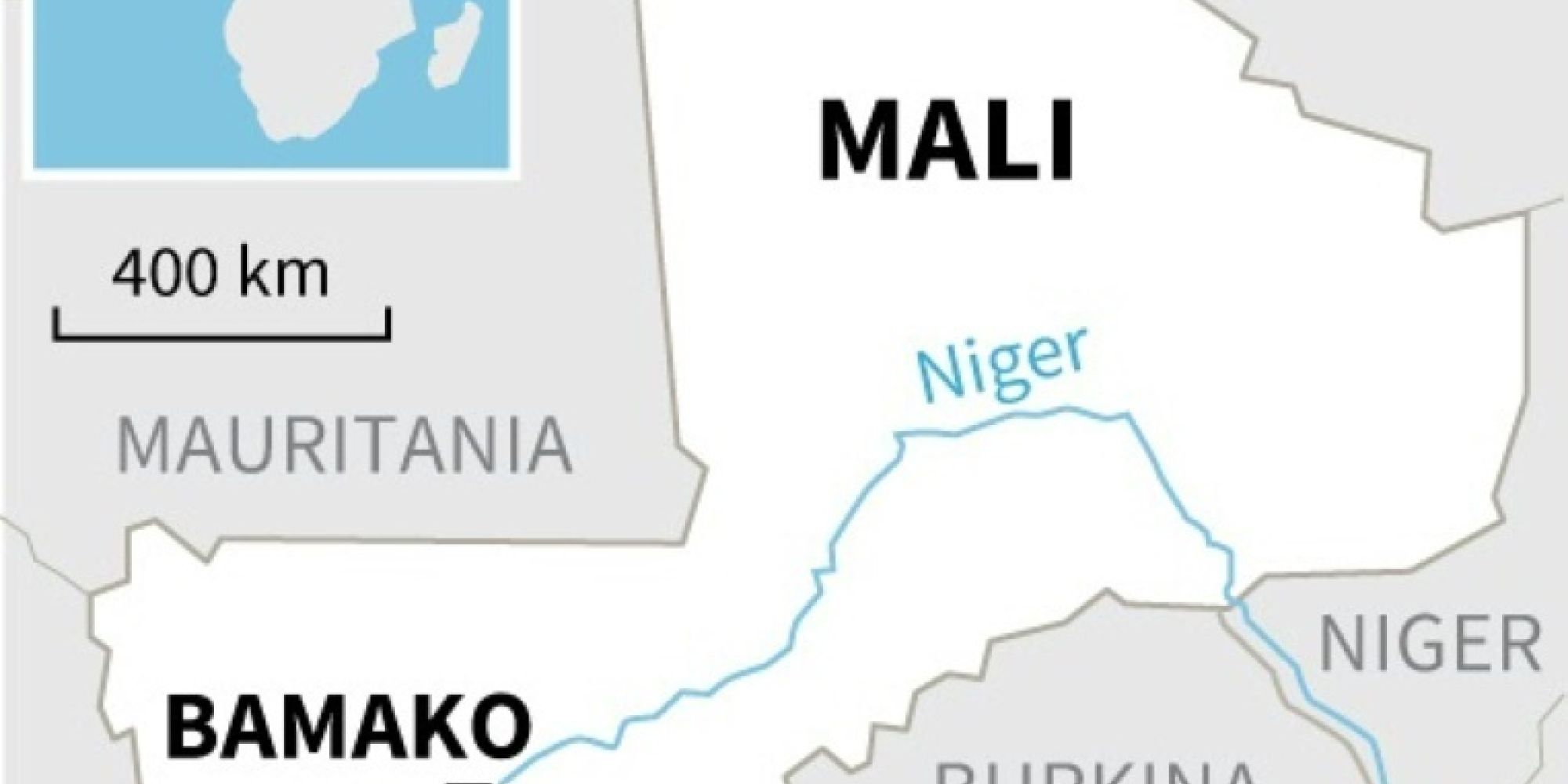 Ivorian troops on trial in Mali as deadline looms in row

Forty-six Ivorian troops whose detention by Mali triggered a bitter diplomatic row went on trial at a court of appeal in Bamako on Thursday, a prosecutor and defence attorney said.

Their appearance came in the runup to a January 1 deadline set by West African leaders for Mali to release the soldiers or face sanctions.

Forty-nine troops from Ivory Coast were held after they arrived at Bamako airport on July 10. Three, all women, were later released.

Those remaining, branded by Mali's junta as 'mercenaries', were charged the following month with seeking to undermine state security.

Ivory Coast and the United Nations say the troops were flown in to provide routine backup security for the German contingent of the UN peacekeeping mission in Mali.

An Ivorian delegation flew to Mali last week for talks on the crisis, and the Ivorian defence ministry said it was 'on the way to being resolved'.

A Malian appeal court official said the soldiers would undergo a 'special trial' on Thursday after the case was submitted by military investigators.

'The Bamako court of appeal will be trying the 46 Ivorian soldiers who were arrested with weapons at Bamako airport on July 10,' the official said.

Prosecutor Mamadou Diawara, in a statement to AFP, said proceedings were adjourned after a while until Friday, an account confirmed by a defence attorney, Ben Mamata, who said 'the case will resume tomorrow.' There were no immediate further details.

Proceedings were closed to the public and the court building was swathed with security and its doors were closed. Journalists gathered outside awaiting news.

The spat escalated in September, when diplomatic sources in the region said Mali wanted Ivory Coast to acknowledge its responsibility and express regret for deploying the soldiers.

Bamako also wanted Ivory Coast to hand over people who had been on its territory since 2013 who are wanted in Mali, they said.

Ivory Coast rejected both demands and was prepared for extended negotiations to free the men, the sources said.

In November, Ivory Coast said it would withdraw its troops from a UN force that is helping the country in a 10-year-old fight against jihadists.

No reason was given for the withdrawal of the troops, which would take place by August 2023, in a letter to the UN's MINUSMA mission seen by AFP.

On December 4, a summit of the Economic Community of West African States (ECOWAS) set New Year's Day as a deadline for the soldiers' release, failing which the bloc would impose new sanctions against Mali.

Relations between ECOWAS and Mali have been strained since elected president Ibrahim Boubacar Keita was toppled in August 2020 by officers angered at failures to roll back a jihadist insurgency.