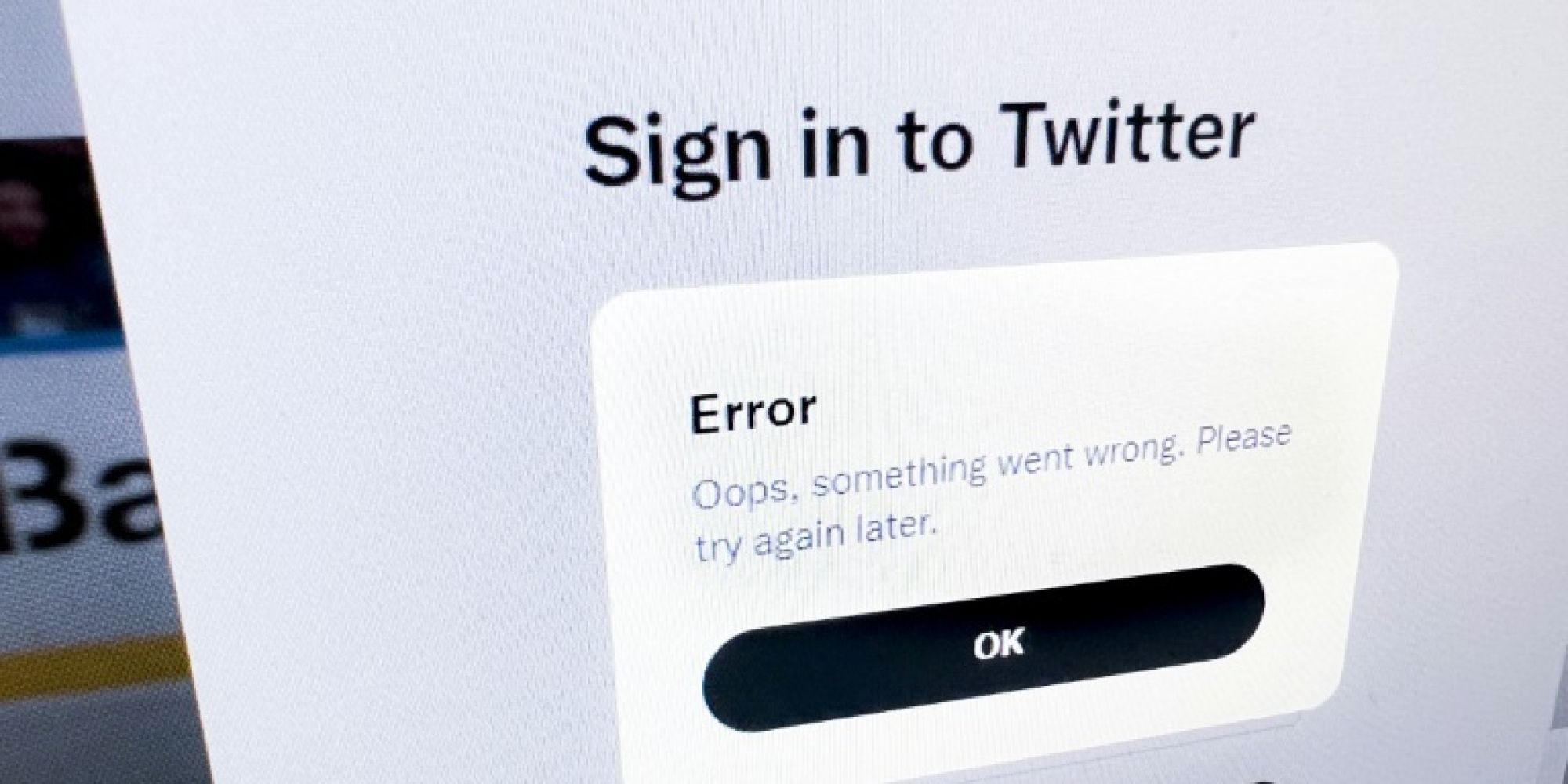 Twitter users around the world reported errors accessing it for several hours, web monitors said Wednesday, in one of the biggest outages since Elon Musk bought the platform.

Twitter has been riven by chaos since the controversial billionaire completed his $44 billion acquisition in October and quickly moved to cut costs.

Thousands of employees -- including engineers -- have since been fired or quit, raising concerns about Twitter's ability to quickly fix outages and technical problems.

DownDetector reported a spike in issues with Twitter starting around 7 pm Eastern time (midnight GMT), with users unable to see their main feed, check notifications or use other functions such as lists.

'Can anyone see this or is Twitter broken,' tweeted one user.

'Works for me,' replied Musk.

At the peak of the outage -- which appeared to be resolving as of 0400 GMT -- DownDetector clocked more than 10,000 complaints in the United States, as the hashtag #TwitterDown trended on the platform.

The number of reports logged by the monitor from other countries ranged from a few hundred to several thousand.

According to DownDetector's breakdown, the outage appeared to mainly affect people using Twitter on the web interface. Around 10 percent of complaints logged by the monitor were from mobile app users.

The cause of the outage was not immediately clear.

Web monitor NetBlocks said the outages were international and 'not related to country-level internet disruptions or filtering'.

Twitter is one of the world's most influential social media platforms, used by world leaders, media, businesses and celebrities.

In addition to worries about its technical operations, fears have also grown about user safety on the platform after the mass layoffs hit content moderation and misinformation teams.

There was further controversy when Twitter allowed banned users to return to the platform, including former US President Donald Trump, who was kicked out following the storming of the Capitol on January 6, 2021.

Twitter also suspended -- and then restored -- the accounts of journalists critical of Musk.

The South African-born billionaire has said his severe cost cuts at Twitter have saved the company, and announced last week that he would step down as CEO once he finds 'someone foolish enough to take the job'.