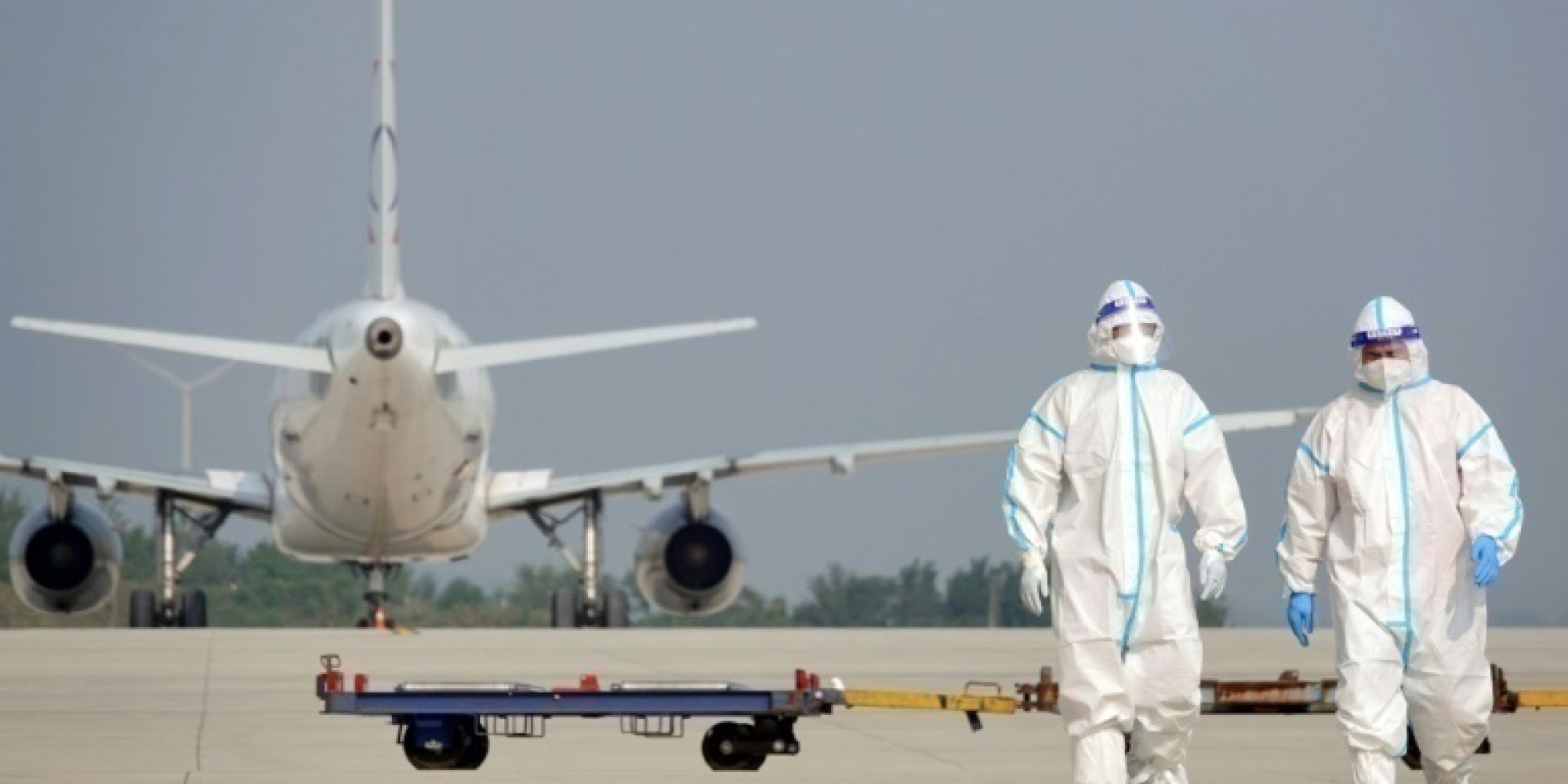 European and Asian stock markets advanced on Tuesday but Wall Street wavered after China said it would end quarantines for overseas arrivals, spurring hopes for the revival of the world's second-largest economy.

China has abruptly reversed its strict pandemic restrictions even as a surge in infections overtakes the country.

The curbs had torpedoed the economy and sparked nationwide protests.

The latest easing will put an end to nearly three years of border controls on January 8, when Beijing downgrades Covid-19 to a Class B infectious disease.

People in China have since gone rushing to search for overseas flights, with the reopening set to be a boon for the travel industry.

'There is a bit of a buzz in the market because of another move by China to distance itself from the economically damaging zero-Covid policy,' said Briefing.com analyst Patrick O'Hare.

China's benchmark Shanghai index and the second index in Shenzhen both posted healthy gains, while Tokyo ended a shade higher with Seoul, Singapore and Mumbai also all up.

But Wall Street mostly fell in the first session after a long holiday weekend. The Dow Jones Industrial Average eked out a small gain, but the tech-rich Nasdaq slid 1.4 percent.

The yield on the 10-year US Treasury note -- a proxy for Federal Reserve interest rates -- climbed closer to four percent, weighing on sentiment. The impact was greatest on tech shares, which generally rely on debt financing more than industrial companies.

Markets in London, Hong Kong and Sydney were still closed for the holidays.

Elsewhere, oil prices initially advanced following the announcement by China -- which is the world's biggest importer of crude -- and a Russian decree banning exports to countries complying with a price cap on its crude.

The price ceiling was imposed by Western nations as part of efforts to slash a major source of revenue for Russia.

Both US benchmark West Texas Intermediate and international benchmark Brent gained about 1.5 percent after the Russian announcement, before falling back.

The Russian action 'should not come too much as a surprise for the market really, given what we heard from them over the recent months,' said Matt Smith of Kpler, a data and analytics company. 'It'll tighten things up a bit, but not too much.'

West Texas Intermediate: DOWN less than 0.1 percent at $79.53 per barrel