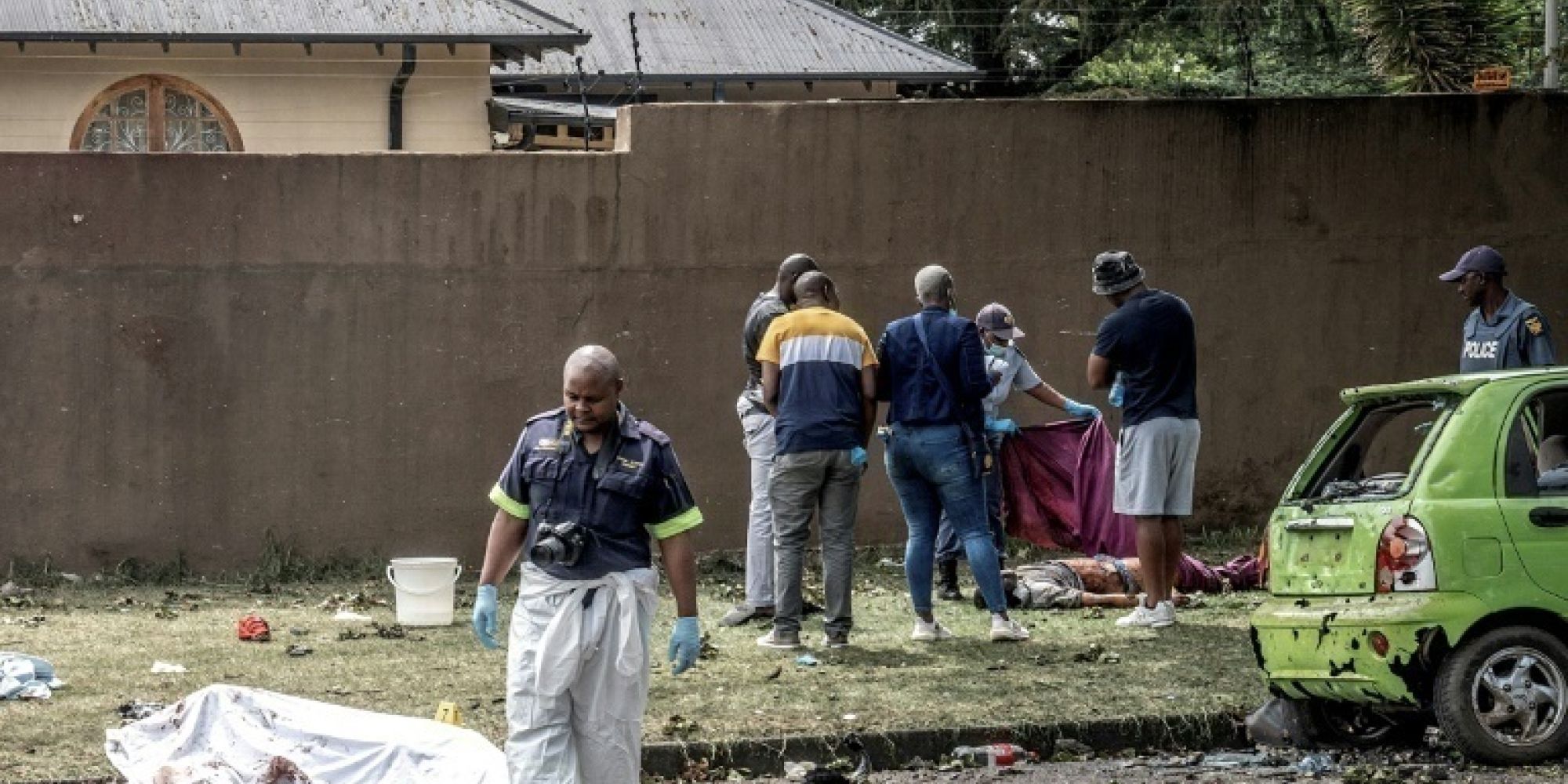 The death toll from a fuel tanker explosion in a South African city east of Johannesburg last week has climbed to 18, regional health authorities said on Monday.

A truck carrying liquefied petroleum gas (LPG) got stuck under a bridge in Boksburg on Saturday, causing a leak and explosion that initially killed 10 people and unleashed widespread damage.

A further eight people have since died of severe burns and injuries, the regional health department said in a statement.

Nine of the 18 victims worked at the nearby Tambo Memorial Hospital, including a driver and eight nurses, after the explosion blew out its windows and collapsed its roofs.

A total of 37 people on the hospital site, including 24 patients and 13 staff members, sustained severe burns and were taken to other hospitals.

The explosion caused 'extensive damage to private and public infrastructure within an estimated 500 metres (1,640 feet) from the scene', the local health department added.

Videos on social media showed a huge fireball under the bridge, which the tanker appeared to have been too high to go under.

It was carrying 60,000 litres of LPG, which is used especially in cooking and gas stoves.