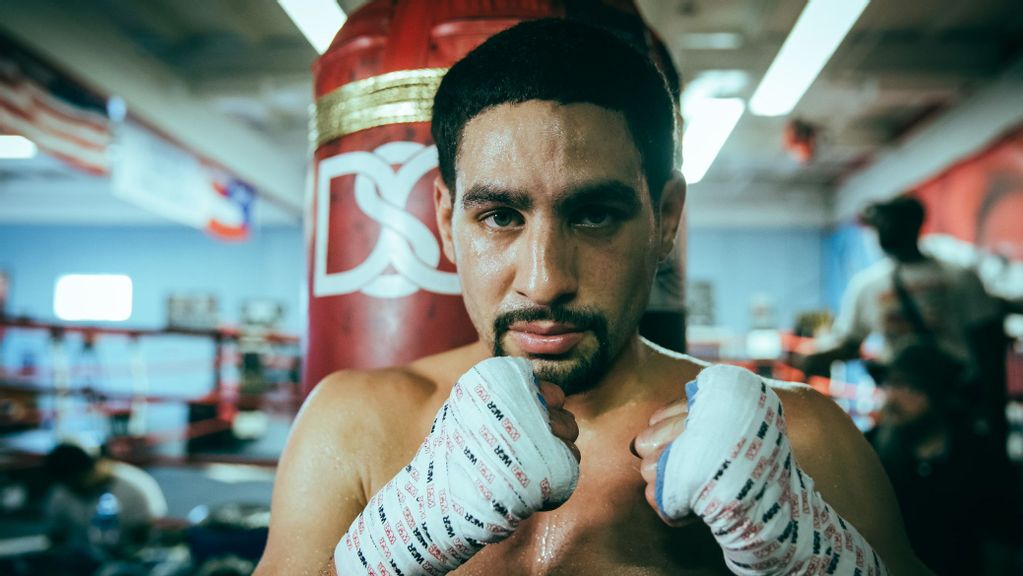 PHILADELPHIA — Philadelphia is known for its great cheesesteak and the ability to breed amazing boxers.

Danny Garcia is a perfect example.

The former 140-pound kingpin moved up to 147 after conquering the junior welterweight division and faced what was once considered the Big Three: Keith Thurman, Shawn Porter and Errol Spence Jr.

Now, the pride of the City of Brotherly Love will attempt his third division (154) in hopes of becoming a world champion. Garcia will be facing Jose Benavidez Jr. (27-1-1) on July 30 in Brooklyn, New York, at the Barclay’s Center. The fight will be broadcast live on Showtime.

Garcia will be fighting his 40th fight as a pro with an impressive 36-3 record.

“Swift” talks to Zenger about his new weight class and the Benavidez clash.

Zenger: December 2020 was your last fight against Errol Spence Jr. It seems like so long ago. What have you been doing leading up to your July 30 fight against Jose Benavidez? 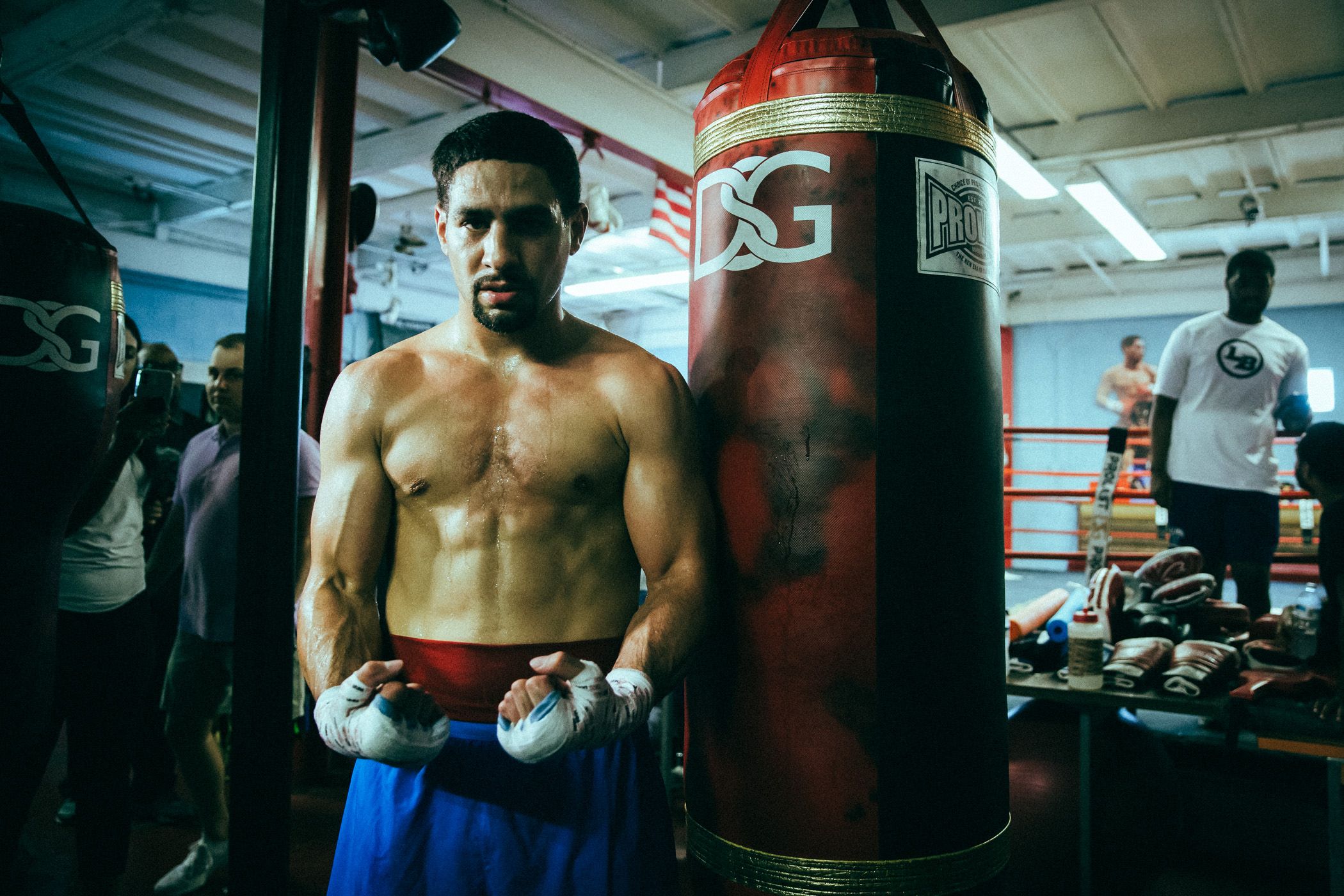 Garcia: I’ve been spending time with my family, getting a lot of rest, I’m well rested, working out. Mentally staying sharp. That’s all I’ve been doing.

Zenger: You have been fighting for a long time. How important was that break for you at this point in your career?

Garcia: That break was very important for me. I’ve been boxing for over 20 years, and I needed the rest.

Zenger: Now that you’re getting close to the 154-pound limit, a new weight class for you, how do you feel?

Garcia: I feel great. I feel strong. I’m happy. I feel good. My defense is good, my offense is good, I’m working my jab, and I feel better.

Zenger: Jose Benavidez’s only loss is against Terence Crawford. He was stopped in the 12th and final round, in a fight where many thought he was doing well. Do you take away anything from that performance? What are your thoughts on him as a fighter?

Garcia: I only know a few guys he’s fought. I know, Crawford, the last guy he fought, Francisco Torres, and Mauricio Herrera. I fought way better guys than him. I feel like I’m the better fighter, and I think it’s going to show on July 30.

Zenger: You made an interesting statement about feeling the energy of the crowd at the Barclay’s when Gervonta Davis knocked out Rolando Romero. I guess fighters need to feel that energy to reinvigorate themselves.

Garcia: Definitely. Plus, I knew I had a fight date coming up. I went to get my head in the game, see the fans, the atmosphere, watch those punches fly, so I could mentally put myself back in the ring. It’s all mental. You have to mentally prepare yourself for battle in the boxing game. 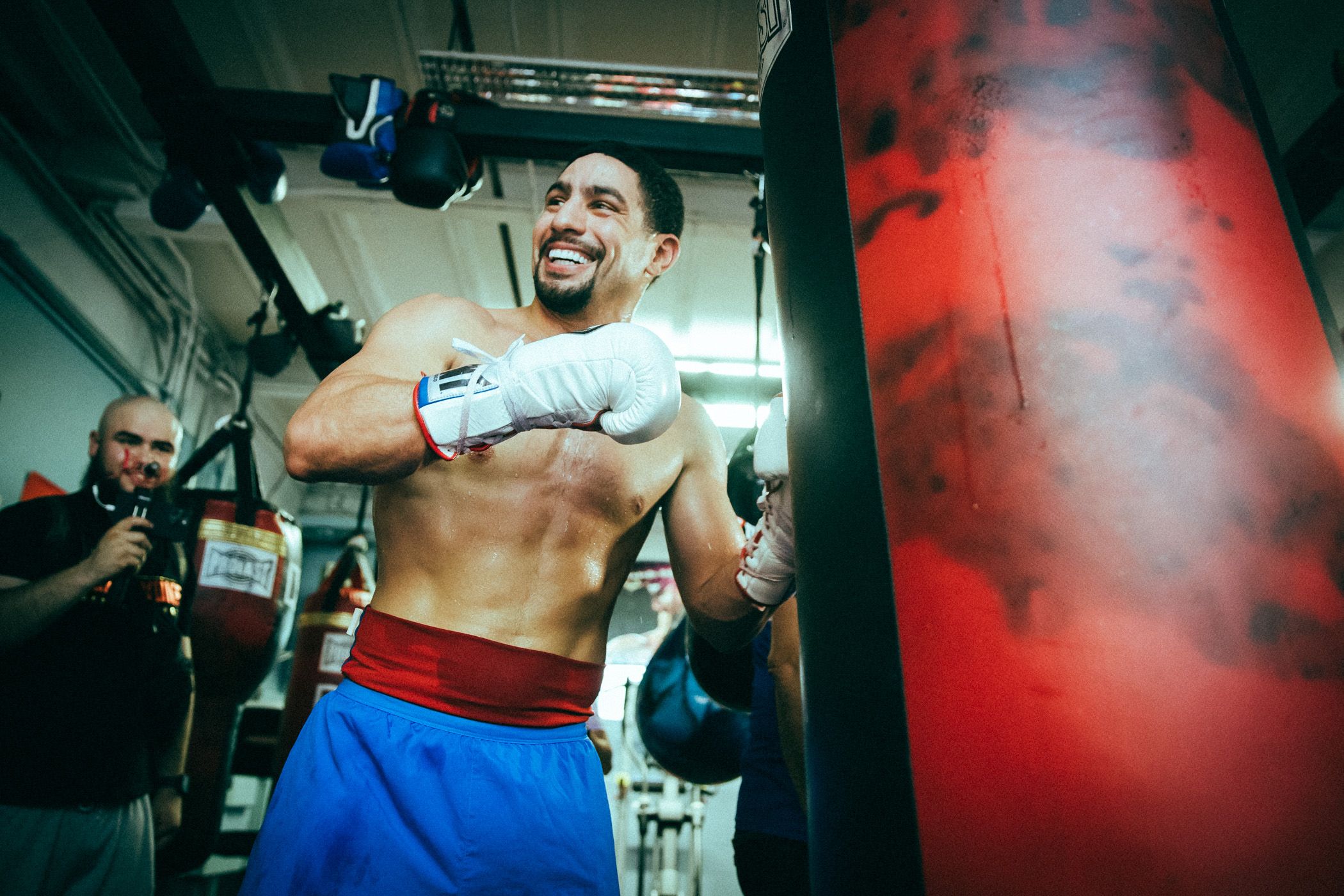 Danny Garcia is all smiles while hitting the heavy bag in preparation for his July 30 fight against Jose Benavidez. (Amanda Westcott/Showtime)

Zenger: How would you counter people that say: Danny Garcia has made a lot of money, and he’s too rich to care about boxing like he once did?

Garcia: I just love boxing. I felt like a part of me was missing when I wasn’t fighting. Right now, I feel like I have a lot left in the tank, and I don’t want to waste that. I want to use it, that way when it’s all said and done, I can look back and say that I took advantage of everything that I could in my boxing career.

Zenger: When you were at 140 it was a hot division, obviously 147 was and is a hot division, and now you’re at 154 where there’s a lot of great opposition. Are you hoping a win on the 30th, makes for a busier Danny Garcia against some great fighters in the division?

Garcia: I just want to take it one fight at a time. That’s my main goal. We want to get this win. This is an important fight for me in my career, so I have got to take this fight 100% serious, and get this W. Then I can talk about who I want to fight next.

Zenger: You are known for having a sturdy chin. Do you feel like you are still taking shots well in sparring, or are you testing the limits of your durability and your chin moving up another weight class?

Garcia: That’s a good question. I’ve been sparring some big strong guys, and they have hit me with some good, clean shots, and I ate them. I really don’t feel the difference. I feel like I’m in great shape, my chin is strong, and I’m ready to go.