Tiny Daughter Pranked By Mom To Fight For Family 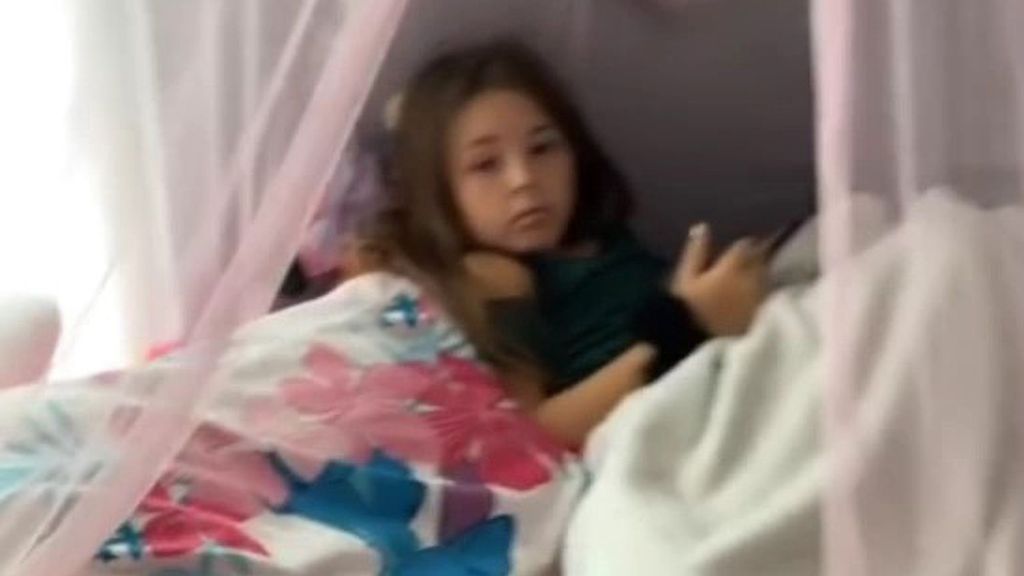 A mom pranked her own eight-year-old daughter in a TikTok video by telling her she has to fight another girl to defend her family.

Candace Prairie, 31, who is from the city of Kokomo, in the Midwestern U.S. state of Indiana, told her eight-year-old daughter Gabriella that she had to “take care of” a girl coming to their home.

The video begins with the mom telling her daughter, who can be seen lying in bed, that she has to get up and put her shoes on. The young girl asks ‘why?’ and the mom then explains that she might have to beat up another girl.

But instead of showing fear, brave Gabriella instantly agreed to the bout.

In her mom’s video of the prank, she gets straight up off her bed and only asks: “How old is she? Do I go and beat her up? What did she say?”

Candace – who explained that the video, which was shot on July 8, was meant as a joke – told Zenger News: “I did expect her to give some sort of reaction but to be as calm and collected as she was. I did not expect that at all.

“After I cut the camera off I couldn’t help but laugh and she looked at me with a face like ‘really mom’ and proceeded to tell me I interrupted her game she was playing while laughing.”

Candace says Gabriella is normally a very peace-loving young girl and “has never been involved in a fight or had a verbal argument.”

She added: “I’d say the most fight she’s ever been in was with her two brothers one being five and the other 11. 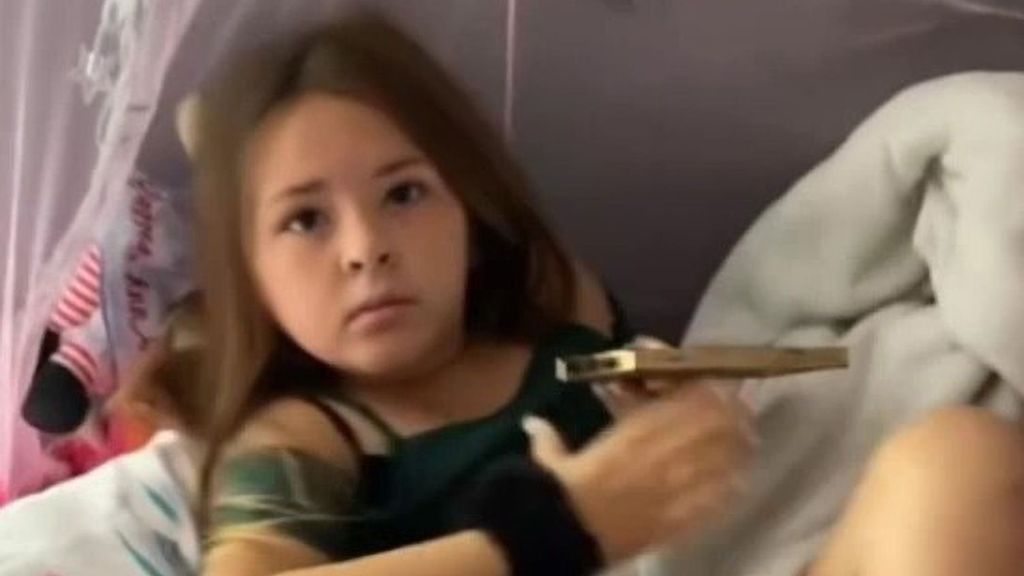 Mom teases daughter by telling her she has to fight another girl to protect the family in Kokomo Indiana, United States on July 8, 2022. (@candyoaks/Zenger)

“Gabriella’s brothers take boxing lessons and she has wanted to start classes as well. It’s not about fighting and being aggressive it’s just something they enjoy.

“And their coach teaches them the fundamentals for self-defense and respect, etc.”

Despite having a handful of comments under the TikTok video accusing her of “terrible parenting”, Candice explained that while she raises her children to respect other people, she also teaches them to always put family first. 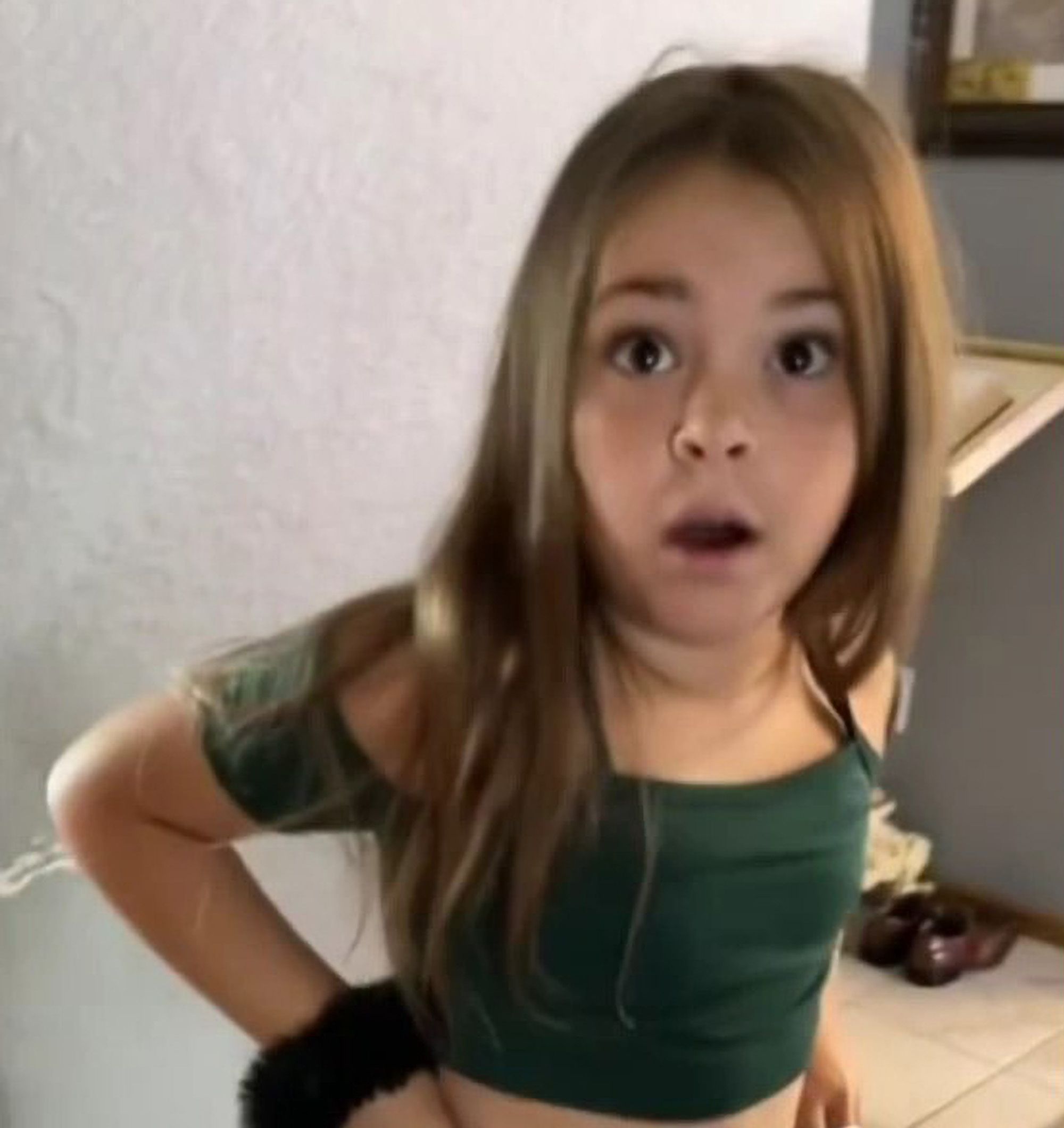 Mom teases daughter by telling her she has to fight another girl to protect the family in Kokomo Indiana, United States on July 8, 2022. (@candyoaks/Zenger)

She said: “The video was a complete joke and people saying it could give her anxiety do not know my child.

“I would never do anything to cause harm to my kids, they are my life, if I thought it would cause her harm I would have never done it, but she is just built differently than others I guess.”

The post Tiny Daughter Pranked By Mom To Fight For Family appeared first on Zenger News.

Tiny Daughter Pranked By Mom To Fight For Family.