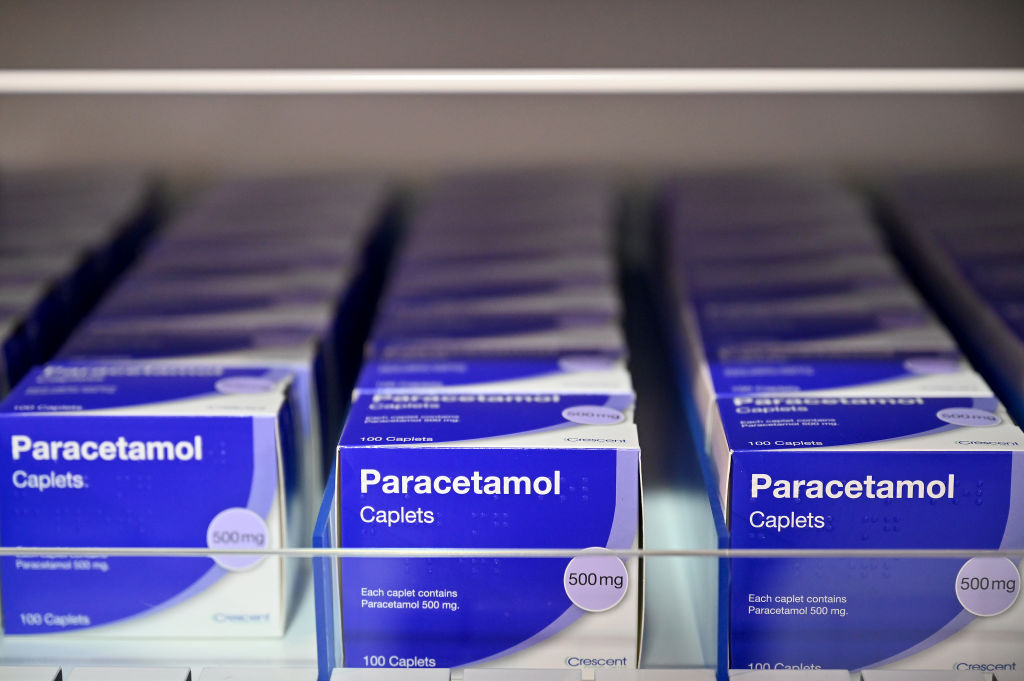 Scientists have found an eco-friendly way of producing a chemical widely used in plastics, dyes and paracetamol – which avoids using fossil fuels.

Researchers from the Scotland’s University of Glasgow, in the United Kingdom, demonstrate a new method of creating anilines – which are currently produced using techniques which depend on fossil fuels and precious metals for a $10 billion industry.

Current methods, which often produce tons of anilines at once, are energy-intensive, frequently inefficient, and can create chemical waste by-products which can be harmful to the environment.

The hydrogen used in the reactions is often derived from unsustainable sources including fossil fuels.

In a new paper published today in the journal Cell Reports Physical Science, scientists explained how they have developed a method of aniline production which works at room temperature and pressure, and which uses protons and electrons created by the electrolysis of water to drive the process of reducing the nitrobenzenes to anilines.

The Glasgow team’s breakthrough process works by passing an electrical current through water, into which a special type of molecule called a redox mediator has been dissolved.

The mediator molecules collect the protons and electrons produced by electrolysis of water and deliver these to the nitrobenzenes.

The mediator molecules also prevent direct electro-reduction of nitrobenzenes at the electrode surface.

In this way, the process of nitrobenzene reduction is made cleaner, cutting down the likelihood of unwanted side-products being created during electrolysis.

The Glasgow researchers are the first to find a way to use a mediator for the process of reducing nitrobenzenes into anilines.

In the paper, the researchers show the effectiveness of their technique by reducing 12 different types of nitrobenzenes to form anilines, ranging from those commonly used in industry to more unusual products.

Their results show that the process is more than capable of cleanly producing anilines, in four cases producing yields of over 99 percent. 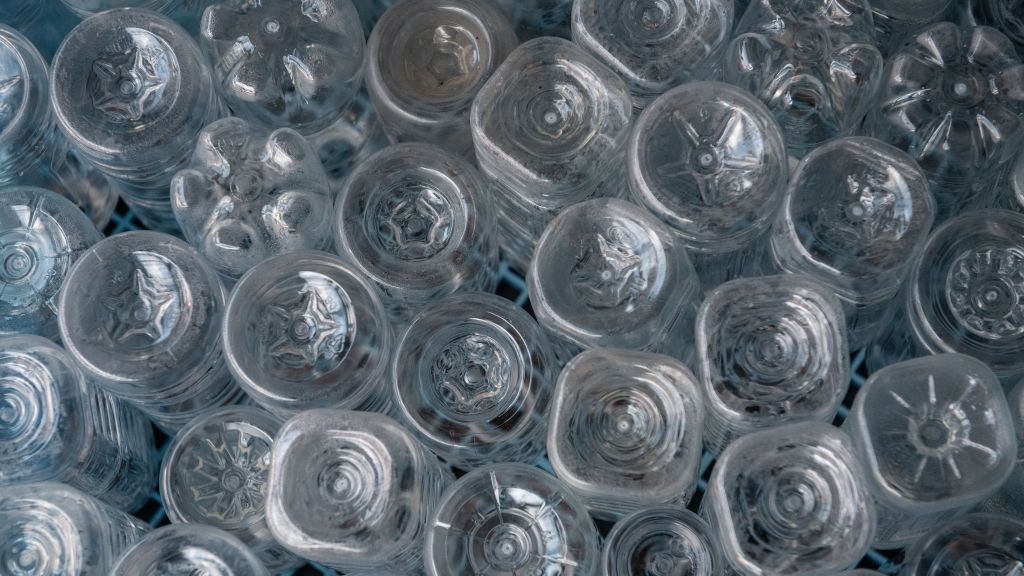 Dr. Symes said: “This is an exciting result, which builds on a decade of work here at Glasgow in developing new forms of mediators.

“Although direct electrochemical reduction of nitrobenzenes has been investigated for more than 40 years, it produces a number of undesirable side products and delivers low yields of anilines.

“We’ve been able to demonstrate for the first time a way to produce high yields of common anilines using the mediator we’ve developed at room temperature, without the need for high pressures.

“Electrochemistry is inherently scalable, so we believe that it would be possible to stack mediator modules to enable industrial production of anilines.

“If those large-scale reactions were powered using renewable sources of electricity, it could go a long way towards making the $11 billion (9.2 billion British pounds) aniline production industry more environmentally-friendly. 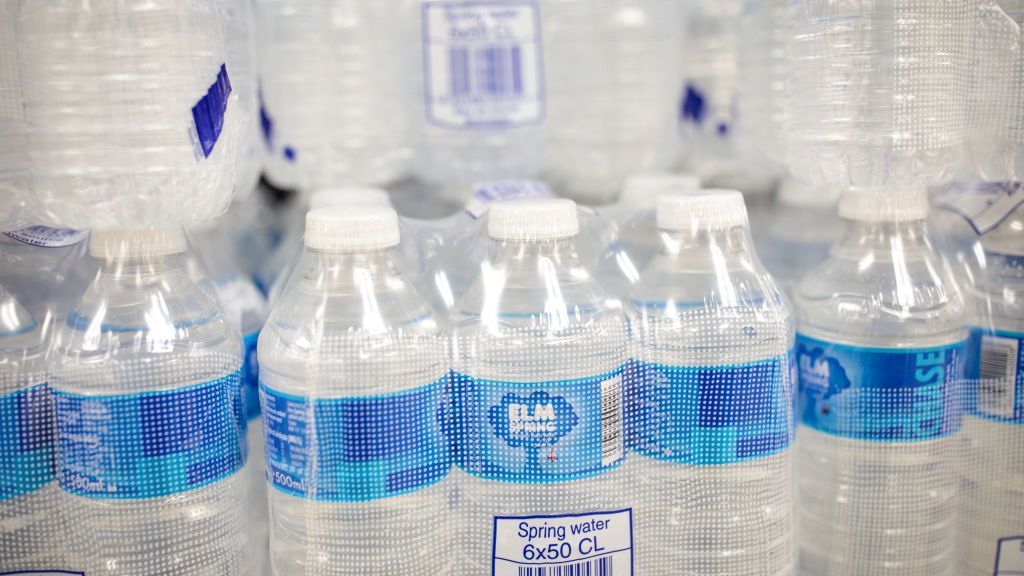 Plastic water bottles on display in a supermarket on November 20, 2017 in London, England. (Photo by Jack Taylor/Getty Images)

“At the other end of the scale, we’ve been able to show that it is possible to cleanly produce smaller quantities of more exotic anilines, like ortho-iodides, which are difficult to create by other methods.

“That could help make those anilines more economical to produce, and more accessible to researchers and industry in the future.

“Now that we’ve demonstrated the effectiveness of this approach to aniline production, we are beginning to explore the potential of applying it to other reactions.