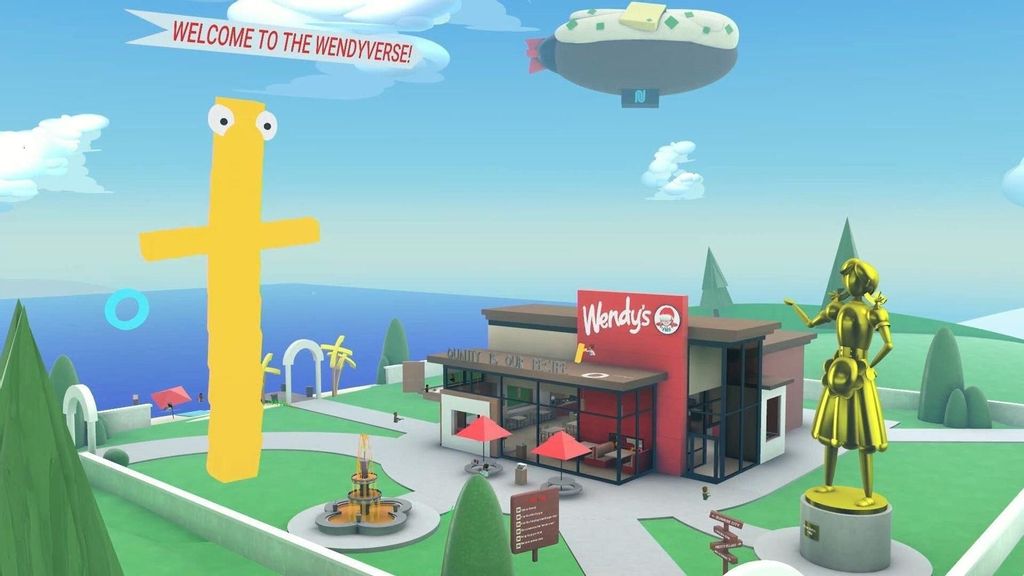 Wendy‘s virtual realm is getting up early.

The quick-service restaurant chain has unveiled an extension of its existing metaverse named “Sunrise City.”

“Sunrise City,” along with the rest of the Wendyverse, can be accessed through Meta’s Horizon Worlds platform. 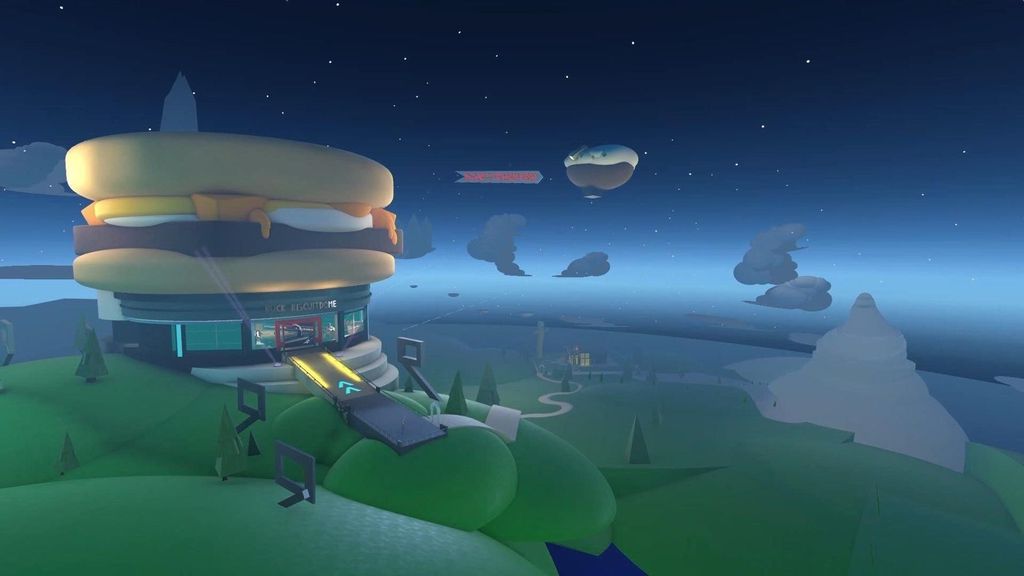 A view of the Wendyverse, which debuted in April. (Wendy’s)

Wendy’s teamed with Meta to launch the project, which features a virtual restaurant located in a Wendy-branded virtual town square.

The complete description of “Sunrise City” provided by the brand makes it sound like a combination of a medieval fantasy novel, an old-school arcade game and a variety marketing pitches.

For the purpose of the brand, visitors to the digital world will be given the objective of “reaching the pinnacle of Wendy’s breakfast castle as teeter-tottering bacon bridges and flying biscuits await.” The “paragliding on a floating breakfast potato” experience is only one of the many other exciting virtual activities that will be available.

In addition, Wendy’s new metaverse activation is directly connected to specific incentives that can be redeemed in the real world. Customers “may score a free breakfast sandwich via the app with purchase through the end of June, which can be redeemed online at wendyverse.com,” said the Dublin, Ohio-based company.

The chain, which was founded in 1969 and named for the owner’s daughter, has just under 7,000 outlets worldwide. Most of those locations are franchises.

Wendy’s has been placing a significant emphasis on the metaverse as a medium through which it can interact with a younger audience, advertise itself as a brand focused on the future and develop communities.

Alongside the introduction of the Wendyverse, the company in 2019 presented the widely popular online video game Fortnite with its own game mode, which was dubbed the “Food Fight.” 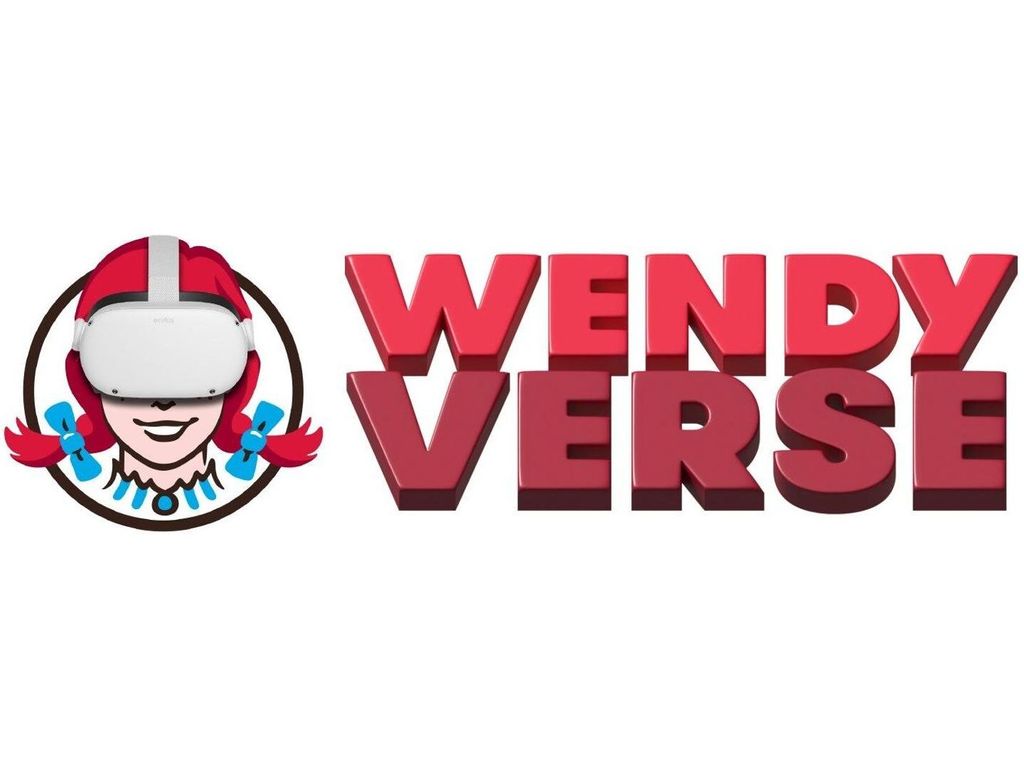 The company’s namesake is shown sporting some metaverse-related gear. (Wendy’s)

“As the metaverse grows, it will create online spaces where user interactions are more multidimensional than current technology supports. Instead of just viewing digital content, users in the metaverse will be able to immerse themselves in a space where the digital and physical worlds converge.”