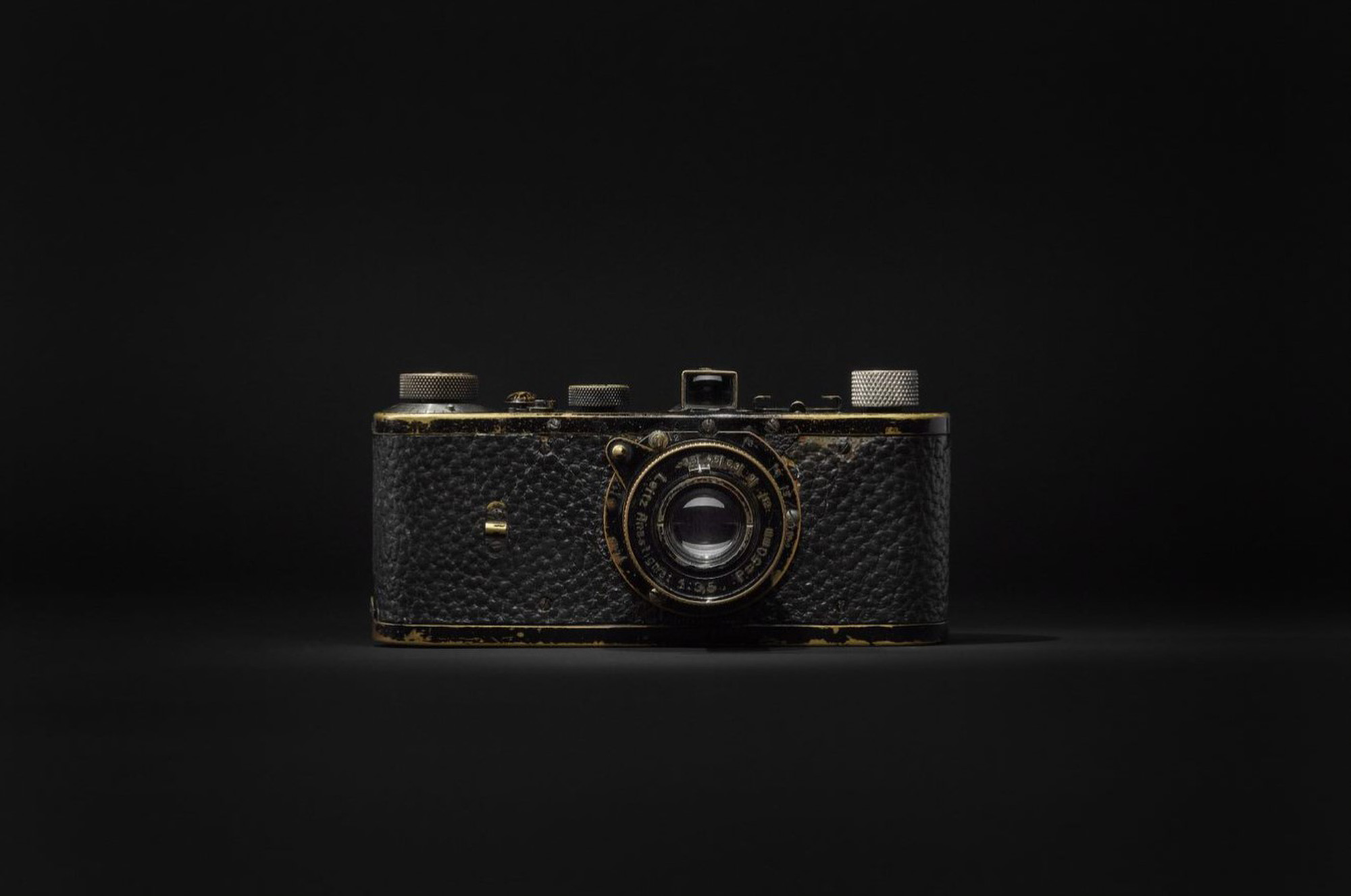 One of the world’s first 35mm cameras has been snapped up at auction for more than $15 million.

The hammer price set a new record for the most expensive camera ever.

The bid – which came to 14.4 million euros – makes the Leica No. 105 camera from 1923 the most expensive one of all time, Yield Communications said in a statement obtained on Monday, June 13.

The unique camera went under the hammer at the 40th edition of the Leitz Photographica Auction, held on June 11 at Leitz Park in Wetzlar, Germany. 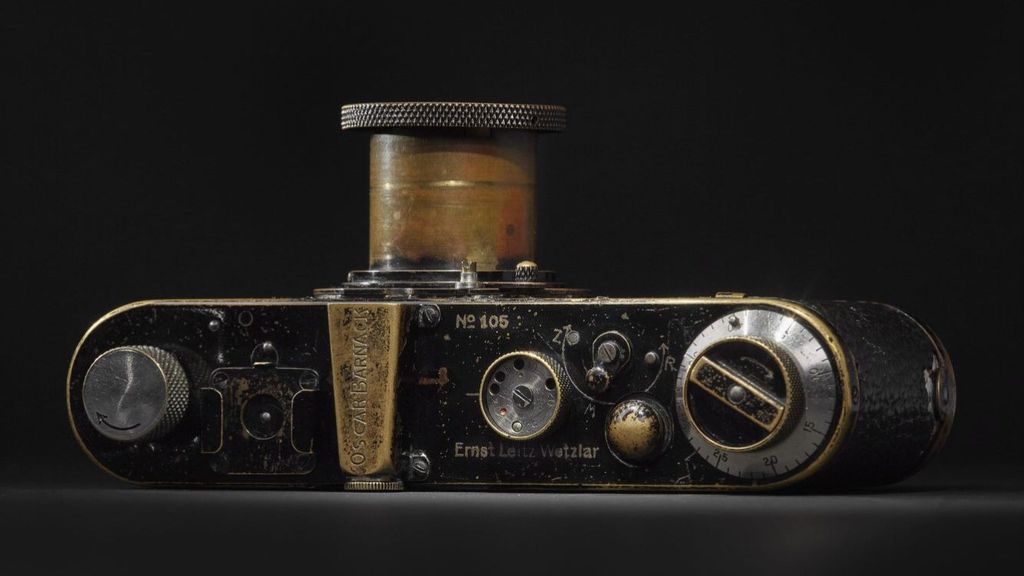 It is also known as the Leica ‘Oscar Barnack’ 0-Series no. 105, and was a prototype and the engineer’s personal camera engraved with his name.

Barnack suffered from asthma and could not carry the larger, heavier cameras of the time.

Instead he invented a small, portable unit, the earliest range of 35mm cameras.

The statement said: “This inconspicuous-looking, black-painted camera shows a patina of years of use. Some of the parts have been exchanged by the owner.”

The name ‘Oscar Barnack’ is also engraved on the device. 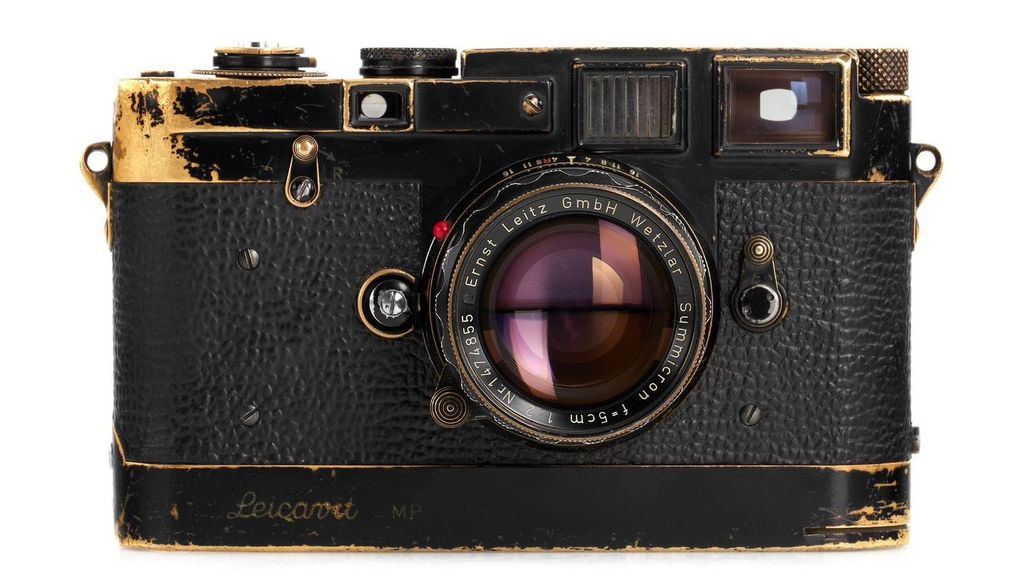 The statement retraced the camera’s history, saying: “The inventor used the camera until 1930, when he gave it to his son, Conrad, and began using a Leica I Model C with interchangeable lenses. It stayed in the family until 1960, when it was sold to a passionate U.S. collector.”

Alexander Sedlak, Managing Director of Leica Camera Classics, said: “To put these numbers into perspective: the most expensive camera in the world to date – also a 0-series, serial number 122 – was sold at the 32nd Leitz Photographica Auction in 2018 for 2.4 million euros [approx. $2.5 million].”

But bids for the rare camera defied all expectations and set a new world record for the most expensive camera of all time.

Barnack captured numerous images from his family life with the 0 series No. 105. 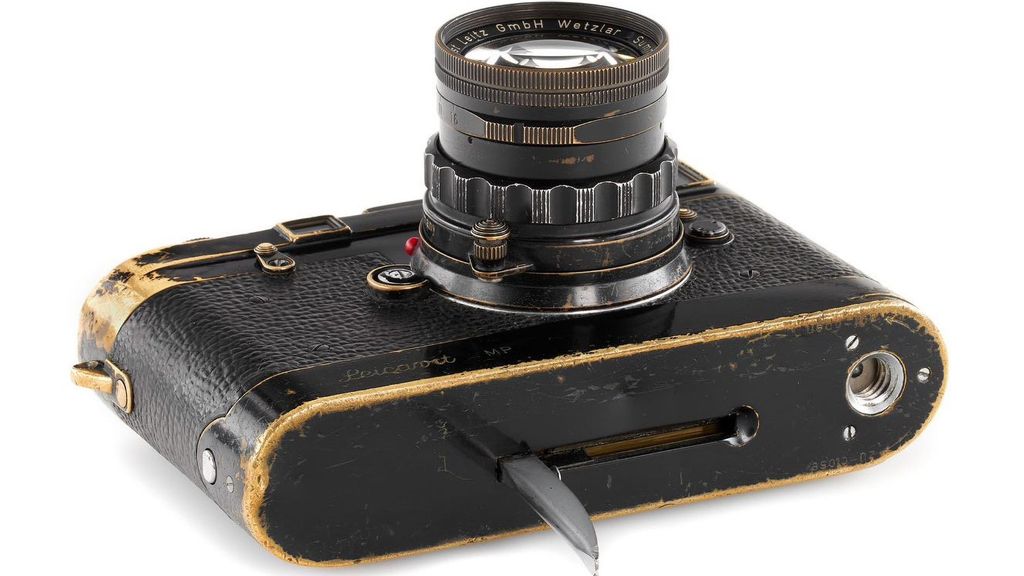 He used the experience to further develop the camera and subsequent models.

Sedlak said: “We are fully specialized in historical cameras and accessories. It was therefore a special pleasure for us to be able to auction Oskar Barnack’s personal camera, a prototype of the camera generation that laid the foundation for modern photography in the mid-1920s, as part of our anniversary auction.”

The Leitz Photographica Auction, which takes place twice a year, is considered to be the world’s largest and most renowned auction for vintage cameras and other optical equipment.

The post Cam And Get It: Unique Leica 35mm Camera Snapped Up For Over $15 Million At Auction appeared first on Zenger News.

Cam And Get It: Unique Leica 35mm Camera Snapped Up For Over $15 Million At Auction.

Read more: Cam And Get It Unique Leica 35mm Camera Snapped Up For Over 15 Million At Auction