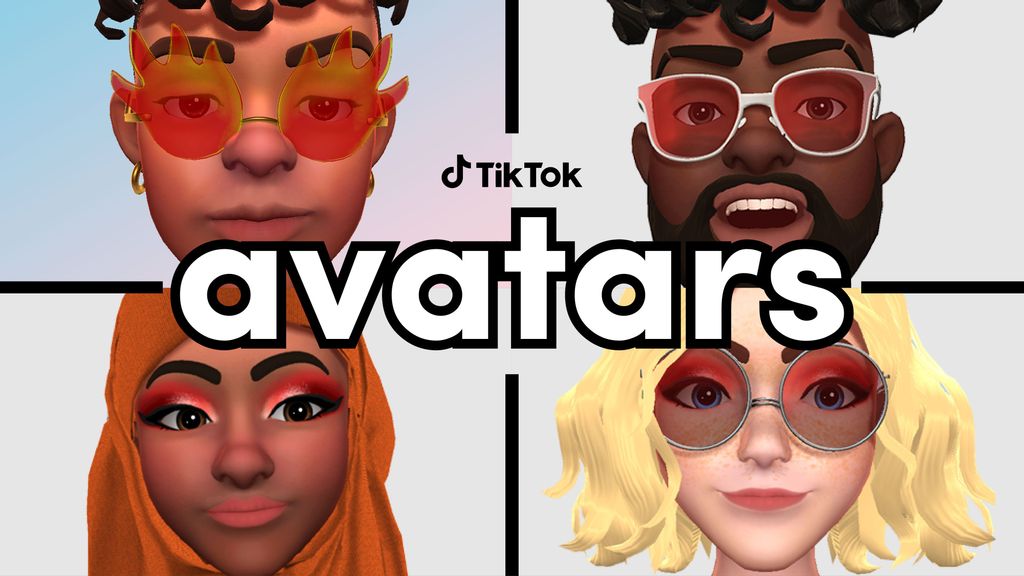 Avatars may become more popular than their real-life inspirations.

TikTok has joined several other online platforms in releasing avatar-creation tools. TikTok’s avatars, which are accessible via the “Effects” tab in the site’s camera view, allow users to build personalized character representations for usage across the app.

The platform wants to encourage its users’ creative expression — by continuing to showcase their individuality.

“Create a TikTok Avatar that expresses your particular style by selecting from a variety of hairstyles, accessories, piercings and makeup options,” the site says. “Once your avatar is complete, you may begin filming videos. Your avatar will imitate your movements and gestures.” 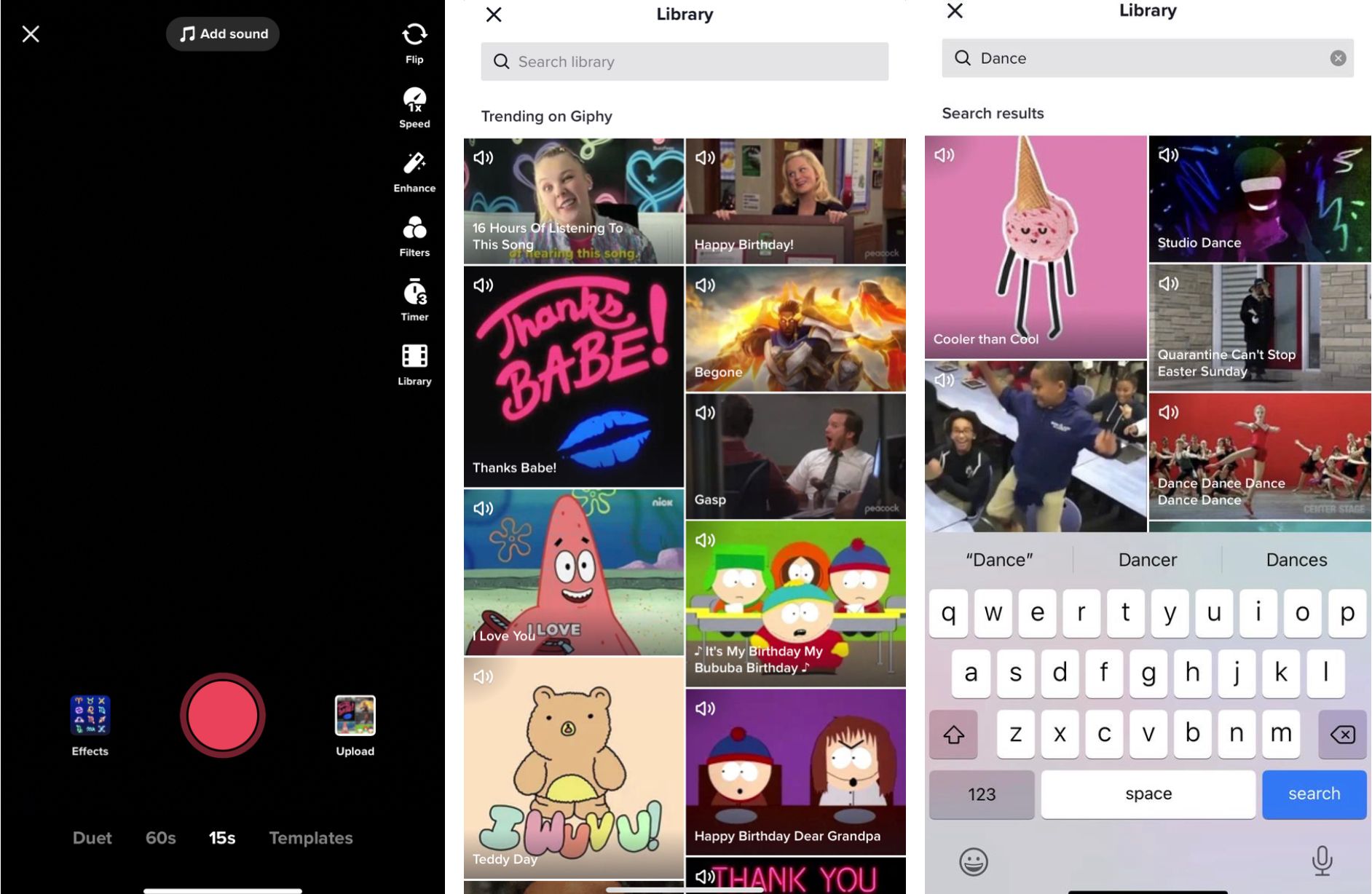 The TikTok avatar functionality is comparable to Apple’s Memoji.

The functionality is comparable to Apple’s Memoji, which allows users to utilize their chosen Memoji character as a digital puppet, with the character moving in reaction to the user’s motions when staring into the camera.

TikTok’s avatars are nearly identical to these, down to their cartoon-like appearance. However, TikTok’s characters also feature a miniature avatar capability, which is expected to be the principal usage of the feature, at least in its initial phase. With their digital figure interacting with TikTok clips and remixes or delivering voice-over instructions as a talking head, users can create a variety of novel applications.

The key motivation for TikTok, the online giant said, is keeping in touch with the next phase of digital connection and developing avatar tools that will increasingly coincide with shifts in usage habits, while also maintaining users’ presence in each app.

Meta’s 3D avatars are already evolved and can be used in numerous ways on both Facebook and Instagram, while Snap’s Bitmoji characters are also matched with users. 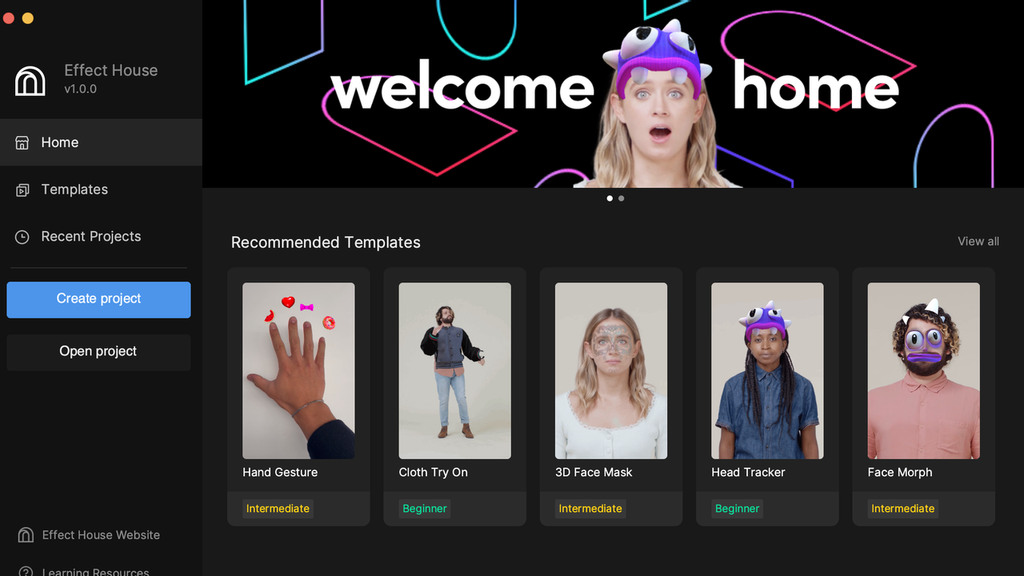 The key motivation for TikTok is staying in touch with the next phase of digital connection, such as TikTok’s Community page. (TikTok)

Meta (parent company of Facebook) and Snap are already investigating the sale of digital apparel for their virtual characters, while Meta is also attempting to fuse its avatar with virtual reality and eventually its metaverse vision.

Users will become accustomed to interacting via these portrayals, which is why TikTok is entering the market. The company wants users to develop a stronger attachment to their in-app caricatures.