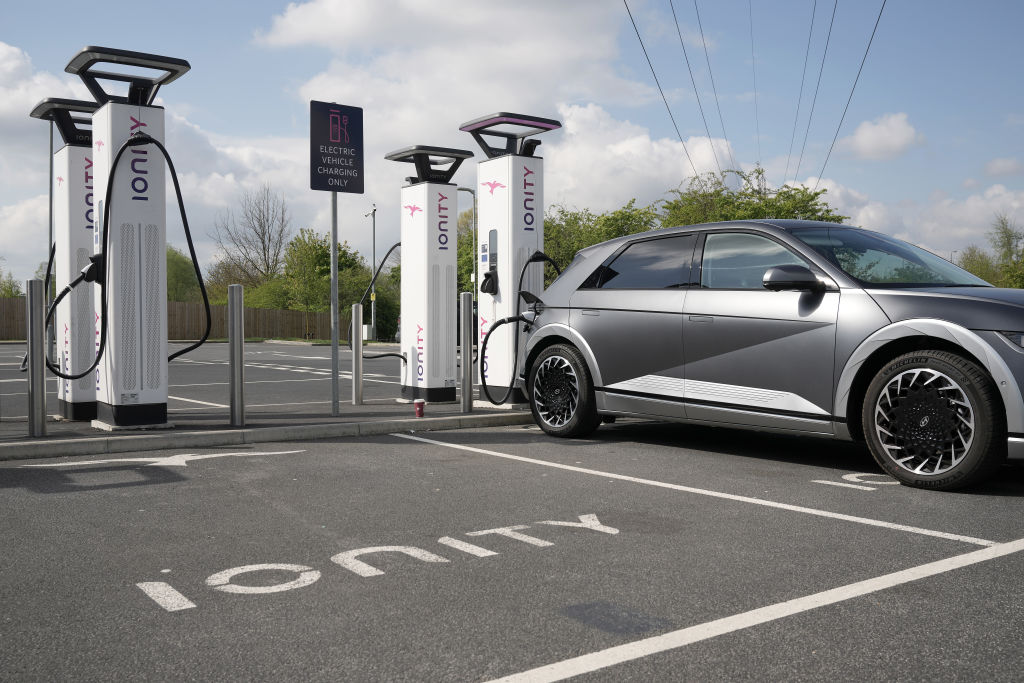 Electric cars could help feed the world – by reducing pollution, according to new research.

Scientists used satellite images to reveal the phenomenon for the first time.

“But new satellites have been able to map them with incredibly high precision.

“We can also measure crop production from space.

“This opened up the chance to rapidly improve our knowledge of how these gases affect agriculture in different regions.”

Nitrogen oxides, or NOx, come from car exhausts as well as power plants, factories and fertilizers.

They are among the most widely emitted pollutants and have been linked to a host of human diseases.

Removing them from the atmosphere could lead to dramatic gains in fruit, vegetable and grain yields.

They damage plant cells, absorb and scatter sunlight away and fuel airborne toxin ozone, explained the US team.

The study in Science Advances sheds fresh light on their direct impact. It compared satellite measures of crop greenness and NOx levels for 2018-2020.

Nitrogen dioxide interacts with ultraviolet light, enabling measurements at a much higher spatial and temporal resolution than any other air pollutant.

Co-author Prof. Jennifer Burney, of the University of California, San Diego, said: “In addition to being more easily measured than other pollutants, nitrogen dioxide has the nice feature of being a primary pollutant, meaning it is directly emitted rather than formed in the atmosphere. 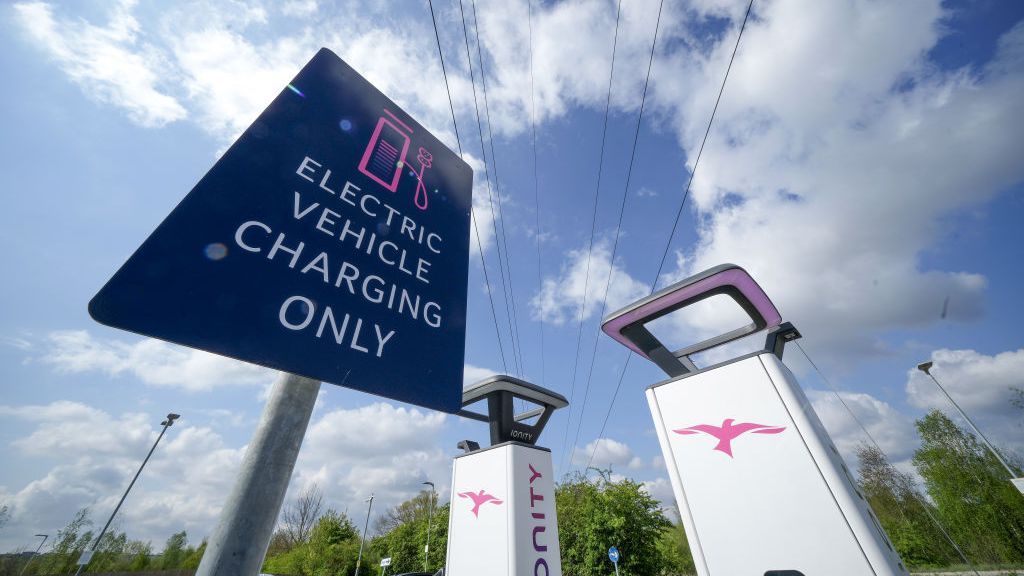 “That means relating emissions to impacts is much more straightforward than for other pollutants.”

By 2050 there will be over nine billion mouths to feed – two billion more than today. The environmental challenges are huge.

Halving NOx emissions would improve winter and summer yields by about a quarter and 15 percent in China, respectively, nearly 10 percent for both in Western Europe and eight and six percent in India.

North and South America generally had the lowest NOx exposures.

Overall, the effects seemed most negative in seasons and locations where the gas drives ozone formation.

Professor Burney said: “The actions you would take to reduce NOx, such as vehicle electrification, overlap closely with the types of energy transformations needed to slow climate change and improve local air quality for human health.

“The main take-home from this study is that the agricultural benefits of these actions could be really substantial, enough to help ease the challenge of feeding a growing population.”

All new conventional petrol and diesel cars and vans are set to be banned from sale in the UK from 2030 as part of the government’s green industrial revolution. 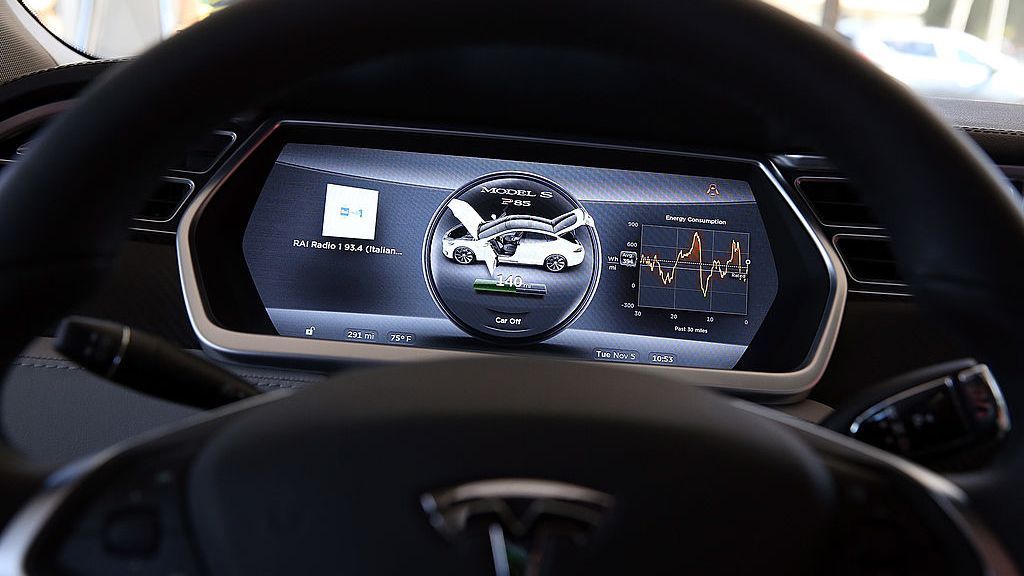 A view of the dashboard in a new Tesla Model S car at a Tesla showroom on November 5, 2013 in Palo Alto, California. (Photo by Justin Sullivan/Getty Images)

Previous research by the same team estimated reductions in ozone, particulate matter, NOx and sulfur dioxide between 1999 and 2019 contributed to about 20 percent of the increase in US corn and soybean yields – worth about $5 billion a year.

Future analysis could incorporate other satellite observations like photosynthetic activity measured through solar-induced fluorescence to better understand NOx’s effects throughout the growing season.

Similarly, more detailed examination of other pollutants, as well as drought and heat, could help explain why the gas affects crops differently across different regions, years and seasons.

Co-author Stefania Di Tommaso, a data analyst at Stanford, added: “It’s really exciting how many different things can be measured from satellites now, much of it coming from new European satellites.

“As the data keep improving, it really drives us to be more ambitious and creative as scientists in the types of questions we ask.”

All new conventional petrol and diesel cars and vans are set to be banned from sale in 2030.