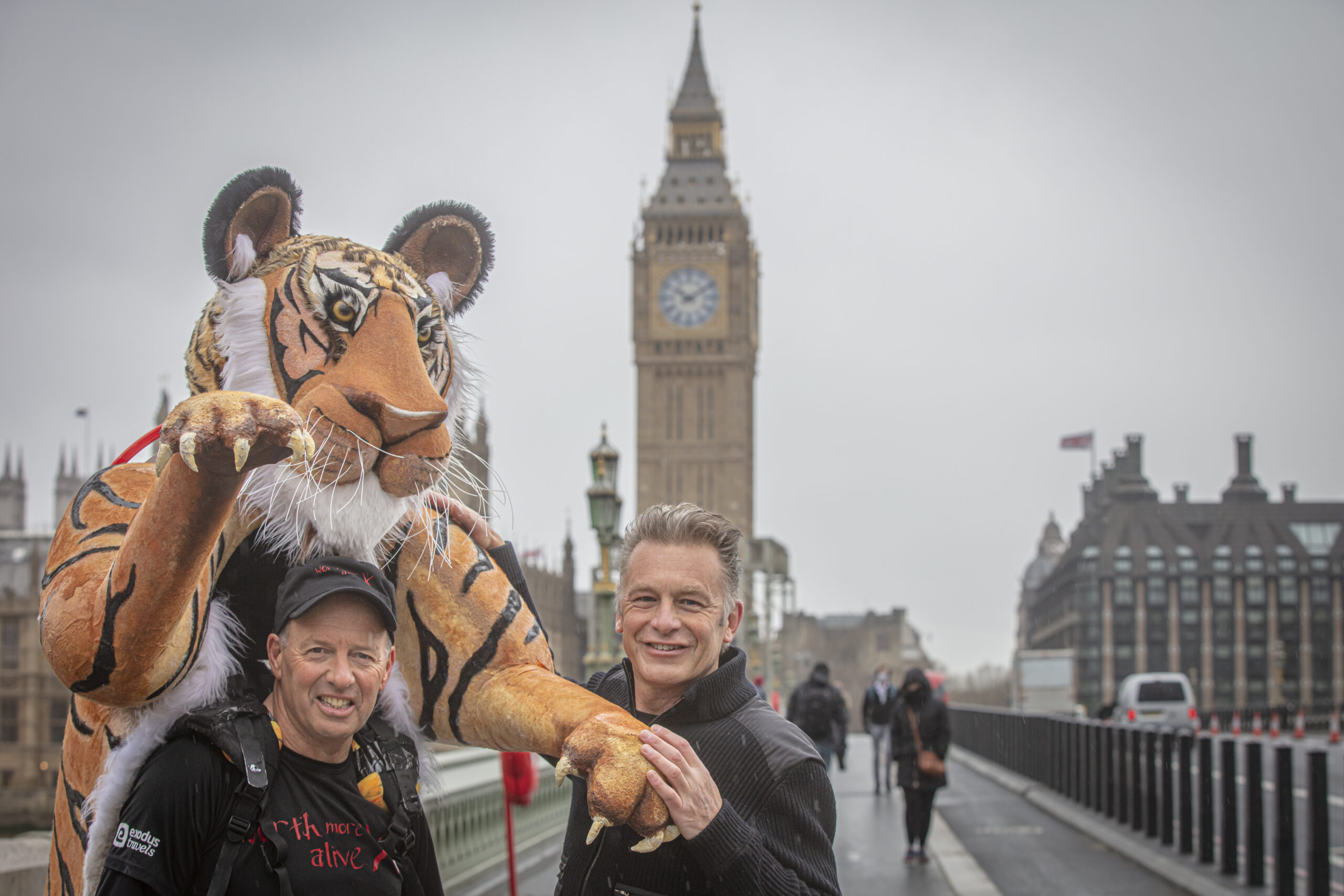 A wildlife photographer plans to run the Everest marathon this month – in a tiger suit.

Wimbledon-based conservationist Paul Goldstein, 59, feels an affinity with the endangered animal, having already run an amazing nineteen charity marathons in the distinctive outfit. This will be his last.

With its starting point at 5,364m above sea level, the Everest Marathon is considered to be one of the highest and toughest races in the world. Paul has to trek for ten days with the tiger suit just to get to the start.

TV presenter and campaigner Chris Packham is helping send off his friend ahead of the 29 May event in Nepal.

He explains: “Why on Earth would a man in his late-fifties be wanting to do this? Well, because during the course of his marathon running life, he’s raised thousands and thousands of pounds for tiger conservation.

“This needs to be a roaring success; it’s going to be his last marathon, so please give as generously as you can in these difficult times.

“It’s not a stunt at all, it’s a mission. He’s a man on a mission that deserves to succeed for the benefit of this species.” 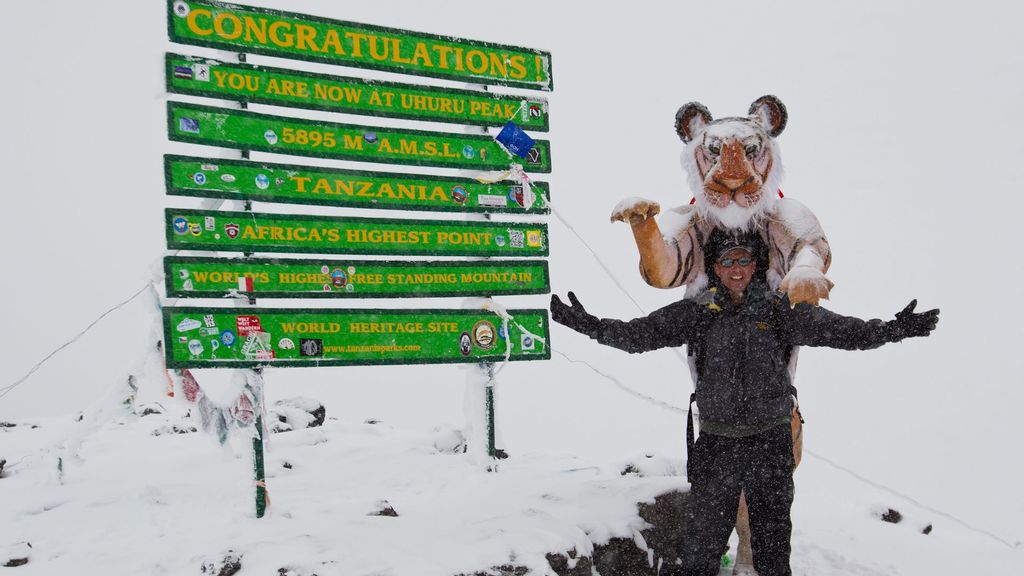 A wildlife photographer plans to run the Everest marathon this month – in a TIGER suit. (Paul Goldstein/Zenger)

Paul Goldstein will be raising funds for the Worth More Alive charity. He says: “’Chris knows what this has taken from me, but he also has the burning passion and desire to see this species removed from the endangered list – a Herculean task.

“When I struggle on the mountain, I will think of those baby cubs I saw recently, (the first time in 23 years I have seen them this young), but also, I will think of the ones slaughtered for the depraved nonsense of ‘traditional’ medicine. 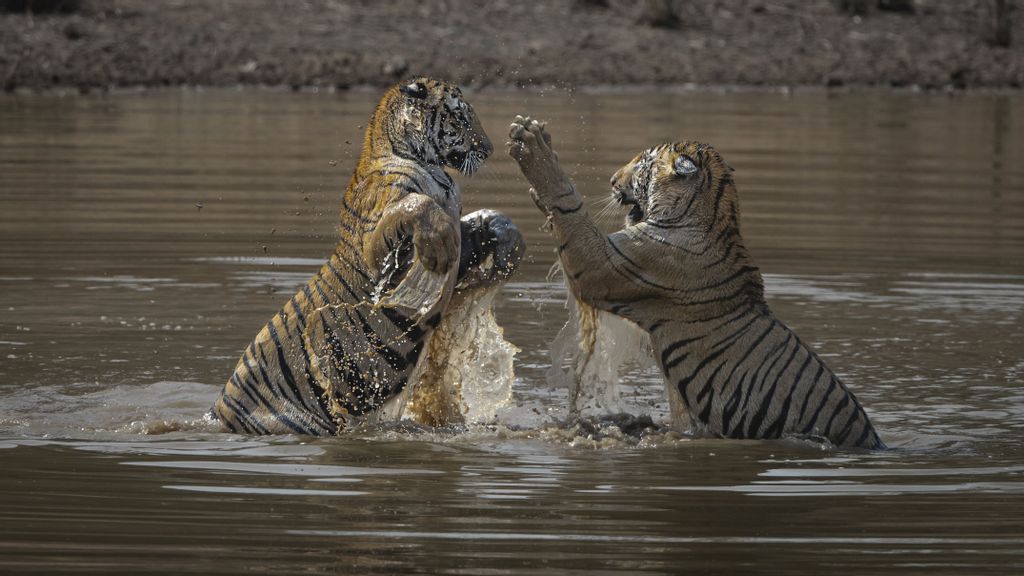 A wildlife photographer plans to run the Everest marathon this month – in a TIGER suit. (Paul Goldstein/Zenger)

“So many people have been so generous and I have no intention of letting any of them down. Many have doubted my sanity, Chris has not, he understands, but then again, he has never shied away from a struggle and I salute him for this.