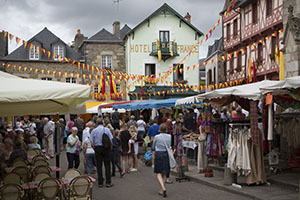 Millions of Brits dream of living the French lifestyle because of the bakeries, landmarks – and cheese.

A study of 2,000 adults discovered four in 10 feel the French way of life seems better than the British, and 24% fantasize about experiencing it.

More than a fifth (21%) would consider moving across the channel, with 15% having a spell living in the country in the past.

Visiting the cafes and coffee shops is the top reason for wanting to live in France, followed by the bakeries, croissants and pastries.

Other reasons to feature in the top 30 list included visiting the Alps, castles and beaches, as well as immersing themselves in art galleries, eating brioche and learning the language.

St Pierre Bakery commissioned the study and created a quiz allowing people to find out how French their lifestyle is – https://stpierrebakery.co.uk/blog/how-french-are-you/

Founder Paul Baker said: “It’s clear that whatever the British perception of the French lifestyle is, we certainly dream of living it.

“We automatically think of pastries, coffee, wine and cheese, and that’s just the food and drink.”

The study also found 28% of adults have taken inspiration from the French lifestyle, when it comes to their cooking (46%), interest in artwork (43%) and their taste in films and TV (41%).

While a third believe pop culture, including shows like ‘Emily in Paris’, have given them an idea of what living in France would be like.

When it comes to the language, 26% already speak French, while another 14% are currently learning.

And many are already enjoying foods which originated across the channel, with baguettes (44%), brie (29%) and brioche (25%) among the most popular.

Ratatouille (16%) and soufflé (11%) are also top choices, according to the research, carried out via OnePoll. 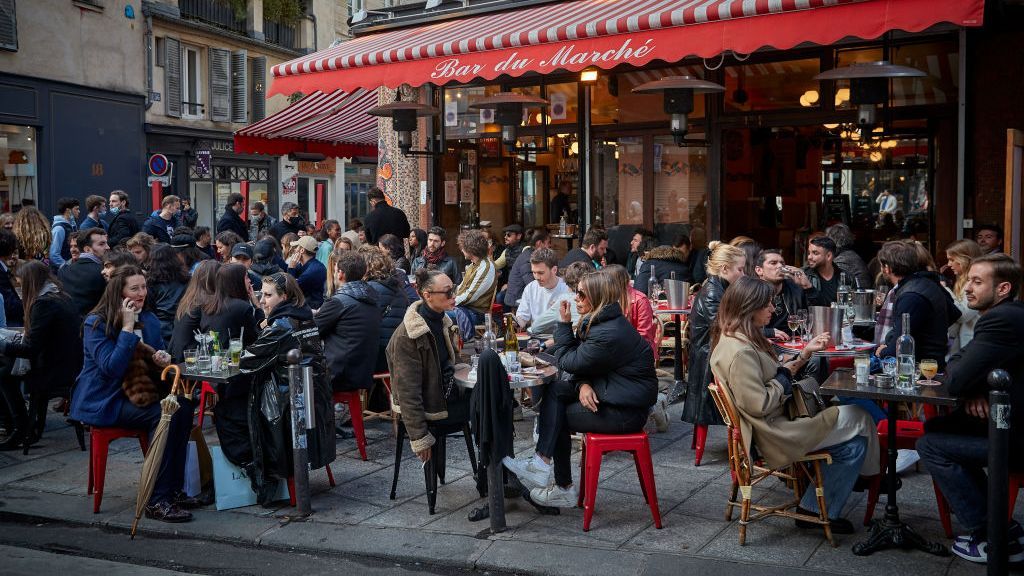 A waiter serves customers on the terrace at Bar du Marche in Paris’ 6th Arrondissement as cafes and restaurants across France re-open for the first time in over 6 months on May 19, 2021 in Paris, France. (Photo by Kiran Ridley/Getty Images)

It’s not just food Brits have taken inspiration from as they believe 23% of everyday vocabulary originates from France.

Among the words and phrases the nation believe have French origin are cliché (47%), baguette (46%) and chauffeur (45%).

Yet in a list of more than 40 words local to France, 5% said they didn’t recognize any words as being French.

Paul Baker, of St Pierre Bakery [https://stpierrebakery.co.uk/], added: “Travel has been a challenge for all of us lately and our taste-buds have missed world travel, too. That’s part of why Brits are increasingly seeking out and enjoying new flavors.

“The fact that a quarter of us believe that if we embraced the French lifestyle, we’d be more willing to try new food and drink says it all. 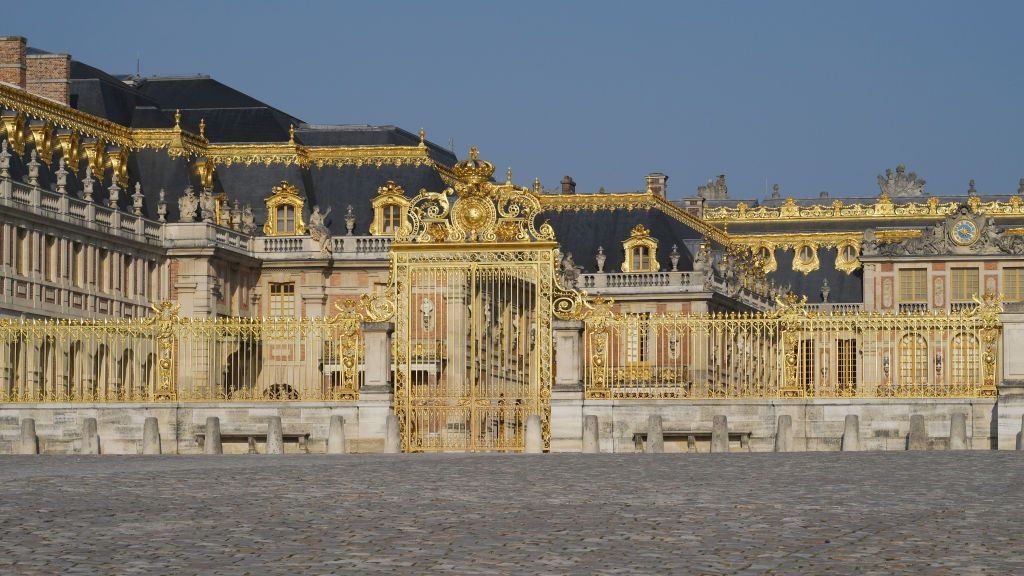 General view of the Chateau de Versailles on April 20, 2021 in Versailles, France. The Restoration started in Autumn 2017. (Photo by Pascal Le Segretain/Getty Images)

“Great food makes great memories and that’s important wherever you are in the world.

“We are inspired by France and want to help bring a little taste of the French lifestyle to Brits with our authentic brioche, to help make everyday that little bit more magnifique.”

The poll was commissioned to celebrate St Pierre’s National Brioche Day which takes place on May 14.

TOP 30 REASONS BRITS WOULD LIKE TO LIVE IN FRANCE

The post Millions Of Brits Dream Of Living The French Lifestyle Because Of The Bakeries, Landmarks And Cheese appeared first on Zenger News.

Millions Of Brits Dream Of Living The French Lifestyle Because Of The Bakeries, Landmarks And Cheese.

Read more: Millions Of Brits Dream Of Living The French Lifestyle Because Of The Bakeries Landmarks And Cheese