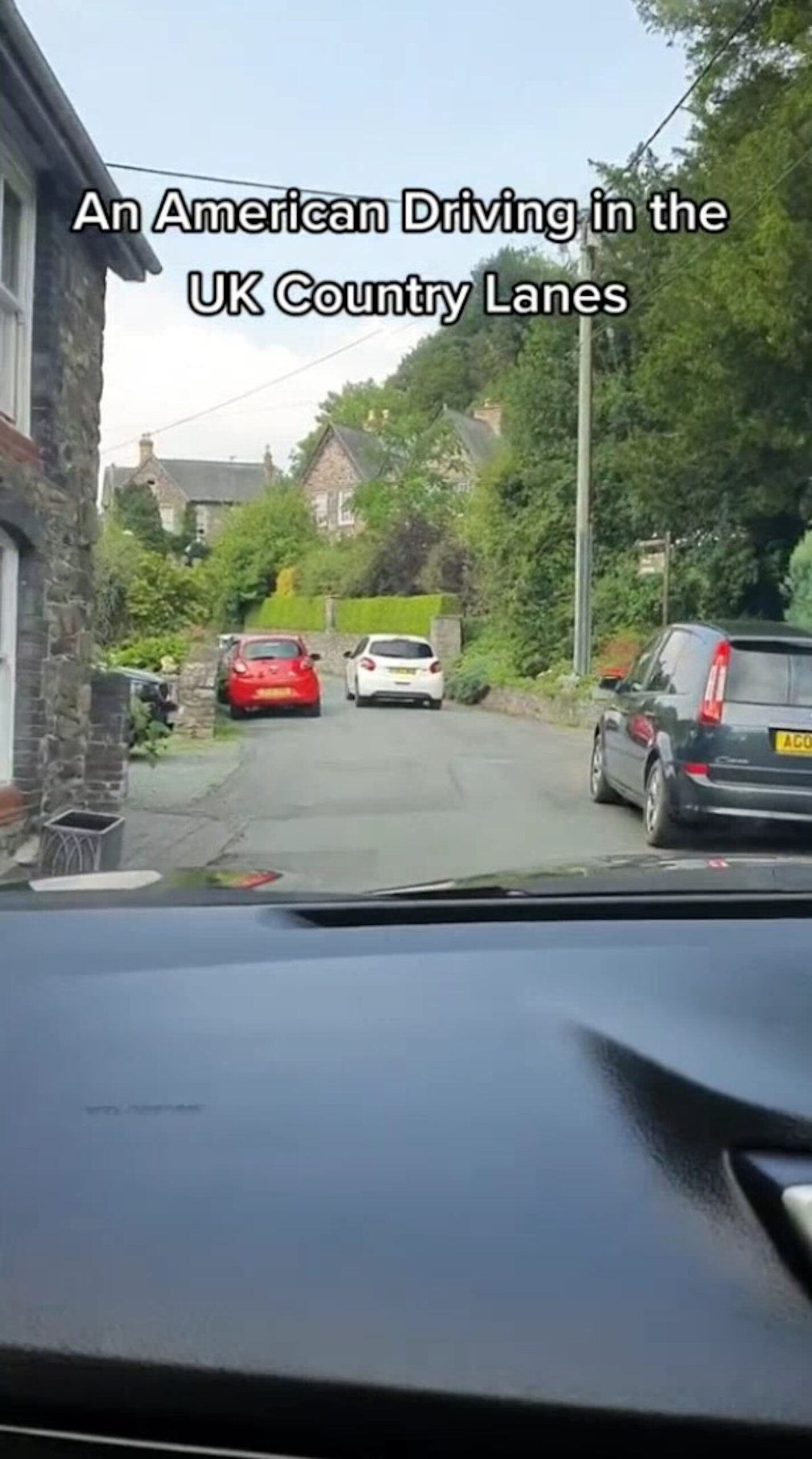 This is the viral moment an American woman describes her “terrifying” experience of driving along a quaint British country road with “only enough room for one car”.

Netizen ‘Fabandquirky’, who calls herself an American artist in the UK, shared the video on TikTok for her 15,000 followers where it has been viewed a whopping 670,000 times.

Many motorists struggle to adapt to driving on the other side of the road when visiting other countries with different systems, and often grow anxious when sitting behind the wheel on the ‘wrong’ side of the vehicle.

In her video, the American ex-pat says: “This is what it’s like driving in the UK, there’s only enough room for one car on the road and it’s absolutely terrifying.”

In the US, the average road width is around 38 feet whereas it is significantly narrower in the UK at 18 feet.

The difference is reflected in the cars bought by American and British consumers, with Auto Express stating the UK’s current bestseller is the Vauxhall Corsa with a width of about 5.7 feet whereas the most popular car in the US in 2022 is the Honda Accord at just over six feet.

On some British streets, as discovered by the “terrified” American artist, there is only enough space for one car at a time.

Many TikTok users agreed with the American woman’s assessment, with comments including “terrifying, I agree, I hate country roads”, “country roads give me anxiety”, and “in the UK, everything is small”. 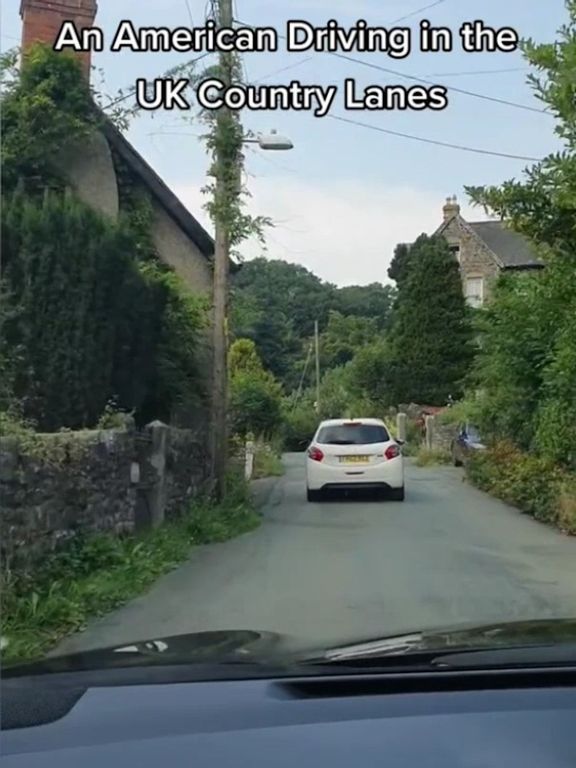 American woman shares her terrifying experience of driving in the United Kingdom. (@fabandquirky/Zenger)

Around 35% of the world population drive their cars on the left like the UK, including Japan, some of the Caribbean islands and Ireland. That is in contrast to when the horse and carriage was the most popular form of transport, where “vehicles” were most horses or wagons that were driven on the left. Most people are right-handed and it paid to keep the sword hand free and between the rider and a potential enemy.

In 1773 the British government introduced what was known as the General Highways Act which started the ball rolling on making driving on the left the law. 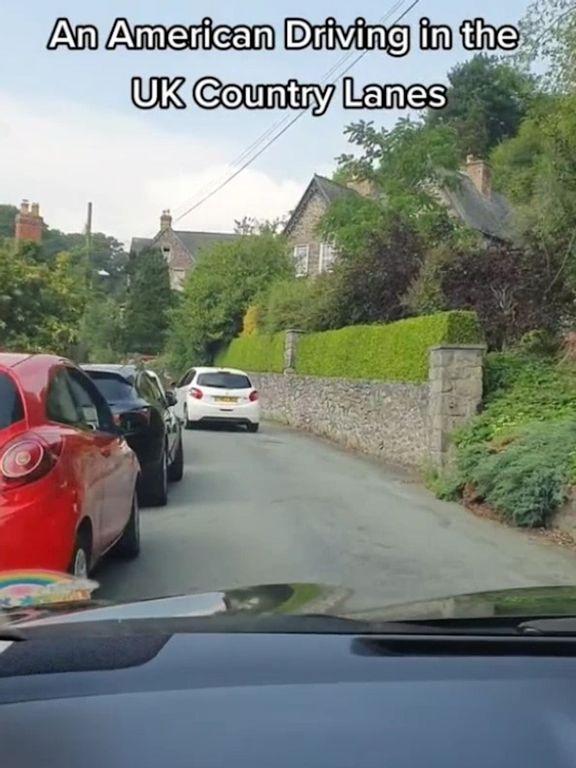 American woman shares her terrifying experience of driving in the United Kingdom. (@fabandquirky/Zenger)

But instead of the British system dominating, the first mass-produced car the model T Ford which came out in 1908 had the driver seat on the left which meant driving on the right-hand side so passengers could get out onto the curb. That apparently influenced many countries including the US but also Canada, Italy, and Spain to move to right-hand driving.