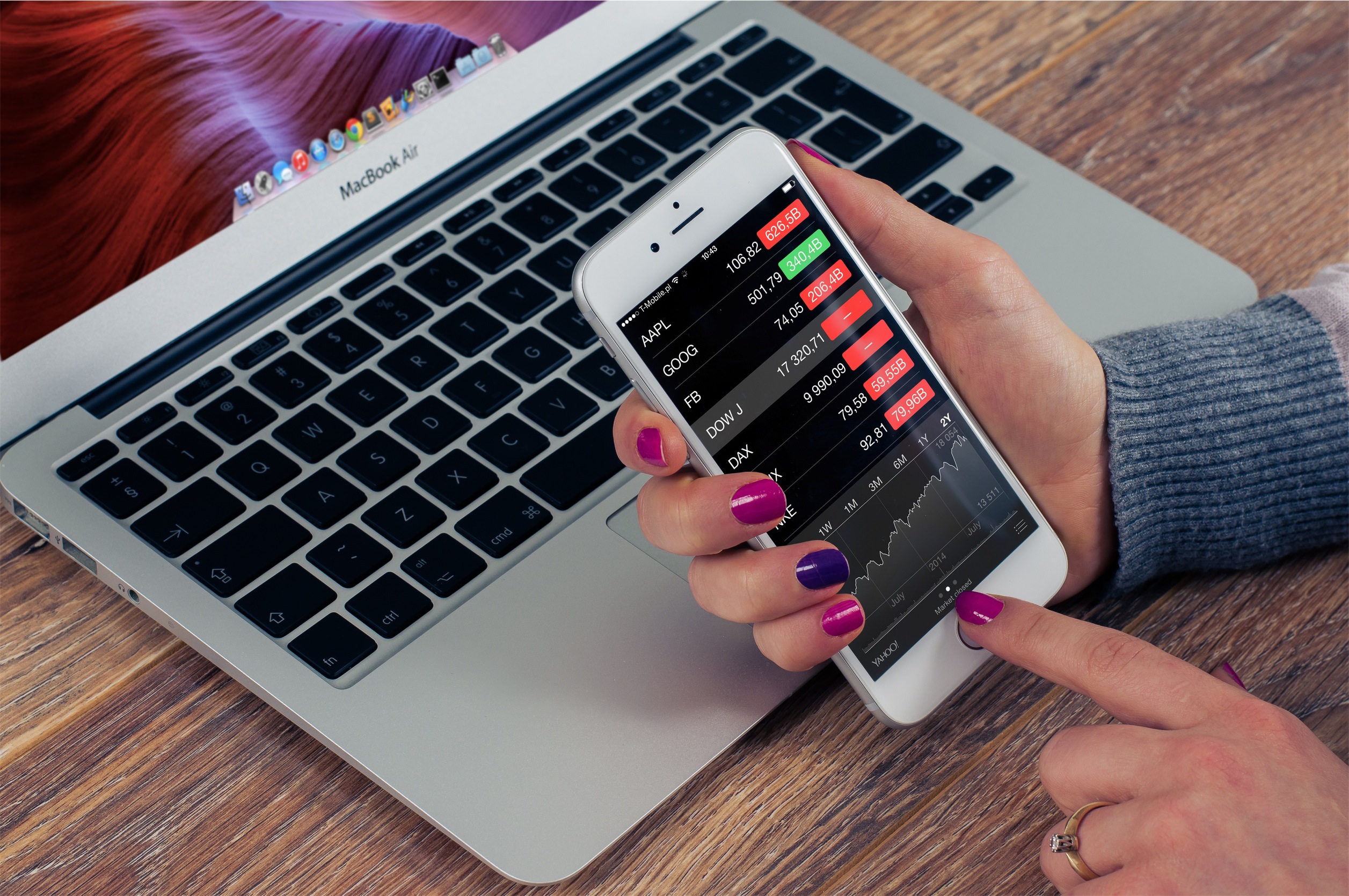 More than half of Americans feel they handle their finances better than their parents, according to new research.

A survey of 2,000 adults looked at how different generations perceive money and found that 58% believe they’re better financial managers than their parents, yet 65% admitted being uncomfortable when talking to them about money.

This may be because 59% feel their parents have previously judged their financial habits.

But that isn’t stopping people from achieving their financial goals or teaching others about their hits and misses.

Almost six in 10 said they’re confident enough in their financial habits to pass them down to their children (58%).

Conducted by OnePoll on behalf of BOK Financial®, the study revealed that 77% of people are confident in their ability to save money — especially millennials (86%).

Meanwhile, 60% of Gen Xers admitted they lack the skills when it comes to saving a dime.

Saving money has been tough, though, since 58% of people have spent money more casually during the pandemic than in previous years.

Sixty-eight percent of people agree that inflation has had a strong impact on how much money they can save, with Gen Zers expressing the most concern (83%). 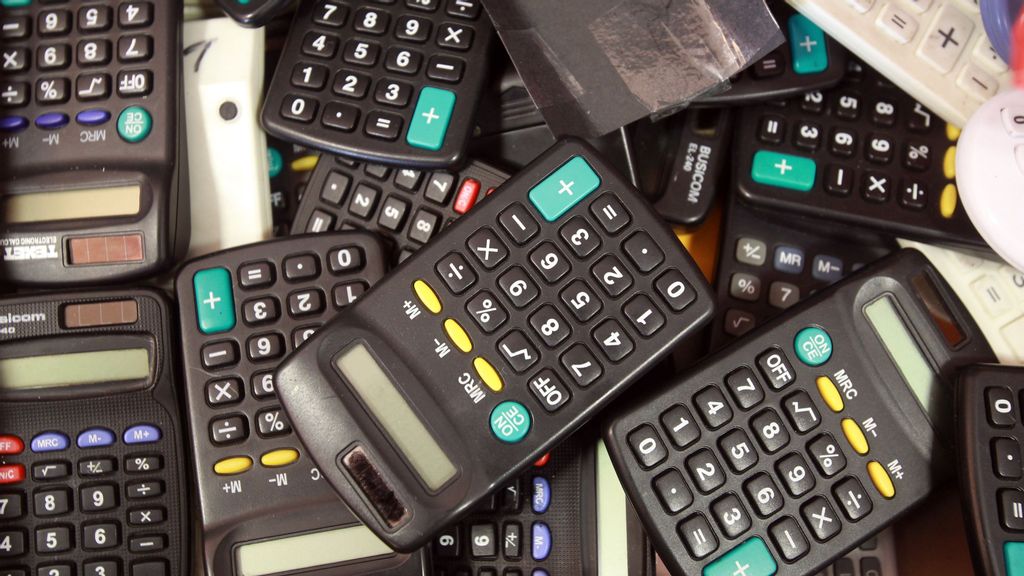 A box of calculators are stored at the Bridge Learning Campus on February 24, 2010 in Bristol, England.  (Photo by Matt Cardy/Getty Images)

What people are the most concerned about is the rising cost of living (70%), especially baby boomers (94%).

As the cost of living has increased, seven in 10 respondents feel their age group has the most responsibility to make good financial decisions. And 65% of all those polled feel the pressure to take care of their parents or older relatives financially.

“Inflation erodes the average person’s purchasing power but in different ways,” said Brandy Marion, institutional wealth education manager at BOK Financial. “Baby boomers who are on a fixed budget might notice they are spending more on the same groceries as last year.

“Gen Xers might notice that it is costing them more to drive. Gen Z and millennials are noticing that it is going to cost them more to finance a house, so they might just keep renting a bit longer,” Marion continued. “It’s not all bad news though — younger workers are more likely to see their wages rise on pace with inflation.” 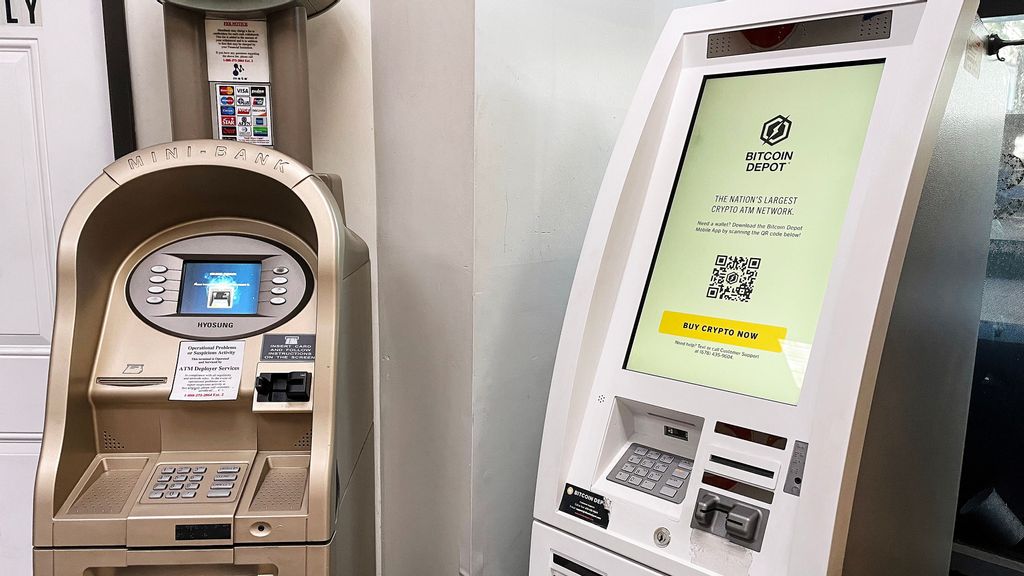 A Bitcoin ATM stands next to a traditional ATM in a convenience store on November 10, 2021 in Los Angeles, California. (Photo by Mario Tama/Getty Images)

But this financial burden particularly falls on millennials (82%) and Gen Z (80%). The former feels the most need to be financially responsible to help look out for generations to come (78%).

Millennials (54%) and boomers (31%) think making financial plans for the future in your late 20s is enough to get by, compared to Gen Zers who are adamant about saving as early as possible (56%).

“All generations should be taking action now to become more self-sustainable,” added Marion. “First, make a plan to pay off your debt as soon as you can and avoid accumulating future credit card debt. Next, reevaluate what is truly a needed expense versus a want. Finally, the best day to start saving for tomorrow is today. Most of us wish we had started saving sooner.”

The post VIDEO: Majority Of Kids Say They Are Better At Managing Money Than Their Parents appeared first on Zenger News.

VIDEO: Majority Of Kids Say They Are Better At Managing Money Than Their Parents.

Read more: VIDEO Majority Of Kids Say They Are Better At Managing Money Than Their Parents