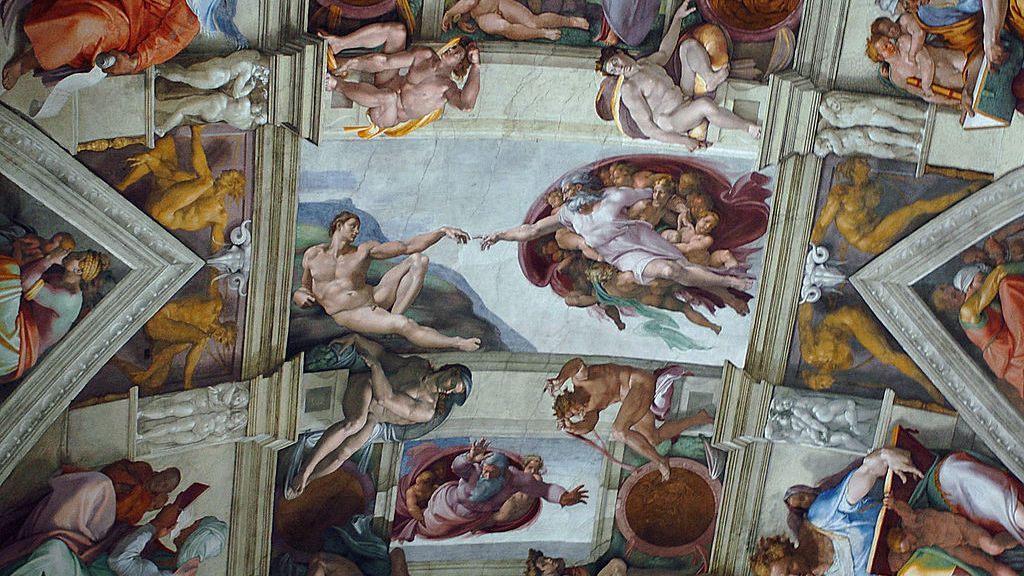 An NFT is a digital property, such as an online article, image or video, that has been issued a unique identity, allowing it to be traded or sold.

Sensorium and Humanity 2.0 will collaborate on the creation of the world’s first VR and NFT gallery, which will house the Vatican’s art, content and academic projects.

The popularity of VR has grown steadily over the last few years, with more companies entering the market to grab a piece of the action. Combining this technology with virtual 3D spaces, or worlds, to form a metaverse has created new opportunities for both individuals and businesses to socialize, work, network and more.

“We look forward to working with Sensorium to investigate ways to democratize art, making it more broadly available to people around the world regardless of their socioeconomic and geographical limits,” said Father Philip Larrey, chairman of Humanity 2.0 and dean of philosophy at the Pontifical Lateran University in Vatican City. “The relationship with Sensorium takes this ambition a step further by providing us with cutting-edge technology.” 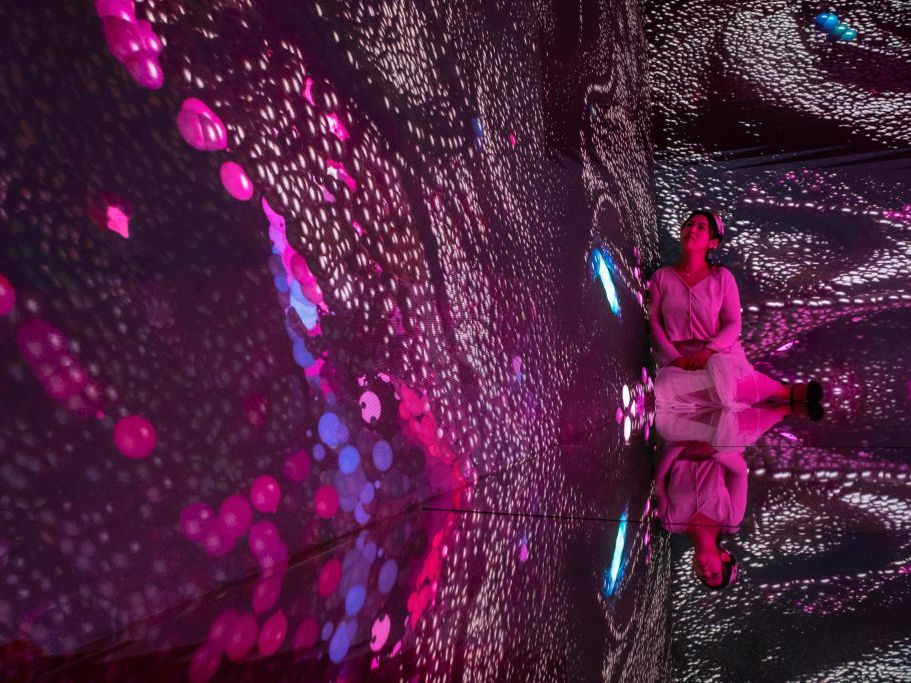 Visitors experience an immersive art installation titled “Machine Hallucinations Space: Metaverse” by Refik Anadol at the Digital Art Fair Asia in October 2021, in Hong Kong, China. A new virtual-reality experience is being planned for visitors to the Sensorium Galaxy metaverse, currently in beta, where they will have the chance to view art and artifacts from the Vatican. (Anthony Kwan/Getty Images)

The Vatican is one of the world’s most popular art museums, with over 6 million visitors each year. Michelangelo, Raphael, Marc Chagall, Salvador Dalí, Paul Gauguin, Wassily Kandinsky, Vincent van Gogh and Pablo Picasso are among the painters represented in the collection, which includes almost 800 pieces by 250 foreign artists.

The museum, which dates back to the 16th century, houses priceless works of art spanning a range of movements from the Renaissance and classicism to post-impressionism and surrealism.

Sensorium Galaxy, meanwhile, is now in beta and set to launch later this year.

The platform will be accessible through the most commonly available interfaces to guarantee a genuinely open experience. Users can use VR headsets to achieve a complete sense of immersion, a PC to access an augmented reality experience or a mobile app to watch broadcasts, create unique non-player characters, or NPCs, and converse with them.

It employs veterans of the gaming and VR industries to create a massive digital environment in partnership with entertainment powerhouses such as Jay-Roc Z’s Nation and Yann Pissenem’s The Night League.

Humanity 2.0 is a nonprofit organization that uses leadership, media and technology to address barriers to humanity’s socioeconomic and cultural development.