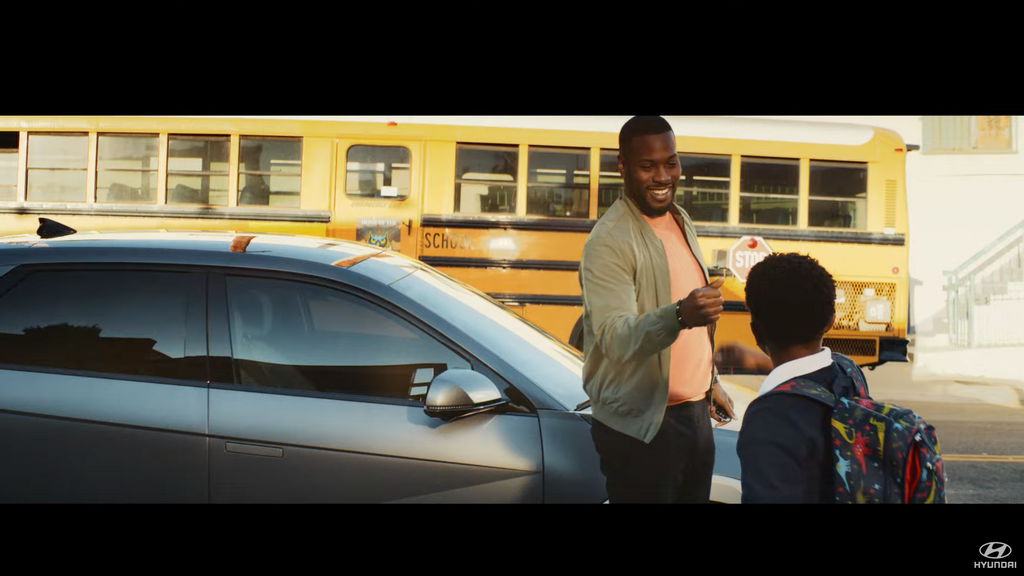 Hyundai unveiled one of the world’s largest marketing efforts to sell electric vehicles to African Americans.

Culture Brands, a Washington, D.C.-area firm that made news last year by becoming the automaker’s first minority advertising agency of record, is leading the strategy and design of the new campaign.

Featuring the all-electric 2022 Hyundai IONIQ 5, the campaign, titled “Leading by Example,” showcases the convenience of an electrified lifestyle, according to a Hyundai spokesperson.

“Leading by Example” tells the story of Uncle Miles as he picks up his nephew, Blake, from school for a guys’ night. While the two stop for snacks, the vehicle is shown charging from 10 percent power to 80 in a span of 18 minutes and, later, powering an outdoor video game splashed across a garage door. 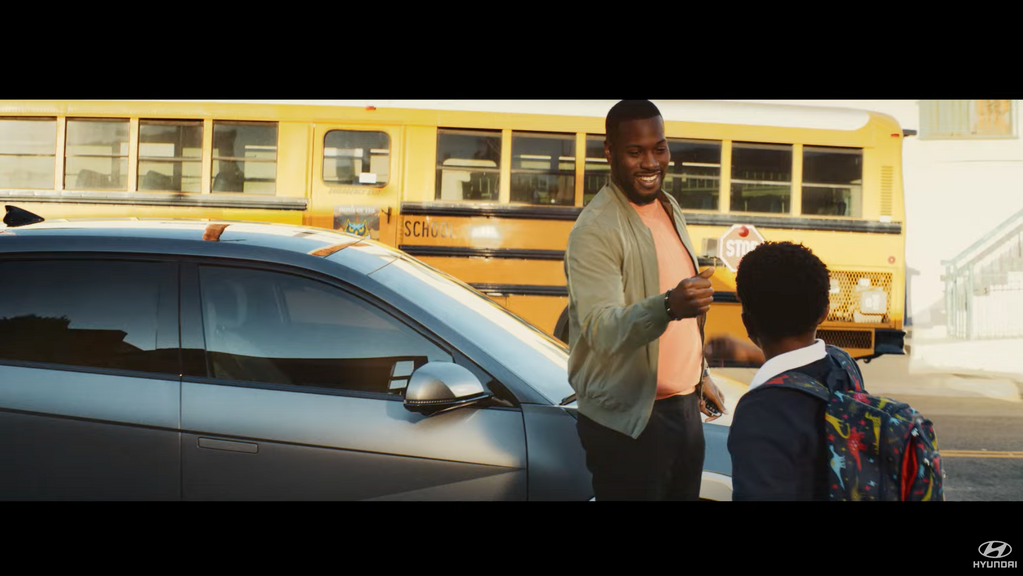 “We wanted to show the uncle-nephew dynamic as a representation of a relationship you don’t often see in the media and rarely portrayed,” said Eunique Jones Gibson, chief executive and creative officer at Culture Brands. “Uncle Miles isn’t replacing Dad, he is an extension of important male influences in Blake’s life. Not to mention kids love to ride in cool cars and impress their friends. This is all done with organic integration of the product.”

The OKAY Hyundai campaign was first launched last Fall and is designed to strengthen the connection between Hyundai and African Americans through the use of cultural references and social cues.

“In the African American community, placing OKAY before something is the quintessential way things worth noticing are acknowledged,” Gibson told Zenger in an interview this past year. “Together [with Hyundai], it’s the perfect nod to Hyundai and to our prospective buyers. See someone with a nice outfit on? OKAY outfit. See someone driving a vehicle that elevates the entire market? OKAY Hyundai.”

African American representation for the marketing campaign is evident on both sides of the camera. Young Blake is portrayed by Marvin Winans III, grandson of gospel music artist Marvin Winans. The spot is directed by New York-based director Jenn Shaw, whose resume includes work for Facebook, Capital One, KIA and the NFL Network. The production company, tinygiant, is woman-founded and led. “A black woman-owned ad agency hiring a woman-owned production company and a black, female director is what we need more of in this industry,” said Gibson.

“[Throughout the campaign], Culture Brands has proven to have a strong understanding of our brand, industry and consumer, as well as communicating in an authentic manner,” added Zepeda. “Having an African American agency of record is important to our overall brand communications.” 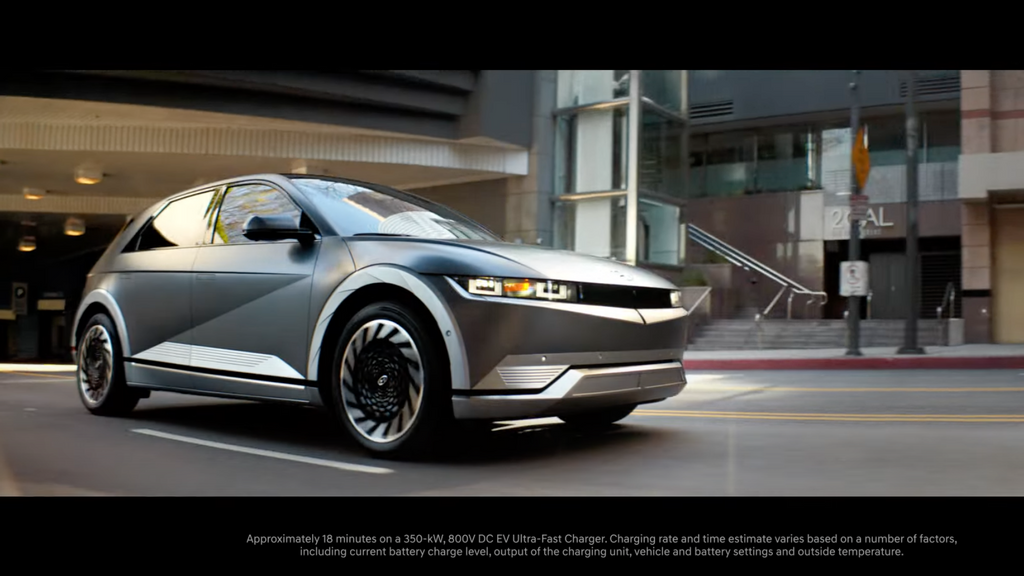 Both Gibson and Zepeda said it is too early to gauge the results of the campaign, but two key market factors will impact its effect on black electric vehicle consumers.

An October 2021 survey of 1,800 black and Latino voters in six states revealed that these communities view climate change as a low-priority public policy concern.

“While an overwhelming majority (64%) of respondents agree that they personally experience the effects of climate change,” read the survey report released this past January by think tank Third Way, “only 6% of respondents consider tackling climate change a top priority for the Biden Administration, with stronger support for prioritizing the economy and job growth (23%), among other issues.”

DeWease added that climate change proponents need to do a better job on connecting climate change solutions to the economic benefits that blacks find important.

“Our results show that while climate change remains a secondary priority for Black and Brown communities that we surveyed, they understand the inherent link between climate change solutions and economic benefits, with 72% of respondents agreeing that a clean energy transition can reduce bills and create jobs, and 80% agreeing that the transition will create millions of well-paying jobs in underserved communities,” the report read. “This exposes the need for policymakers, advocates, and communicators to engage earlier and better to make these links explicit.”

“It’s really about messaging climate change as an economic imperative to make it a higher salient issue,” DeWease said. 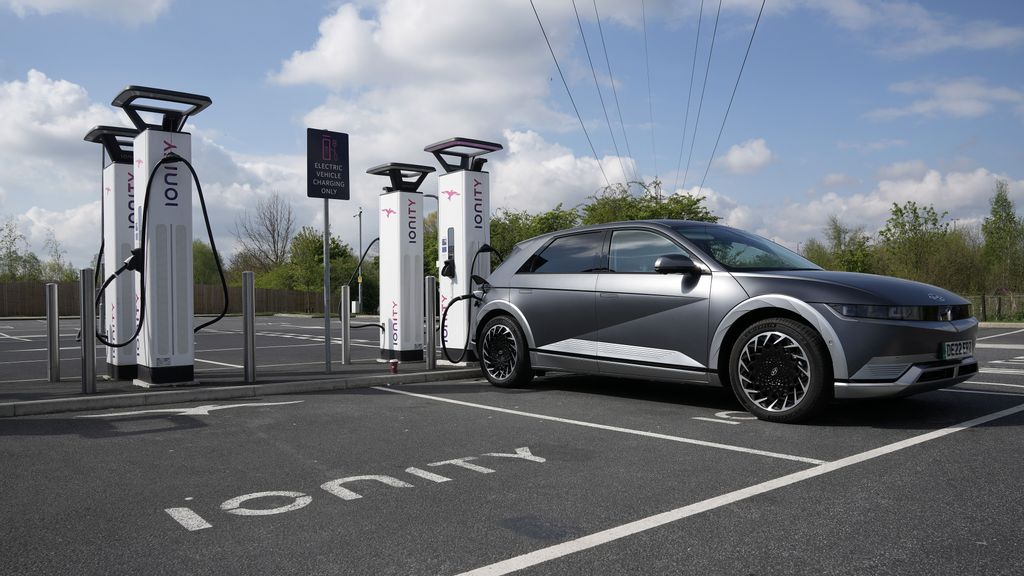 Another factor involves the demographics among electric vehicle buyers.

According to a literature review on electric vehicle consumer behaviors by the Fuels Institute/Electric Vehicle Council, the typical owners (35%) are middle-aged white men earning more than $100,000 annually, college-educated, and with at least one other car in the household. Blacks comprise only 3 percent of the market.

“Among higher income African Americans, there are no significant price barriers to purchasing electric vehicles, economists say. Among lower income people, who tend to buy used vehicles, fewer buy electric vehicles. “These differences naturally raise questions about barriers to PEV [plug-in electric vehicles] adoption among low-income and minority ethnic populations,” according to University of California, Davis economic professors Erich Muehlegger and David Rapson, whose February 2018 work was featured in the review. “By comparing outcomes in the ICE [internal combustible engine], hybrid and PEV [plug-in electric vehicles] markets across income and ethnic groups, we are able to test whether price discrimination and barriers to market access are higher in PEV markets for low-income and minority ethnic groups. We find that, overall, they are not, although there are mixed results for the used PEV market.”