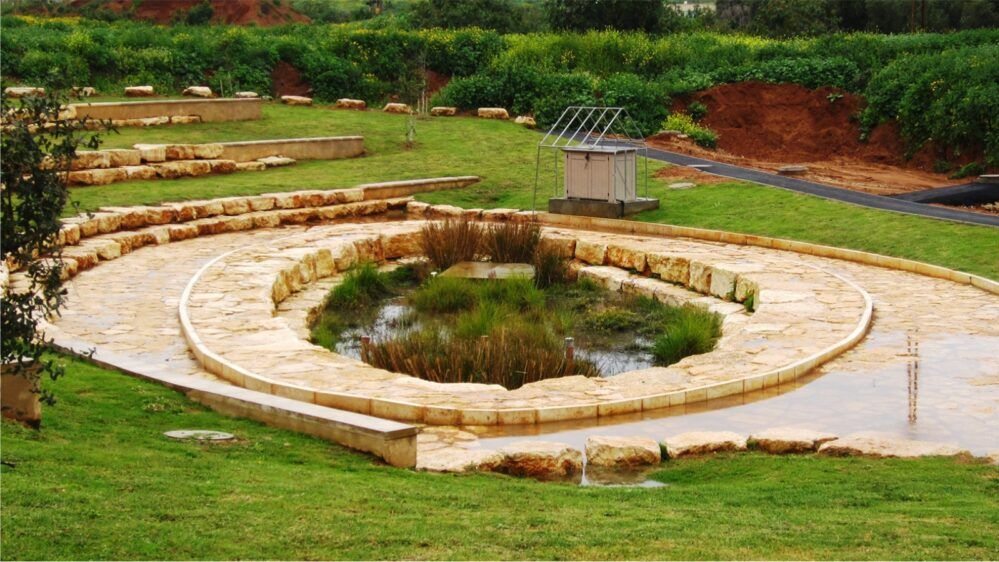 Israel is more than half desert, frequently deals with drought and suffers from chronic water shortages. Yet, it now produces 20 percent more water than it needs.

How is that accomplished?

To find the answer, a bit of history is needed. The water situation in the country was so severe that by 2015, the gap between demand and available natural water supplies reached 1 billion cubic meters (BCM).

Israel managed to solve the problem and prevent the country from drying up with a bit of technological innovation and infrastructure developments.

Israel’s leadership in sustainable water management began with finding solutions to the country’s major problem — the uneven distribution of freshwater throughout the country –– an issue that Zionist thinker Theodor Herzl recognized in his 1902 book “Altneuland” with a “fantasy plan” to transport water great distances.

That fantasy began morphing into reality soon after Israel declared its independence in 1948 as waves of new immigrants lacked sufficient water for drinking and farming.

This water transportation network was designed to pump water from the northern Lake Kinneret (Sea of Galilee) and transfer water from existing regional water projects to central and southern Israel.

But upon the network’s completion in 1964, 80 percent of the water transported by this system was allocated for agriculture. Clearly, the National Water Carrier alone could not satisfy both agriculture and household needs.

A solution was already in development thanks to the innovative genius of Simcha Blass and his son Yeshayahu, who began developing a drip irrigation technology in 1959. Their revolutionary method slowly applies water directly to the roots of crops through a network of tubes, valves and drippers.

Because this delivery method avoids the full brunt of evaporation, plants absorb 95 percent of the water applied to them, a much larger percentage than they would from sprinkler irrigation, surface irrigation or flood irrigation. With drip irrigation, less water could be allocated to farms without compromising agricultural output.

By 1965, the year following the completion of the National Water Carrier, Blass and his son began distributing their novel drip irrigation system throughout Israel and established Netafim, still a world leader in the field.

Today, drip irrigation waters 75 percent of Israel’s crops, but only 5 percent of farms worldwide utilize the technology due to costs.

Despite the transportive advantages of the National Water Carrier and the conservation benefits of drip irrigation, both innovations drew water solely from Israel’s very limited freshwater sources, which were being pumped faster than they could be naturally replenished.

The share of freshwater devoted to agriculture still vastly outweighed the amount allocated for drinking. By the mid-1980s, agriculture was using 72 percent of Israel’s safe water supply.

This is because wastewater from our sinks, showers and toilets is not dependent upon climate fluctuations or seasonal weather patterns, but rather on population growth and living standards.

By 2015, Israel had managed to treat and recycle 86% of its wastewater for agricultural operations, leading the world in wastewater reclamation. Through Israel’s tertiary treatment processes, recycled wastewater is cleaned to near drinking-quality levels before reaching crops to avoid contamination.

The goal is to recycle 95 percent of wastewater for agriculture by 2025, leaving that much more fresh drinking water for the communities that need it. 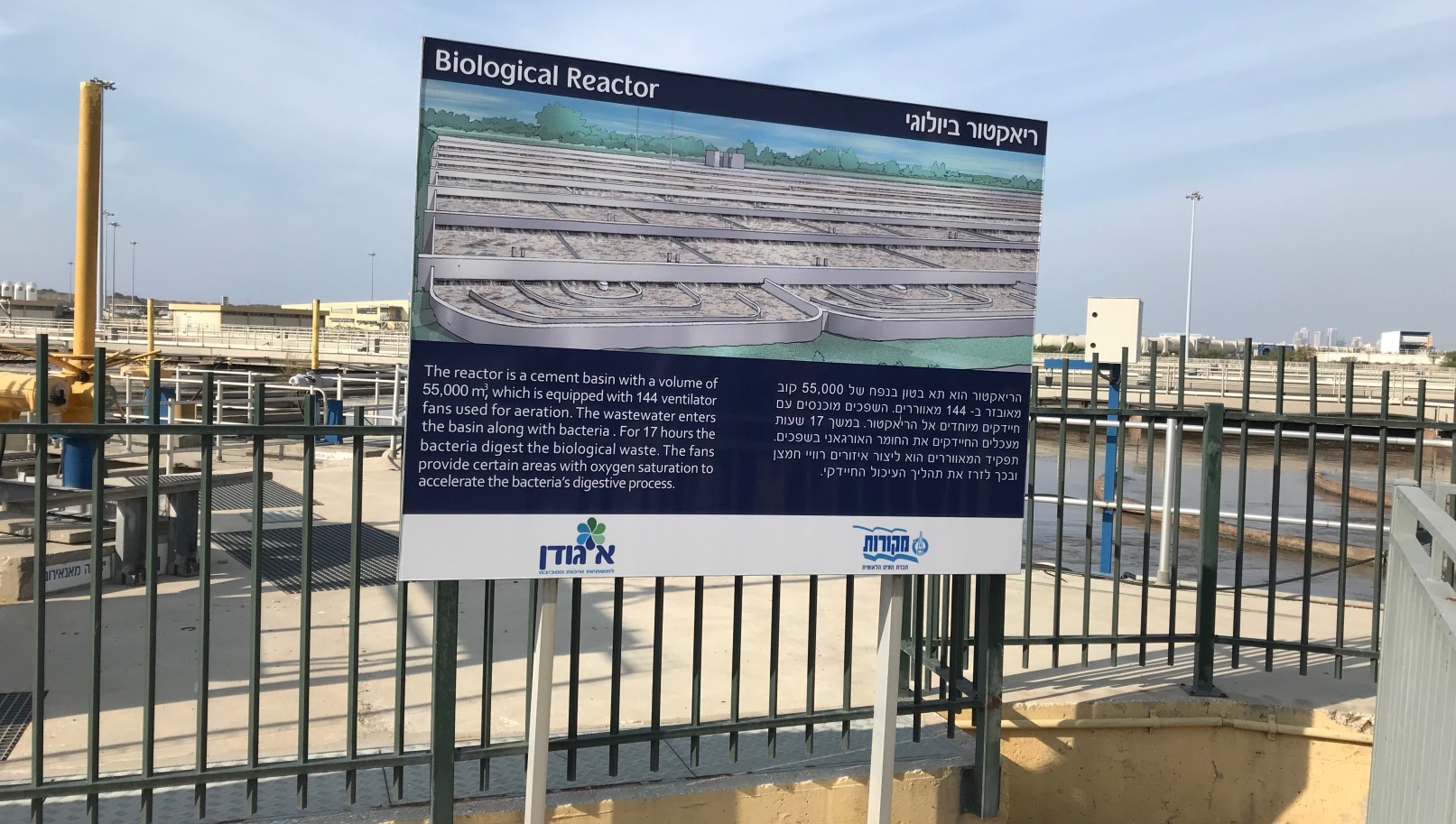 On top of that, the Israeli green development organization KKL-JNF constructed 230 reservoirs that store treated wastewater for agricultural use.  It also established several biofilter projects in which plants remove nearly 100% of pollutants from urban stormwater runoff to enable an additional source for non-drinking municipal water and agricultural irrigation.

By 1997, Israel had managed to reduce agriculture’s share of water to 63 percent, yet persistent droughts in the mid-1990s compelled Israel to turn its attention to the surplus of seawater along its Mediterranean coast.

Israel has two more desalination plants in development, one of which is aimed to be operational by 2023. The plants will have a combined capacity of 300 MCM per year.

Upon completion of the seventh facility, desalinated water will cover up to 90% of Israel’s annual municipal and industrial water consumption.

To remain resilient in the drought-projected years to come, the Israeli government in 2018 updated its desalination goals with a target to produce 1.1 BCM of desalinated water by 2030.

Israel’s per capita consumption of renewable fresh natural water shrank dramatically from 504 MCM in 1967 to 98 MCM in 2015 — the year that desalinated and recycled water accounted for nearly half of Israel’s water consumption. 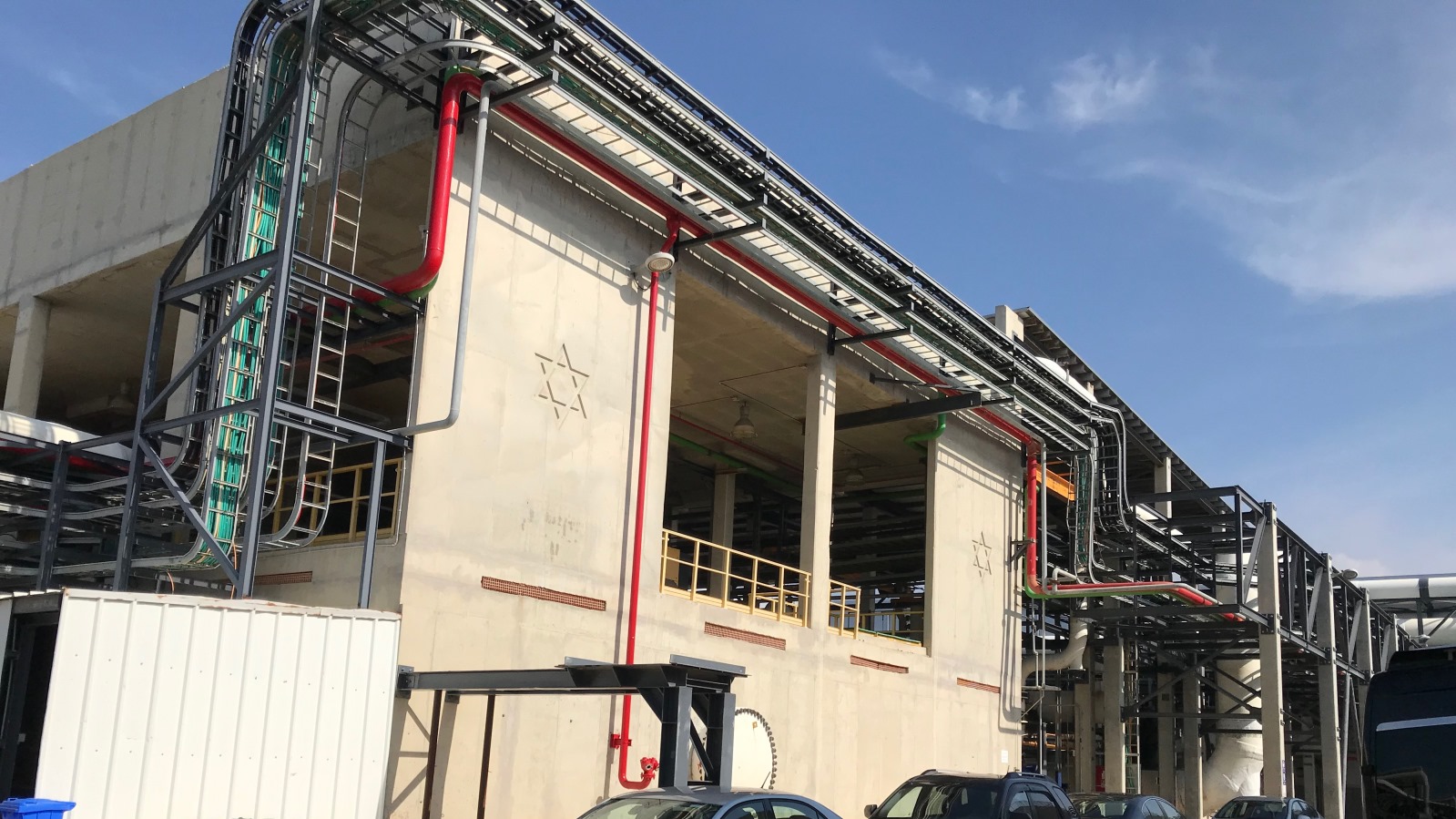 Israel continues to improve the efficiencies, filtration and production capacities of its water conservation portfolio with many upgraded technological systems and regional agreements.

But technology must be accompanied by controlled consumption habits or else a country could risk exhausting its resources or incurring a shortage no matter how sustainably it supplies its water.

In the midst of consecutive droughts throughout the 2000s, the Israel Water Authority launched awareness campaigns via TV, radio and Internet urging the public to save water.

One such campaign was aimed at children through a series of cartoon television programs that taught the importance of saving water through simple means, nurturing generations of conscientious citizens.

The most significant awareness campaign came in 2009 and featured Israeli celebrities Ninet Tayeb, Bar Rafaeli and Moshe Igvy speaking honestly about the declining water levels of the Kinneret and the dire need to consume water in moderation.

As they spoke, their facial features began to crack and peel. This made water scarcity personal and certainly played a role in leading to an 18 percent reduction in water consumption in urban areas.

The combination of high-tech solutions and national cultural awareness truly distinguishes Israel’s water conservation program from so many others.

Although it will likely be more expensive and difficult to scale similar infrastructure solutions in California, which needs more than 11 trillion gallons of water just to catch up with its current deficit, Israel shares its expertise internationally.

The post No Drought About It: How Israel Used Innovation To Beat Its Water Crisis appeared first on Zenger News.

No Drought About It: How Israel Used Innovation To Beat Its Water Crisis.

Read more: No Drought About It How Israel Used Innovation To Beat Its Water Crisis