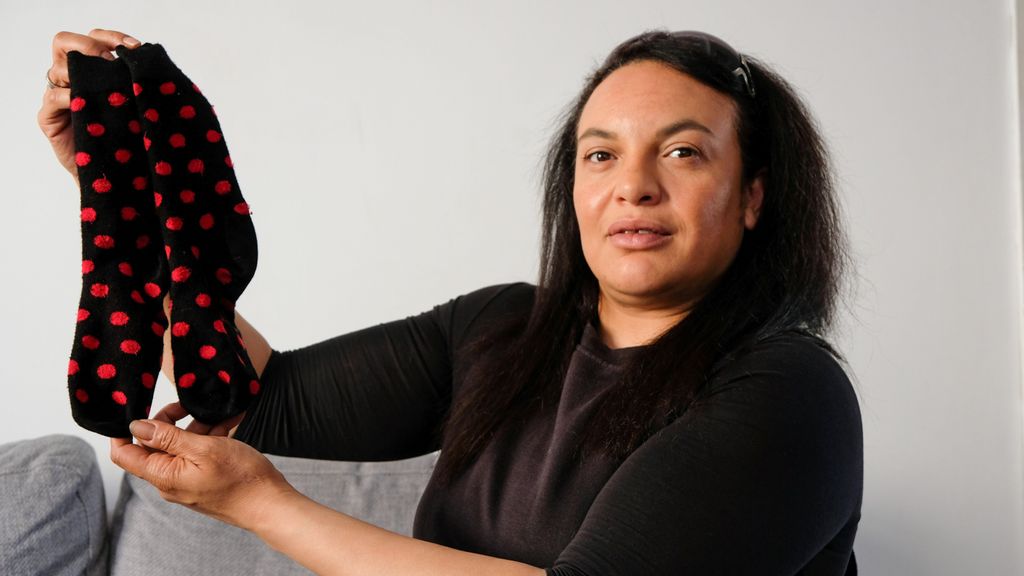 A furious mum has demanded an explanation after teachers at her son’s school punished him for wearing socks with spots following an inspection.

Lorna Egerton-Fearn said she was angry after staff at Astrea Academy, in Sheffield, South Yorks., reprimanded Sacha, 11, and called on them to cut pupils “some slack”.

She explained that Sacha had been wearing the same style of sock, which have red dots, since September as part of his standard uniform at the local school.

But on Wednesday (27), he fell foul of the academy’s rules following the unexpected clothes inspection, where he was told all students have to wear black socks.

The poor lad was then given three minus points – effectively a football-style yellow card – because the garment didn’t match the expected criteria.

And the following day, after staying at his dad’s home, he incurred the same penalty again as he only had a fresh pair of spotted socks to wear.

He was then asked by his teacher to put a black pair of socks over his spotty ones.

But that plan was abandoned when it became clear the socks that he was offered, which were for kids, were far too small for his size 10 feet. 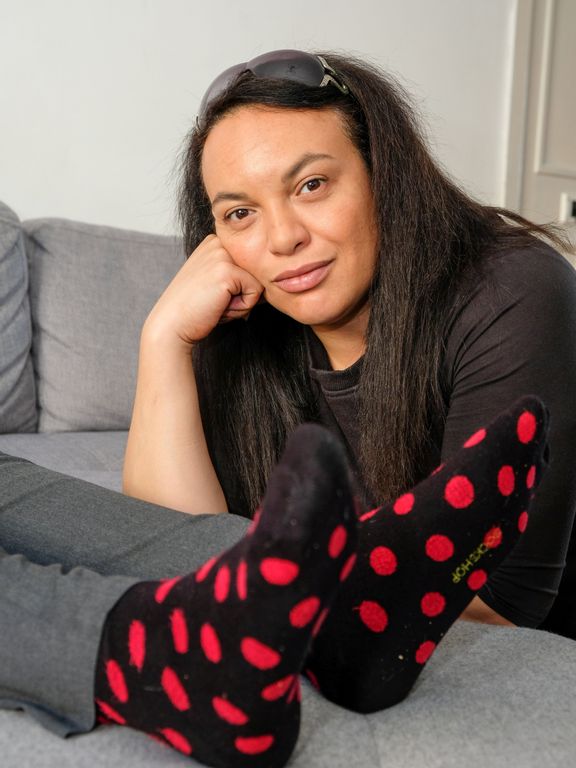 A furious mum has demanded an explanation after teachers at her son’s school punished him for wearing socks with spots following an inspection. (JP Sheffield Star/Zenger)

Lorna said: “My son started year seven with some lovely dress socks that we thought were perfectly suitable – they’re the sort of things people wear with suits.

“They’re saying you can only wear black socks, but this was not really enforced until this week. He’s been wearing this pair since September.

She added: “I’ve managed to root through to find some plain black ones.

“But if I had not been able to, would I have been expected to go and buy some before school, or send him in without socks?

“I just think they need to cut the pupils some slack after all they’ve been through with the pandemic and lockdowns. It’s as though coronavirus didn’t happen.”

Lorna said she now wants one of the directors of the Astrea Schools trust to explain the rule. 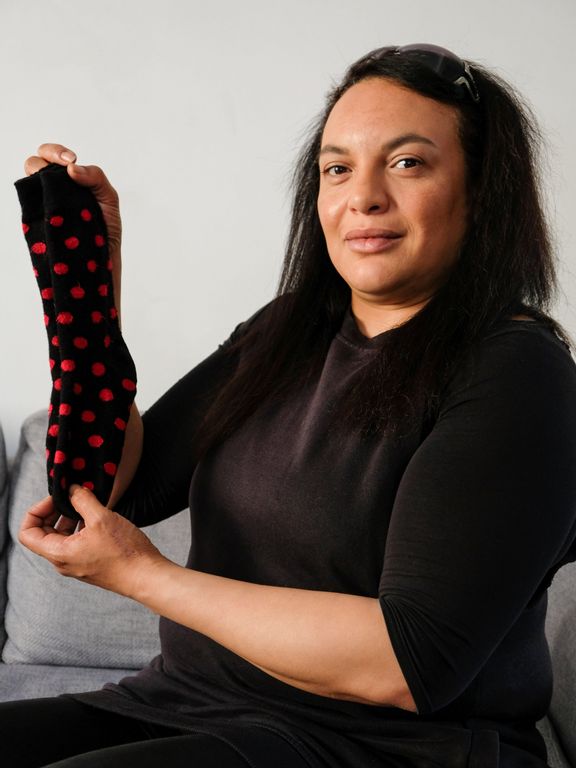 A furious mum has demanded an explanation after teachers at her son’s school punished him for wearing socks with spots following an inspection. (JP Sheffield Star/Zenger)

“Our staff also communicate the policy to scholars daily, this includes the procedures if uniform standards are not met

“This week we have run a series of behavior and expectations reset sessions, where through extended assemblies and specific time with form tutors, we have reminded scholars about their personal responsibilities around uniform.

“If parents have any concerns, we encourage them to raise these with us directly. We are committed to supporting families of our scholars where needed.”