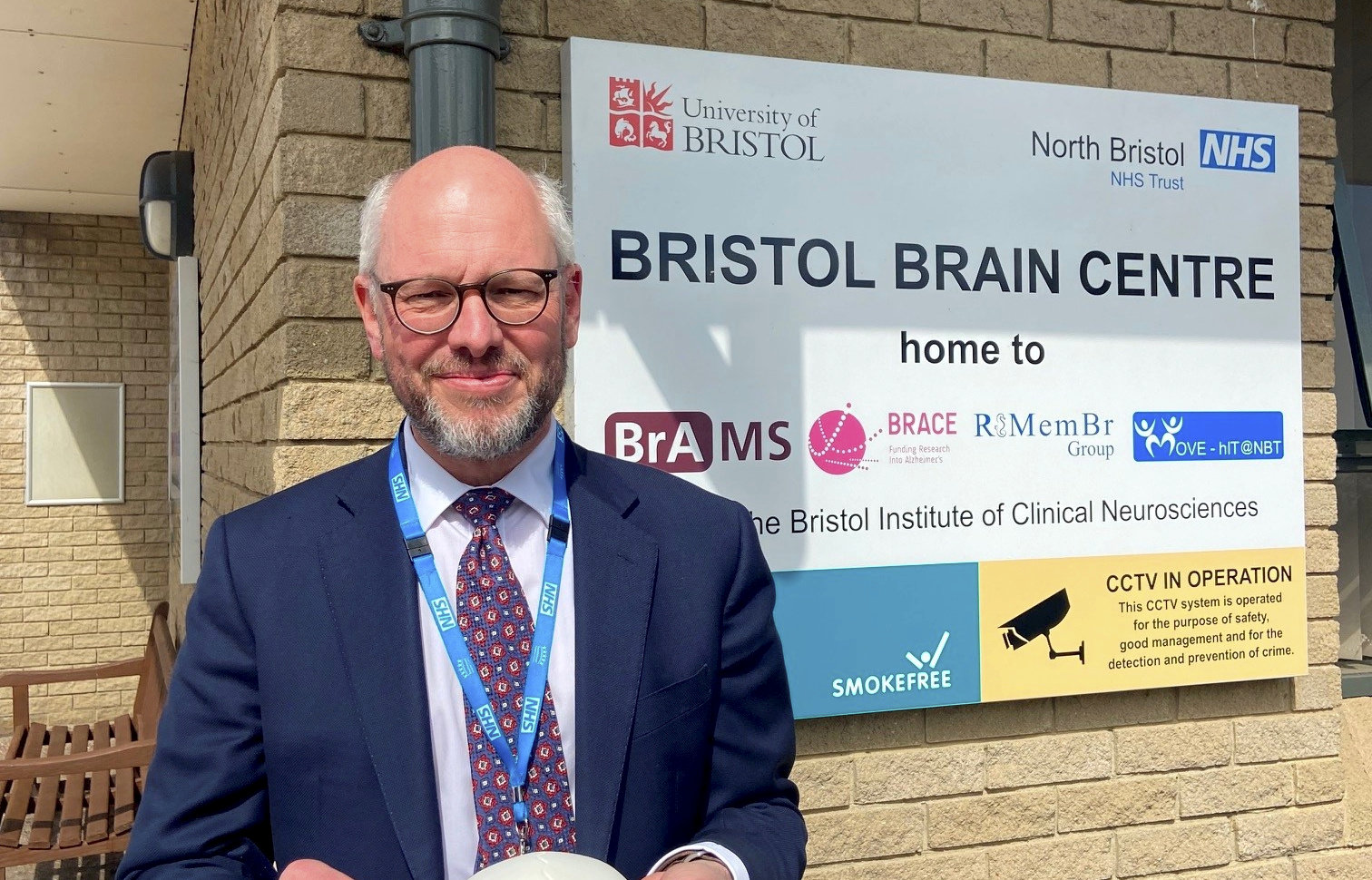 A British hospital is the first in the world to implant a brain device to reverse the symptoms of Parkinson’s – and its test patient says it is ‘amazing’.

Surgeons at Southmead Hospital in Bristol are implementing a tiny deep brain stimulation (DBS) device into the skull.

It overrides the abnormal brain-cell firing patterns caused by Parkinson’s.

Twenty-five patients have been selected for the trial at North Bristol NHS Trust which will finish next year.

If the trial is successful, it will be possible to treat more Parkinson’s patients more easily.

The trial’s first patient Tony Howells, who was diagnosed with Parkinson’s nine years ago, said the impact was “amazing”.

Mr. Howells, who received his device in November 2020, said: “Before the operation, I went for a walk on Boxing Day with my wife and I got 200 yards (182m) from the actual car.

“I had to turn around and go back because I just couldn’t walk.

“Then after the operation, which was 12 months later, I went on Boxing Day again and we went for 2.5 miles (4km) and we could’ve gone further. 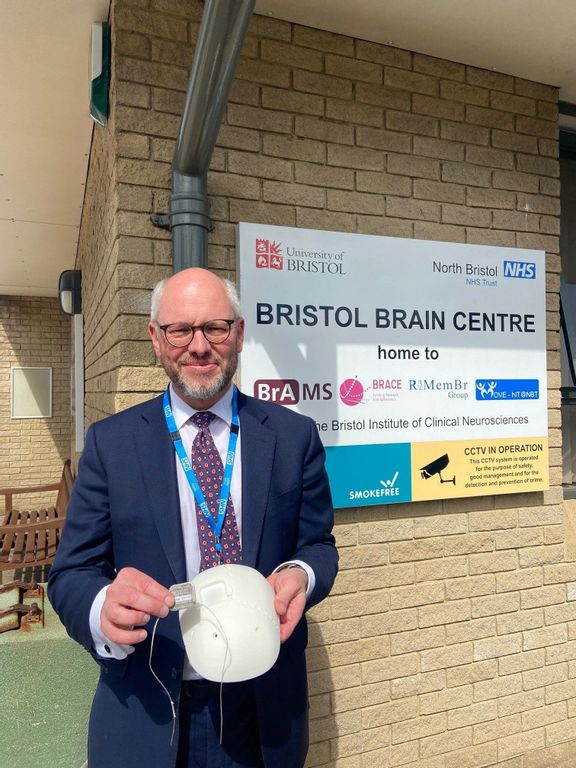 A British hospital is the first in the world to implant a brain device to reverse the symptoms of Parkinson’s – and its test patient says it is ‘amazing’. (Matthew Newby/Zenger)

Parkinson’s disease leads to parts of the brain become progressively damaged over years and currently has no cure.

Traditional operations for Parkinson’s involve implanting a fairly large battery into the chest with wires that run under the skin through to the top of the head.

The new DBS system, the smallest that has ever been created, involves a tiny battery system for the device that is implanted into the skull.

The device delivers electrical impulses directly to targeted areas deep within the brain.

To do this, electric probes are put through the skull into the subthalamic nuclei (an area deep in the center of the brain that is critical in regulating movement). 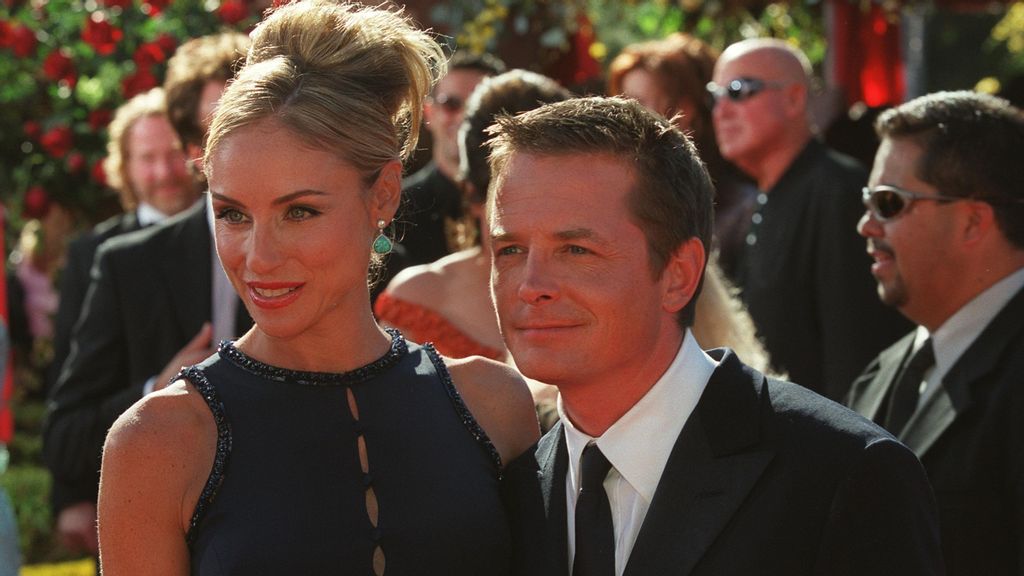 It takes just three hours to carry out the new operation, about half the time it used to with the larger battery.

Dr. Alan Whone, a Consultant Neurologist at North Bristol NHS Trust who is leading the trial, said: “We are delighted with how this first case went in the operating theatre and with how the patient’s symptoms have been improved over the last year.

“We are hopeful that if these findings hold up, we will have a significant technical advance by which to improve Parkinson’s care across the world”.

Mr. Howells said: “You can’t understand how frustrating [Parkinson’s] is until it happens to you.

“The most difficult thing to accept is the decline in daily activities like tying-up shoelaces, taking three or four minutes instead of seconds. It affects your everyday life no end”.

Tony, much to his delight, is now able to play golf again and says DBS is “a great way to give somebody their life back.”