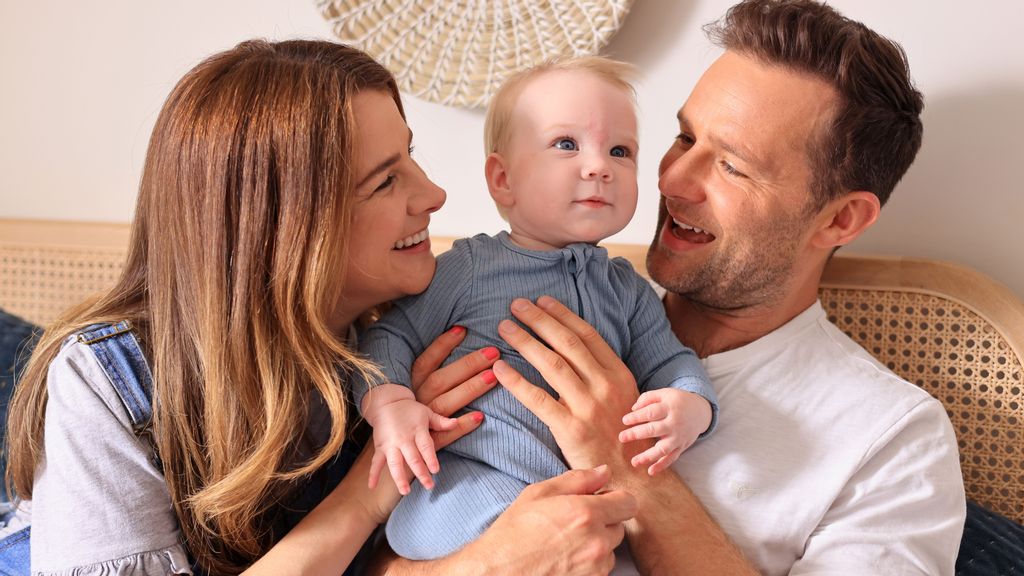 Two-thirds of new dads admit to feeling ‘left out’ in the early days of parenting.

The study of 1,015 UK parents of children aged six months to five years found 69 percent of fathers only felt they became a ‘true’ parent after sharing feeding responsibilities with mum.

In comparison, 22 percent of new mothers already felt that way the moment they saw their positive pregnancy test.

A further 66 percent of dads wanted to feel more involved and responsible in the early days.

While seven in 10 felt a real sense of relief when they were given the chance to help and support their partner in a more ‘hands-on’ way.

The study was commissioned by Aptamil Advanced Follow On Milk to mark the launch of its ‘Share the Moments that Matter’ campaign [https://www.aptaclub.co.uk/products/share-the-moments-that-matter.html], which features celebrity parents Izzy and Harry Judd.

Also featuring their recent addition, baby Lockie, the campaign film aims to highlight the importance of building a bond with baby and the special moments that bring joy to both parents, when the feeding journey is shared.

Izzy said: “We truly feel like we are partners in our parenting journey, and we love watching Lockie develop and grow.

“Seeing Harry feed Lockie and watching their bond develop is so special, it’s like they’re having their very own silent conversation when they feed.”

Harry added: “Izzy was so amazing at bringing baby Lockie into the world, I couldn’t wait to help out more and be hands on throughout the day and night. 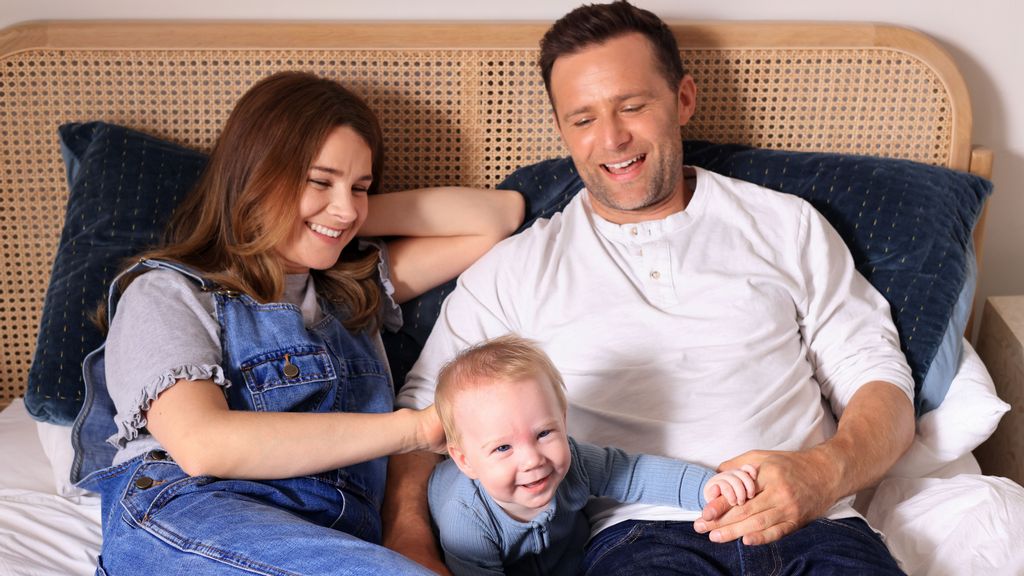 Two-thirds of new dads admit to feeling ‘left out’ in the early days of parenting. (Jon Mills/Zenger)

“When the time came to share feeds, I began to share those really precious moments during feeding time and now absolutely love the close, intimate one-on-one bond I’ve developed with Lockie.”

The study also found 76 per cent of dads get excited at the prospect of venturing out with their baby solo, with 70 percent looking forward to their alone time.

A further 83 percent of fathers said feeding their baby was their favorite part of the day, with 76 percent admitting it gives them a sense of accomplishment.

While 62 percent of mums are grateful for being able to share the night feeds.

Six in 10 of all parents sharing feeding responsibilities claim it helped improve their relationship, while 44 percent felt closer to each other as a result.

The research, conducted via OnePoll, revealed eight in 10 fathers had a newfound appreciation for their partner when they began sharing in feeding responsibilities.

And 88 percent of mums enjoyed watching the relationship between their baby and dad develop during a feed.

The majority (85 percent) of parents felt being present and experiencing these small, daily feeding moments together is what matters most when developing a bond with their baby.

Skin to skin (50 percent), eye contact (66 percent), talking (52 percent), and initial forms of communication such as smiling, mirroring movements, or cooing and other vocalizations (48 percent) are among the experiences that build the strongest connection when feeding. 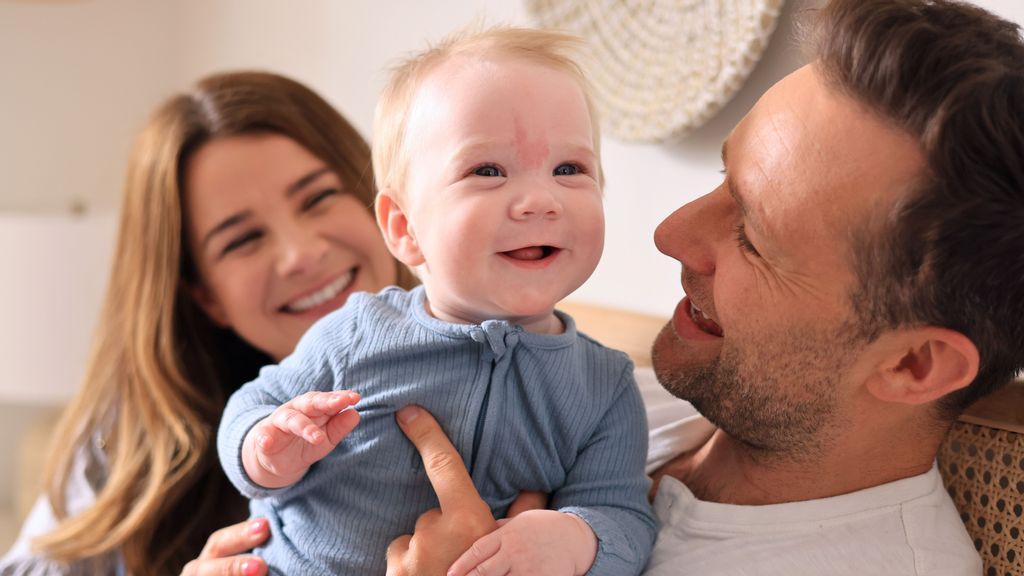 Two-thirds of new dads admit to feeling ‘left out’ in the early days of parenting. (Jon Mills/Zenger)

Psychologist Emma Kenny said: “Bonding is a process and is often the by-product of everyday caregiving, so dads are on a different timetable to mums in this respect.

“Many studies have shown that as soon as dad is able to share in the feeding moment – literally responding in a tangible way to baby’s needs – the bond between them is able to deepen. ”

Julia Lowbridge, from Aptamil Follow On Milk, added: “Based on our consumer research, we’ve seen that the bonding developed through shared feeding can be a moment of personal joy for parents.

“Aptamil Advanced Follow On Milk celebrates these special moments that take place while feeding and the connection it helps to encourage for baby and parents alike.”