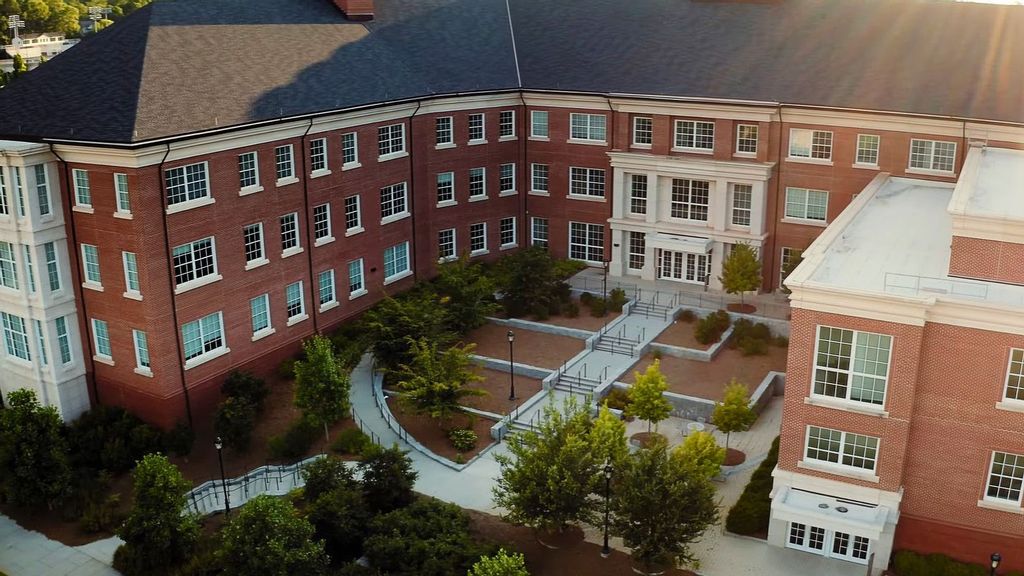 A new study by psychologists has suggested that the “biggest a**holes” are white, “typically middle-aged,” and “predominantly male”.

It has also claimed that they closely resemble psychopaths and narcissists.

Led by University of Georgia grad student and co-author Brinkley M. Sharpe, the study looked at what insults say about how people view others’ objectionable views and behaviors.

Earlier research had already found that insults, such as “b*tch,” “d*ck,” and “a**hole,” are used to characterize people noted for “low agreeableness.”

The 397 participants in the study used the Five-Factor Model of personality to describe the “biggest a**holes” in their lives, which according to the study, are “typically middle-aged, predominantly male, and included romantic partners, coworkers, bosses, family members, and friends.”

According to the study, the characteristics of the so-called a**holes resembled profiles of “psychopathic, antisocial, and narcissistic personality disorders.”

Among the bothersome behaviors, the participants reported were “manipulation, aggression, irresponsibility, and entitlement.”

Some of the participants complained that a**holes include people who voted for President Donald Trump or did not wear face masks as required by the authorities during the COVID-19 epidemic.

Researchers also found that approximately half of the “a**holes” were participants’ former romantic partners, former bosses, or estranged family members.

But the researchers said that this finding does not necessarily mean that, for example, respondents’ former romantic partners have a personality disorder.

Sharpe said: “People didn’t really have very much trouble figuring out who the ‘biggest a**hole’ in their life was.”

She added: “On average, participants didn’t think that they were very close to these individuals, which makes sense because these people are being described as having pretty aversive behaviors.”

In response to an email request, Sharpe affirmed that, for 79 percent of the participants, the biggest a**hole in their lives was a man, averaging 43 years in age.

Participants in the study were asked what their relationship was with the “a**holes” and to list the top three objectionable behaviours. 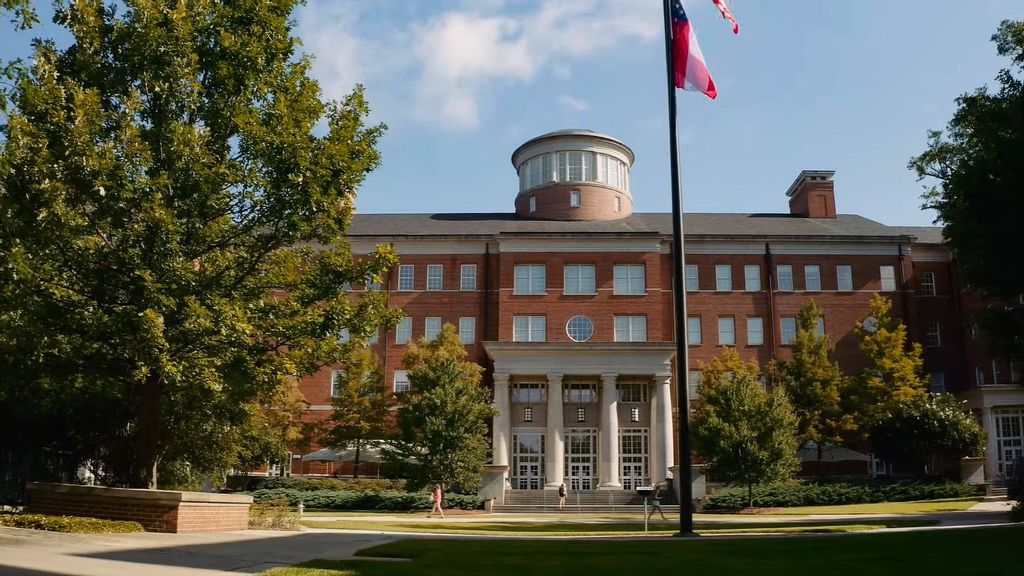 A building at the University of Georgia, in Athens, USA, where the study was done. (Zenger)

Sharpe noted that about 85 percent of participants were white, while 9 percent were black, and 12 percent were Native American or Alaskan Native. The Latino category was about 7.5 percent.

The study found that participants believed that the a**holes in their lives were aware of their behavior, but did not care to change.

Noting that objectionable behavior can “run the gamut,” Sharpe said that respondents described an a**hole as anyone “who is not agreeable and is angry.”

She added that a**holes are “not necessarily being antagonistic toward people, but they just didn’t really care about what others were thinking or how they were perceived by others.”

According to the authors, a**holes struggle with anger and are “irresponsible and held bigoted views.”

When asked whether women are more likely to refer to men as a**holes, Sharpe responded that the study was intended to examine “personality traits and behaviors individuals associate” with others, but does not “speak to whether any demographic group is more or less likely to call members of another demographic group ‘a**holes.’”

While saying that the study does not conclude that “more a**holes are middle-aged men,” Sharpe said that “it appears that the ‘biggest a**shole’ in someone’s life is likely to be a man.

This is based, she said, on differences between men and women regarding ‘agreeableness’ and shows that “women are, on average, more agreeable than men.”

In a breakdown of the data, Sharpe showed that about 67 percent of women and 89 percent of men “identified a man as the ‘biggest a**hole’ in their life, respectively.”

She said this means that even “men were actually more likely to see a man as the biggest a**hole. “

Professor Stephanie Preston of the University of Michigan, a psychologist who focuses on empathy and decision-making, said that the study has “major limitations.”

Among the problems she saw is that “a**hole” in itself is biased commonly toward males, which she noted the study also recognized.

She also said that the participants in the sample are about the same age as typical a**holes identified by the study.

Another limitation in the study, she said, is that the relationships people have with others are most frequently with those of a similar age. 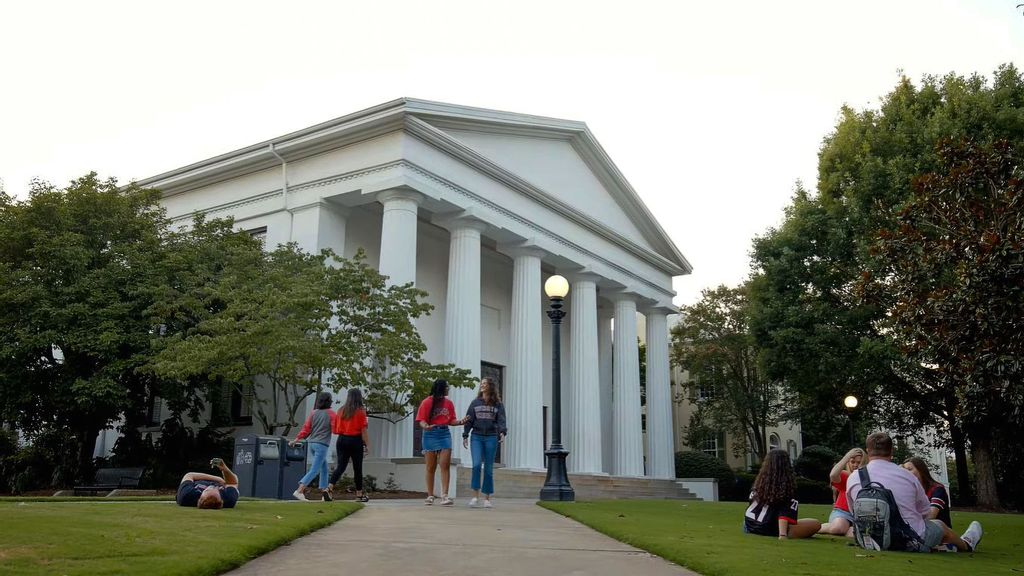 A building at the University of Georgia, in Athens, USA, where the study was done. (Zenger)

Because of this, Preston found the paper a “little tautological” as it tests a word that describes men in a sample of middle-aged people who say that the a**holes they know are middle-aged men.

While recognizing that the overlap with psychopaths or sociopaths is not surprising, Preston found that the study has real data but its methods “do not allow us to discern the truth about the prototype of an a**hole…”

What Preston found interesting about the study, however, was that the characteristics of a**holes “can be equated with poor empathy.”

While the study co-authors focus on the negative, Preston sees that it also shows that “people value and weigh the empathy of others in interpersonal settings very strongly.”

She added: “Empathy is thought to have evolved as a form of glue in human social group life.”

She said finally that few people are terrible or amazing at empathy, while “most of us are somewhere in the middle.”

However, she warned that a “population cannot sustain more than a minority of a**holes or psychopaths and still survive.”