Brody Mullikin Plans To Bring Back That Classic Rock Sound 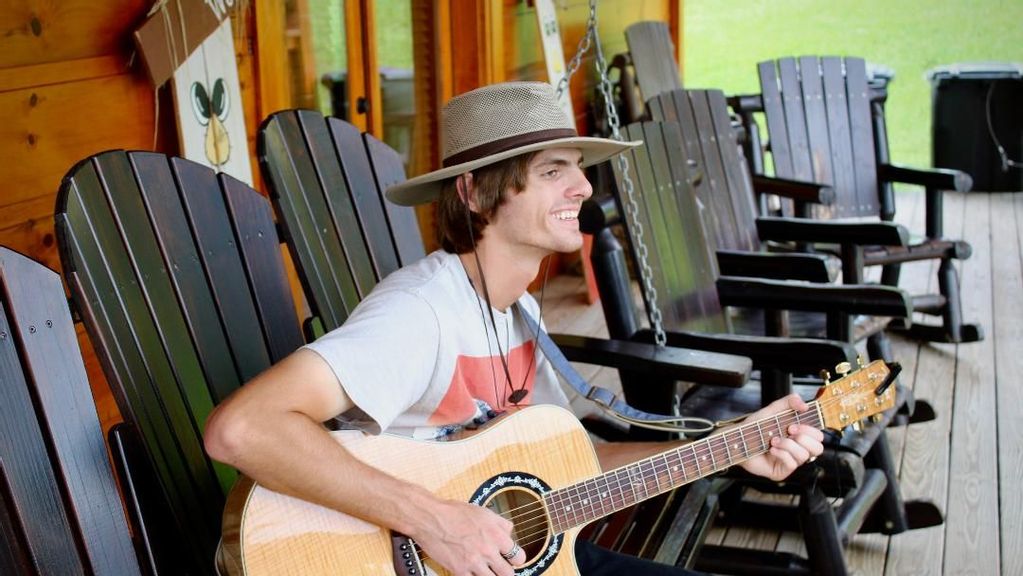 Anyone with an ear for music can attest that the sound and delivery of songs is constantly changing from era to era and generation to generation. The evolution of music, along with ever-more-sophisticated recording technology, can enhance tunes and make creating them easier.

But some musicians feel that if it ain’t broke, don’t fix it. So it is with 22-year-old Brody Mullikin, who gravitates more toward a more organic form of creating music. This involves writing, mixing and performing his own music, while playing multiple instruments — a true throwback approach to his craft.

Song covers have become popular over the years, with aspiring artists produces their own version of a hit originally done by of one of their favorite artists. Mullikin’s covers are getting more attention, which is also drawing fans to his original music. Mullikin’s covers range from Elton John, the Rolling Stones, Tom Petty, The Spinners, and several other legends of the ’70s.

The talented Mullikin opens up to Zenger about his passion for music, his dream to play in front of thousands, and the inspiration behind his sound.

Zenger: I love your sound, love your approach to music. To be such a young guy, you seem to really gravitate to several genres and music from several eras ago.

Mullikin: Definitely! The genres I listen to that influence me the most is from the ’70s. Anything from classic rock, soft rock, soul, even bluegrass. It all intertwines with each other, and out comes the music I make.

Zenger: Your group, “Strange Days,” is actually a one-man band. What was the thought process behind that?

Mullikin: Yes, I say it’s a band, but it’s really just me. No other members. It’s a pseudo-name that I post under just to give the illusion that it’s a band. Everything is done by me.

Zenger: It’s very impressive that you’re playing all those instruments. When did you start doing that? 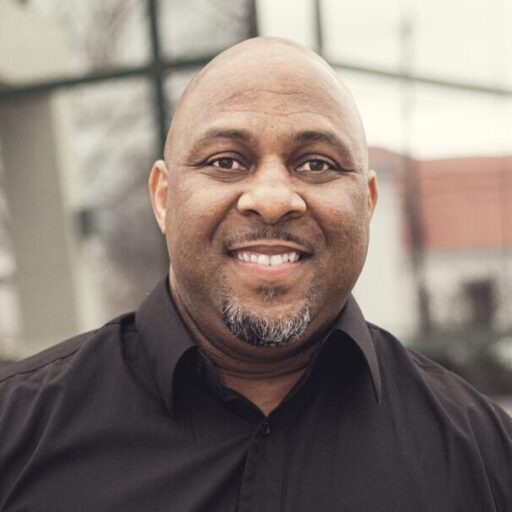 Mullikin: I started playing guitar when I was about 6 years old. I would pick it up and put it down, throughout my whole life. About 5 years ago, I got this urge to pick it up again and keep doing it. That’s about the same time I picked up bass, keyboards, drums and a few other instruments. I’m still adding to my collection of instruments.

Zenger: You also mixed and produced all of your work. Is it important for you to learn every aspect of the game?

Mullikin: I want to learn all the sides of music. I feel like that’s the best approach if you want to get a grasp on everything, everyone’s role. I love knowledge.

Zenger: Does your family have a strong musical background?

Mullikin: My grandpa was a musician in the ’70s. He traveled from Ohio all the way down to Florida, and made the whole East Coast run in a band with his brothers. They were nothing big, but they played a lot and they loved it. I grew up listening to those stories. That’s my dad’s father. My dad himself does no music. My mom has the musical gene in her, but she doesn’t pursue it. 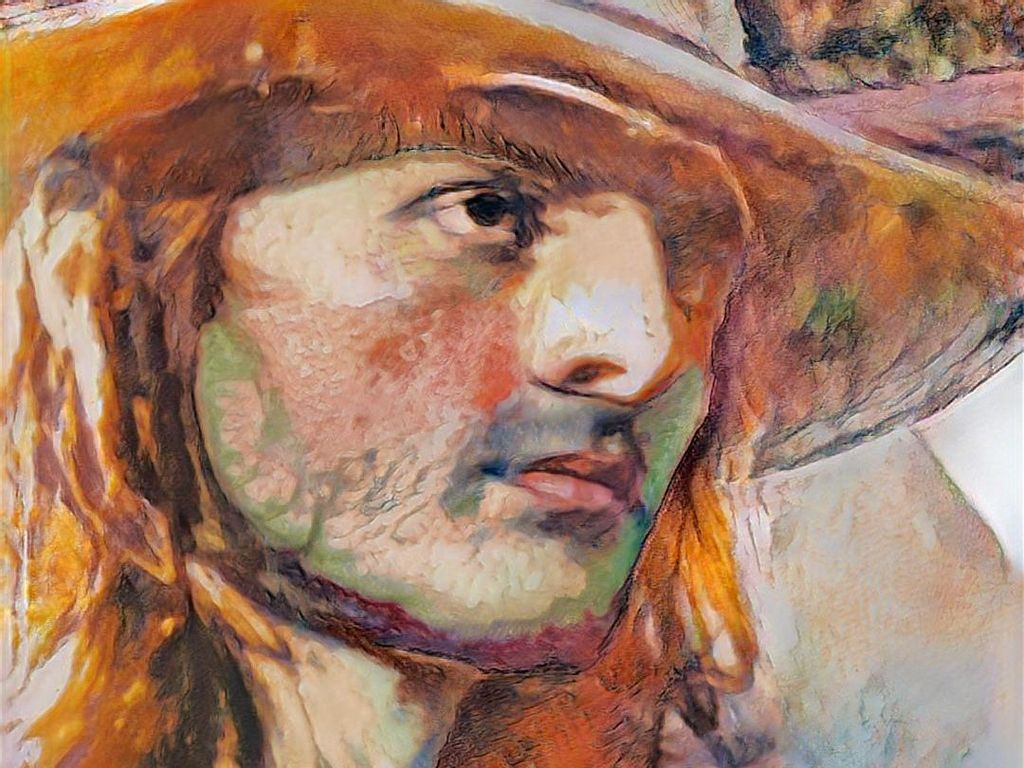 Brody Mullikin created this computer-generated image of himself from a photo to accompany his new single, “Yes You Got (What It Takes).” (Courtesy of Brody Mullikin)

Zenger: You take on some big time covers, guys like Elton John, Rolling Stones, The Spinners. The list is endless. Have any of those covers been intimidating to attempt?

Mullikin: Honestly, I never really thought about it. I guess it wouldn’t be. I pick songs that I really like and just do it. Usually, a lot of the songs that I do are ones that I have been doing for years now. I do a lot of live performances at restaurants and bars. Most of the time I do covers. When I see a song that I love, I have to get it in my catalog, doing it as a cover, and putting it up for everyone to see.

Zenger: You said you want to bring the classic rock sound back. What do you feel like is missing in that particular genre that you can add to it?

Mullikin: What I see it lacking is in the mixing side. I’ve noticed a lot of the classic rock sound comes from the mixing itself. I think it’s lacking there, and I definitely feel that I can fill that void.

Zenger: Who are some of your musical influences?

Mullikin: David Gilmour of Pink Floyd, that’s my number-one band. The Moody Blues, The Eagles, the list goes on and on. Supertramp, honestly, everything from the ‘60s, ’70s and ‘80s. I do love some modern stuff too. I do have a large catalog of songs I love from the 2000s. But I just keep going back to the’’70s.

Zenger: You are what we call an old soul. There is nothing wrong with that at all.

Mullikin: (Laughing). I have heard that term many times. 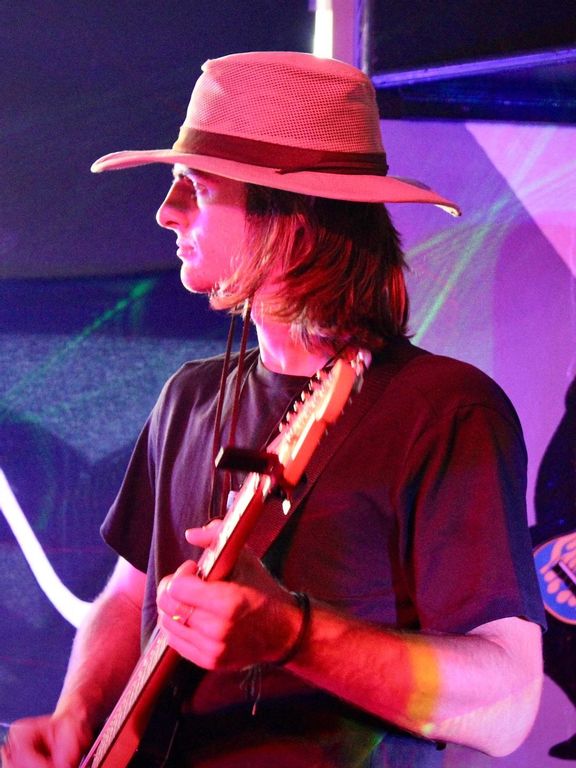 Zenger: Your new single is “Yes You Got (What It Takes).” Love the song. How involved were you with this song start to finish?

Mullikin: Thank you so much. I’m glad you love the song. Everything on that was all written by me. That song itself started with the piano riff. And I said, “That sounds pretty good.” It’s just adding layers on to that.

Zenger: As you’re a one-man-band, I have to ask: do you prefer being secluded when you create, or is that one of the occasions where you enjoy an audience?

Mullikin: I think it’s a little bit of both. The way I write songs is, it just pops up in my head. I’ll hear this riff or cord melody, or vocal melody in my head, and I’ll stop what I’m doing and record it real quick. Many times I’m doing the best that I can with the voice recorder on my iPhone. I’ve noticed that [inspiration] comes whenever it wants. Whether I’m in my room by myself, on stage playing to an audience. Even if I’m out with my friends or my girlfriend, it just pops up, and I’m like, “Hold on one second, let me record this.” It’s really random. I still can’t wrap my head around it (laughing).

Zenger: Where would you like to be musically, say… this time next year?

Mullikin: I would say, just playing in front of thousands of people. Right now, I’m far from that, but I think if I keep pushing, I will get there. I believe in myself. Just getting as many people as I can to follow me. I’ve been pushing my covers out. I’ve noticed that that attracts a lot of people, and then they find my music. I think that’s the way. That’s what I am trying to do right now, get as many followers as I can, and eventually convert the followers to a community.

Zenger: I really enjoy your sound. Keep believing in yourself and your music, and you will reach your goals. Is there anything else you would like to add?

Mullikin: Thank you so much for interviewing me. I really appreciate it.

Edited by Matthew B. Hall and Judith Isacoff

Brody Mullikin Plans To Bring Back That Classic Rock Sound  .