Washington D.C.- The Office of the Special Rapporteur for Freedom of Expression of the Inter-American Commission on Human Rights (IACHR) express concern regarding the increased harassment and criminalization of journalists, artists, human rights defenders, and opponents in Cuba, and condemn arbitrary arrests and prosecution that seek to silence those who exercise the right to freedom of expression. Likewise, they urge the State to immediately release all those detained for exercising journalism, their rights to freedom of opinion, expression, and other political rights in Cuba.

The Office of the Special Rapporteur reminds the State that the use of criminal law as a mechanism to prosecute those who express opinions, information, or criticism of government authorities or policies, as well as on issues of public interest, generates a chilling effect that limits freedom of expression.

This office condemned in August 2019 the one-year prison conviction against journalist Roberto Jesús Quiñones Haces, of the Cubanet media, for the alleged crime of "resistance and disobedience." Said judgment would be directly related to the coverage of a judicial process of public interest. Quiñones has been held in the Guantánamo prison since September 11, 2019, and his family members denounced that his health condition had deteriorated due to the hygienic conditions of the place. Likewise, he has been subjected to a disciplinary process for having published an article from prison on October 1, 2019.

In this regard, the offices of the IACHR and the UN Special Rapporteurs for Freedom of Expression have sent the Cuban State a letter requesting information, pursuant to resolutions 34/18, 42/22, 34/5 of the Human Rights Council, and article 18 of the IACHR Statute, to gather information on the sanction imposed on Quiñones Haces, they also asked about the lack of due process by the Cuban State and the motivation of the judgment against said independent journalist.

The State responded to this joint communication, addressing the special procedures of the Human Rights Council, and denied these allegations; It also stated that the "true causes" of the arrest and subsequent prosecution were "the disobedience, disrespect, and resistance of police authorities on April 22, 2019," when he intended to cover a trial.

On the other hand, the artist Luis Manuel Otero Alcántara was arrested on March 1, when he was going to a protest called "public kiss" in front of the Cuban Institute of Radio and Television, against the censorship of a gay kiss in a film broadcasted on the Cuban television. The artist had been harassed multiple times in recent years, including 21 arrests linked to his public protests. On this occasion, Otero was accused of crimes of insult against the national symbols and damage to property as a result of an artistic performance in which he appears photographed with the flag of Cuba in different situations; the prosecution would have requested a conviction of between two and five years in prison.

According to available information, the artist was detained for two weeks and was released on Saturday, March 14, but was not informed of his current procedural situation.

Regarding freedom of artistic expression, this Office had also expressed its concern regarding the sanction of decree 349/018, which regulates cultural policy and the provision of artistic services, which introduced greater restrictions on cultural and artistic expressions in Cuba. The decree requires the prior approval of any public presentation or exhibition by authorities of the Ministry of Culture and created an inspection mechanism with powers to close an event, if it determines that it is not in accordance with the cultural policy of the Revolution.

In the  most recent Ordinary Period of Sessions of the IACHR, Cuban civil society organizations also denounced that the detention of the political leader José Daniel Ferrer García, a member of the Patriotic Union of Cuba [Unión Patriótica de Cuba] (UNPACU), would be due to the political persecution against him. Recently, the IACHR urged the State of Cuba to comply with the precautionary measures adopted on November 5, 2012 in favor of Ferrer García, after receiving the information that he was again detained on October 1, 2019, along with other activists. "In Cuba we observe a pattern of manipulation of criminal law to hinder the exercise of political rights, in a context of lack of judicial independence. This case is of particular concern to us,” said Commissioner Stuardo Ralón Orellana, rapporteur for Cuba.

As for other forms of harassment against the press, the official restrictions are not new, but have increased in recent weeks. Independent journalist Rolando Rodríguez Lobaina was detained on January 29 at the José Martí International Airport, as he was preparing to travel to the United States to participate in a human rights event. The journalist, who was detained for 5 days and was prevented from leaving the country, stated that this occurred as a result of the accusations of human rights violations in Cuba by the Palenque Vision agency, which he directs.

For her part, the journalist for the independent digital newspaper 14yMedio, Luz Escobar, has been harassed on multiple occasions for her journalistic work, preventing her from leaving her home and forbidding her from leaving the country. In addition, she was reportedly cited by the Ministry of the Interior on February 26 by State Security agents who questioned her work as a journalist, accusing her of usurping the journalist's legal capacity and threatening to harm her family.

In the Joint Declaration on the freedom of expression of the UN rapporteurs, OSCE, IACHR, and ACPHR on the independence and diversity of the media (2018) they expressed their concern about the actions of officials to curtail the independence of the media, thereby limiting opportunities for people to access credible and reliable news sources that offer a variety of viewpoints. “States have a positive obligation to create a safe working environment for journalists; guarantee the respect of the independence of the media; and respect the freedom of movement of both local and foreign journalists,” recalled the Rapporteur for Freedom of Expression Edison Lanza.

The IACHR and its Office of the Special Rapporteur have indicated in their recent Special Report on the Situation of Freedom of Expression in Cuba that state agents are the main source of threats and attacks against the press in the country, a practice that must be dismantled and sanctioned. The report recommended that the State of Cuba put an end to the harassment, including summons, arrests of any length, and judicial harassment of any person for causes related to the exercise of their freedom of expression, freedom of association, assembly, or other related matters.

Both the Universal Declaration of Human Rights and the American Declaration of the Rights and Duties of Man, as well as article 19 of the International Covenant on Civil and Political Rights, signed by Cuba on February 28, 2008, protect journalistic work, artistic work, and the defense of human rights. In such a way that those who express themselves should not be under pressure when carrying out their work, covering and/or broadcasting facts of public interest.

The Office of the Special Rapporteur and the IACHR have warned on various occasions about the use of vague and ambiguous criminal figures that do not comply with the requirements of international law to criminalize journalistic work, the defense of human rights, and expressions of criticism through social networks. In the same way, the IACHR in its Declaration of Principles on Freedom of Expression established that prison sentences to sanction expressions on public officials or issues of public interest are contrary to the inter-American legal framework.

The Office of the Special Rapporteur for Freedom of Expression was created by the Inter-American Commission on Human Rights (IACHR) with the aim of encouraging the defense of the right to freedom of thought and expression in the hemisphere, given its fundamental role in consolidating and developing the democratic system. 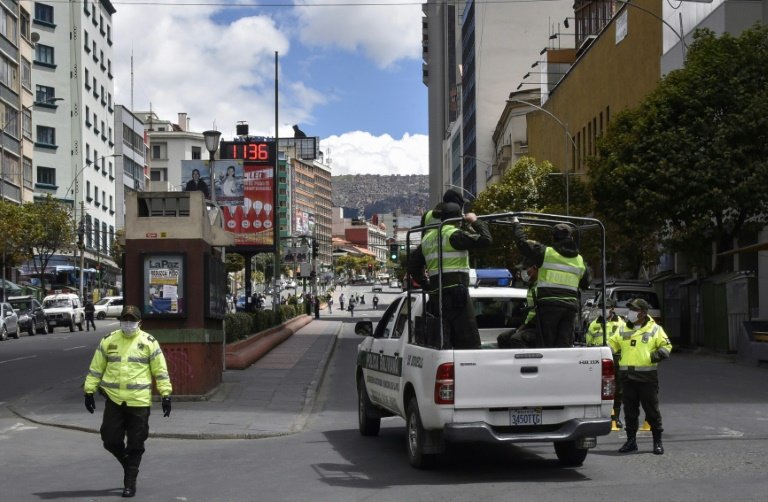 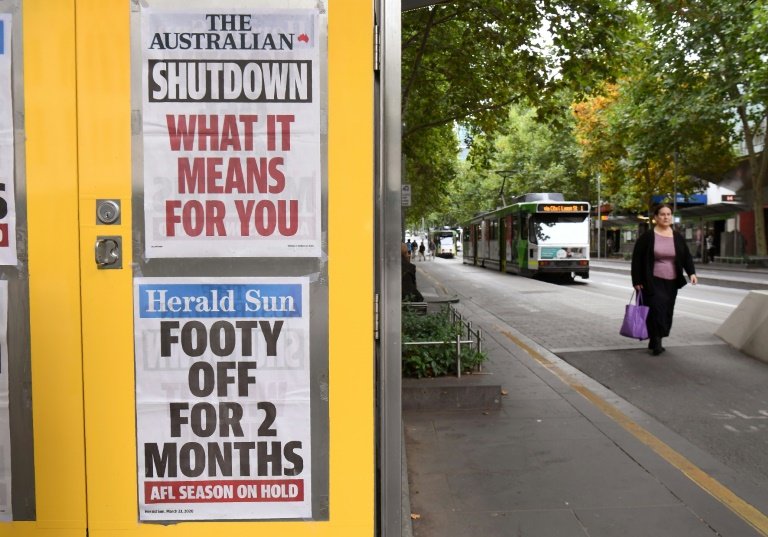 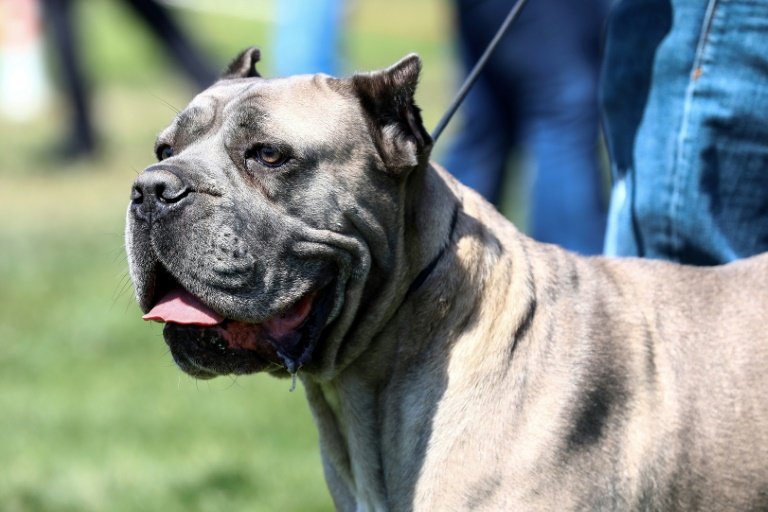 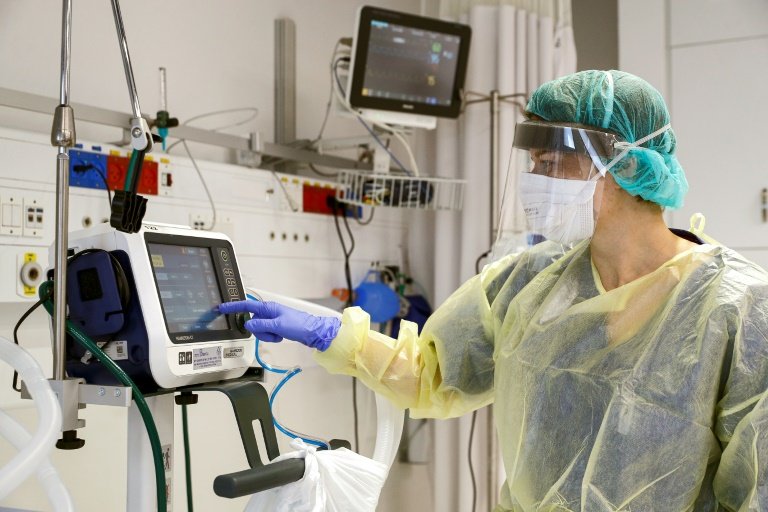 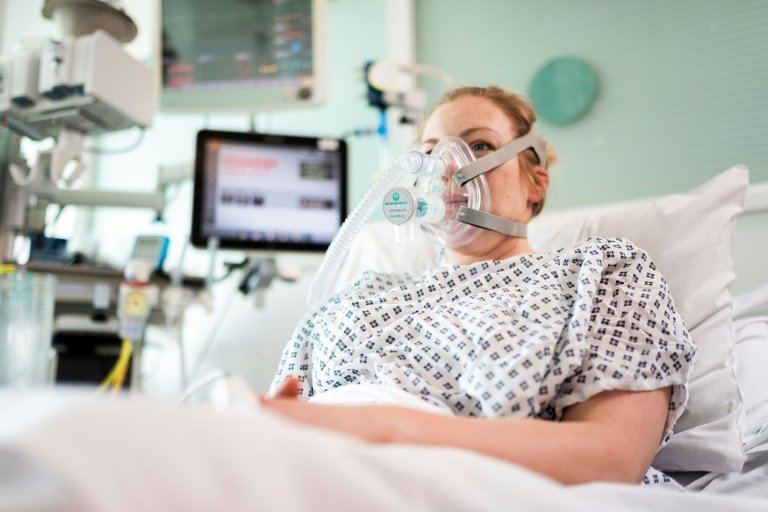 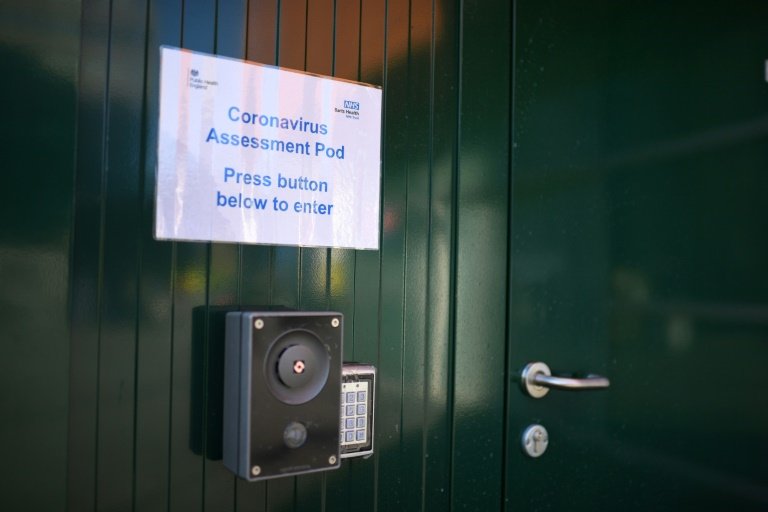