WASHINGTON.- Today, the U.S. Department of the Treasury’s Office of Foreign Assets Control (OFAC) designated four entities that operate in the oil sector of the Venezuelan economy pursuant to Executive Order (E.O.) 13850. Additionally, OFAC identified four vessels that transport oil and other petroleum products from Venezuela to Cuba as blocked property owned or controlled by the four designated entities.

“The United States continues to take strong action against the former illegitimate Maduro regime and the malign foreign actors who support it. Maduro’s Cuban benefactors provide a lifeline to the regime and enable its repressive security and intelligence apparatus,” said Treasury Secretary Steven T. Mnuchin. “Venezuela’s oil belongs to the Venezuelan people, and should not be used as a bargaining tool to prop up dictators and prolong the usurpation of Venezuelan democracy.”

Since the January 28, 2019 designation of Venezuela’s state-owned oil company Petroleos de Venezuela, S.A. (PdVSA), Cubametales, the Cuban state-run oil import and export company, and other Cuba-based entities have continued to circumvent sanctions by receiving oil shipments from Venezuela. On July 3, 2019, OFAC designated Cubametales for operating in the oil sector of the Venezuelan economy pursuant to E.O. 13850, as amended.

Today’s action further targets Venezuela’s oil sector and the mechanisms used to transport oil to Maduro’s Cuban benefactors, who continue to provide a lifeline to the illegitimate former regime:

As a result of today’s action, all property and interests in property of these entities, and of any entities that are owned, directly or indirectly, 50 percent or more by the designated entities, that are in the United States or in the possession or control of U.S. persons are blocked and must be reported to OFAC. OFAC’s regulations generally prohibit all transactions by U.S. persons or within (or transiting) the United States that involve any property or interests in property of blocked or designated persons.

Delistings
U.S. sanctions need not be permanent; sanctions are intended to bring about a positive change of behavior. The United States has made clear that the removal of sanctions is available for persons designated under E.O. 13692 or E.O. 13850, both as amended, who take concrete and meaningful actions to restore democratic order, refuse to take part in human rights abuses, speak out against abuses committed by the illegitimate former Maduro regime, and combat corruption in Venezuela

In addition to today’s designations and in recognition of a demonstrated change in behavior, OFAC is delisting Serenity Maritime Limited, Lima Shipping Corporation, the vessels Leon Dias and New Hellas, and an aircraft (N133JA).

OFAC designated Serenity Maritime Limited on May 10, 2019, for operating in the oil sector of the Venezuelan economy, pursuant to E.O. 13850, as amended. Additionally, one vessel, the Leon Dias, was identified as blocked property in the interest of Serenity Maritime Limited. Following the company’s designation, Serenity adopted sanctions compliance measures that included the discontinuation of business activities with Cubametales, which chartered the Leon Dias to transport Venezuelan oil to Cuba.

Finally, OFAC is delisting aircraft N133JA, which was blocked on January 8, 2019, because it was identified as property in which Gustavo Adolfo Perdomo Rosales (Perdomo) had an interest. OFAC designated Perdomo pursuant to E.O. 13850 for being responsible for or complicit in, or having directly or indirectly engaged in, any transaction or series of transactions involving deceptive practices or corruption and the Government of Venezuela or projects or programs administered by the Government of Venezuela, or for being an immediate adult family member of such a person. OFAC has determined that aircraft N133JA is no longer associated with Perdomo.

Treasury recognizes the actions that Serenity Maritime Limited and Lima Shipping Corporation took to ensure that these entities’ respective vessels no longer support the economic interests of the illegitimate former Maduro regime. As a result of today’s action, all property and interests in property that had been blocked as a result of the designation of Serenity Maritime Limited and Lima Shipping Corporation are unblocked, and all otherwise lawful transactions involving U.S. persons and these two entities are no longer prohibited.

Identifying information on the individuals and entities designated today. 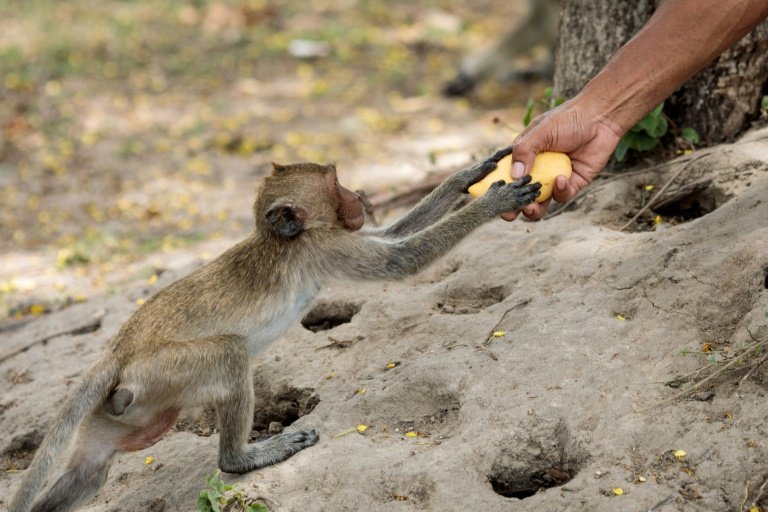 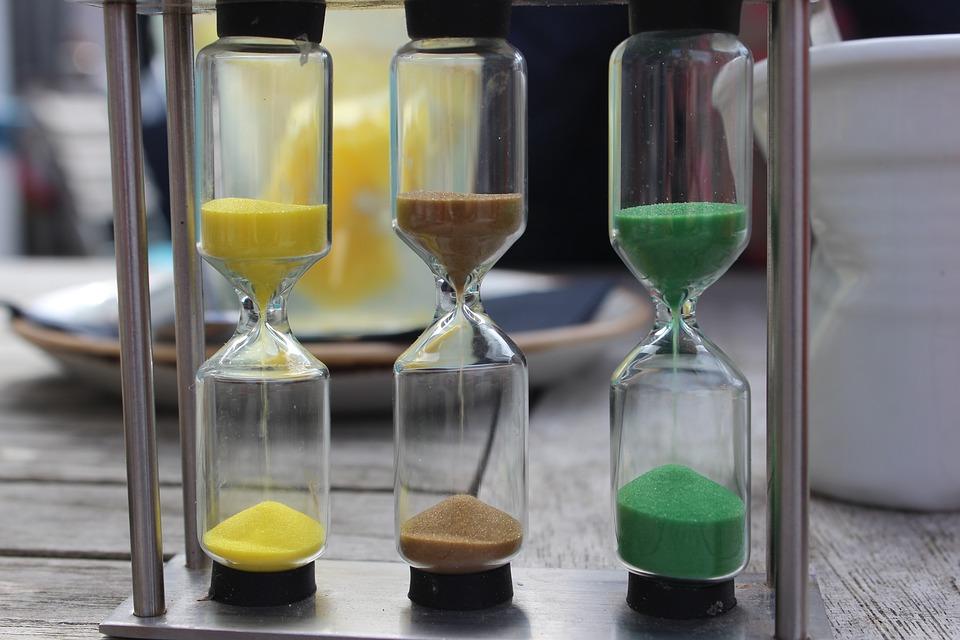 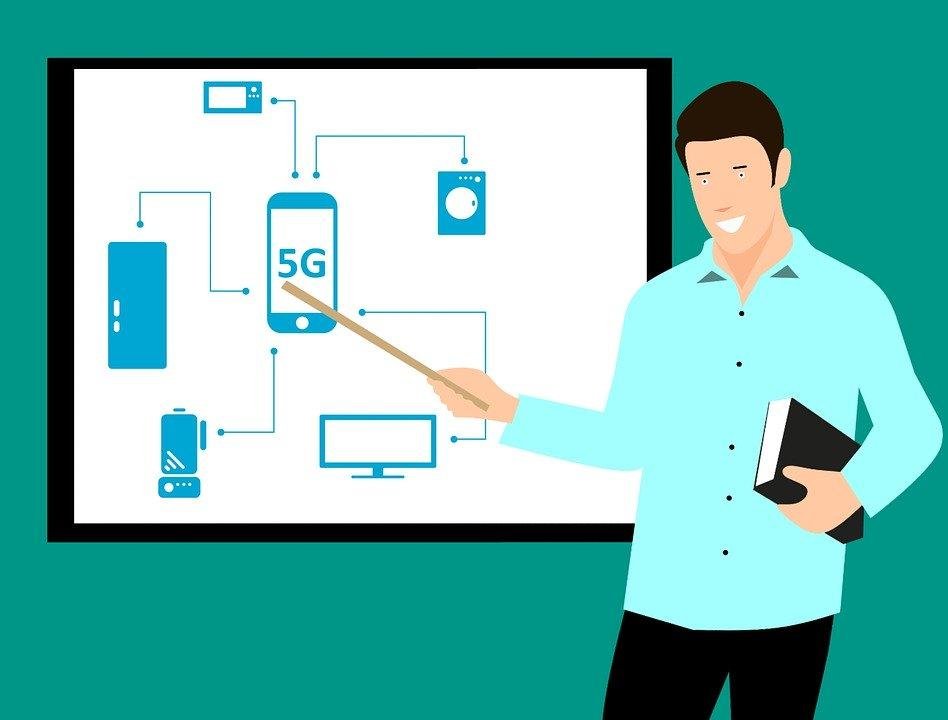 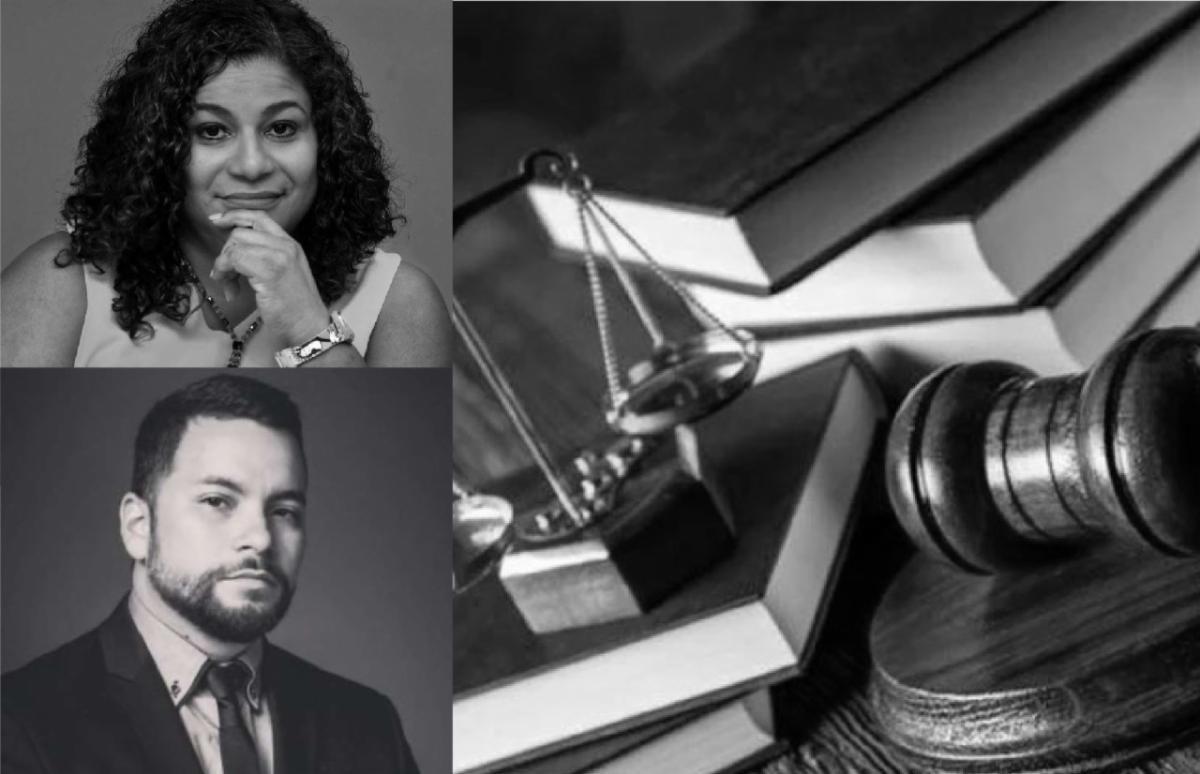 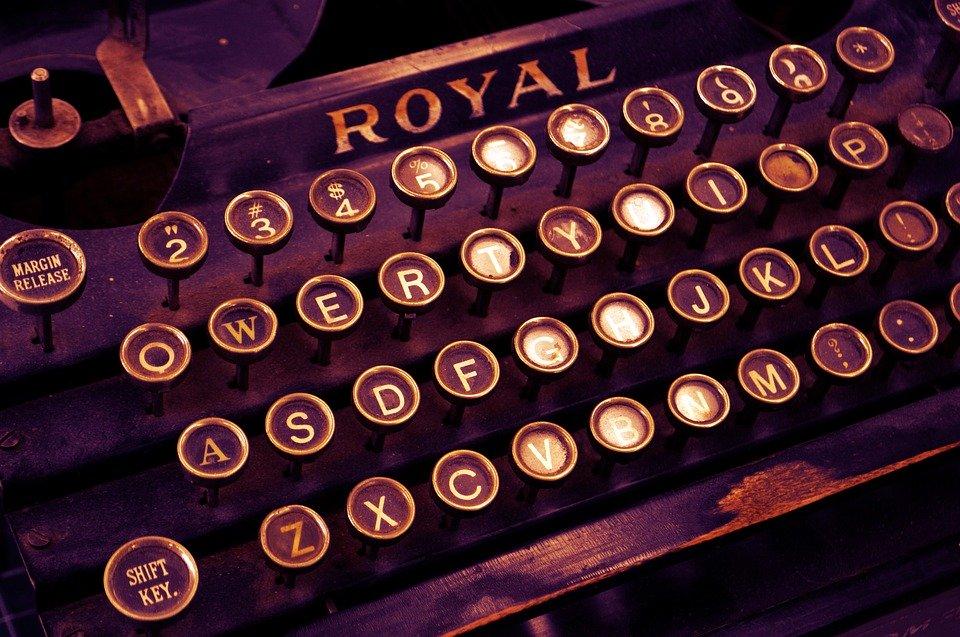 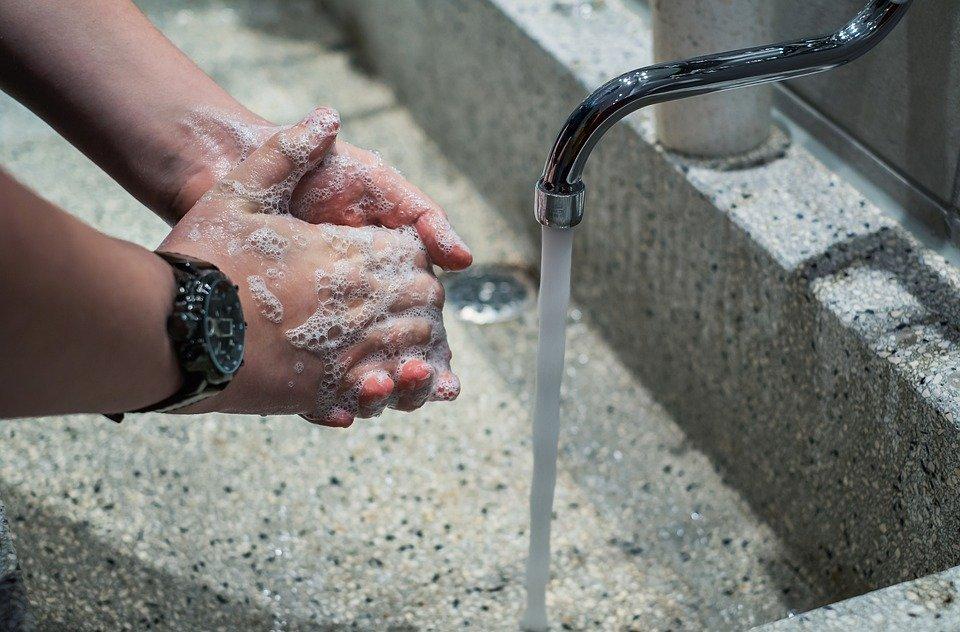