The North fired two “unidentified projectiles” Friday from Gangwon province in the northeast part of North Korea, according to a statement from Seoul’s Joint Chiefs of Staff. The weapons traveled about 230 kilometers, reaching a height of 30 kilometers, the statement said.

North Korea has conducted six launches in about the past three weeks. Combined with a series of aggressive statements toward South Korea, the launches mark a return to a more provocative stance for Pyongyang, which has refused to hold talks with Seoul or Washington.

North Korea is banned from any ballistic missile activity under United Nations Security Council resolutions. But U.S. President Donald Trump says he has "no problem" with the missile tests, saying they can't reach the United States.

Last week, Trump said North Korean leader Kim Jong Un offered a "small apology" for the launches and vowed to stop them as soon as the current round of U.S.-South Korean military exercises end.

This round of drills is scheduled to end Aug. 20.

North Korea has long complained that the drills are aggressive. U.S. military leaders say the exercises are defensive and necessary to maintain readiness.

Trump last week called the drills "ridiculous and expensive," but said he signed off on the latest round because it helped prepare for "the turnover of various areas to South Korea."

"I like that because it should happen," Trump said.

The current drills are designed in part to test South Korea's ability to retake operational control from the U.S. during wartime.

Though the drills have been scaled back and renamed in an attempt to preserve the idea of talks, North Korea is still not happy and wants the drills to end completely.

North Korea has directed most of its recent outbursts toward its neighbors in the South.

"We have nothing to talk any more with the South Korean authorities nor have any idea to sit with them again," said the statement, which quoted a spokesperson at the semi-official Committee for the Peaceful Reunification of the Country.

The comments come a day after President Moon pledged to work toward the unification of the two Koreas by 2045 — a bold proposal for a leader who is set to leave office in 2022.

Moon and Kim met three times in 2018, promising to bring in a new era of inter-Korean relations. Those talks have since broken down, amid North Korean complaints about continued military cooperation between South Korea and the United States.

In his speech Thursday, the anniversary of Japan's surrender in World War Two, Moon insisted a unified Korea would become a global world power and eventually overtake Japan economically. 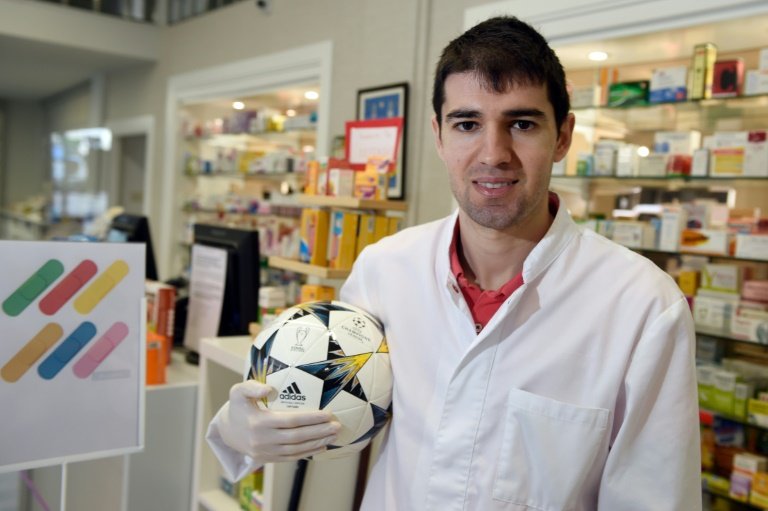 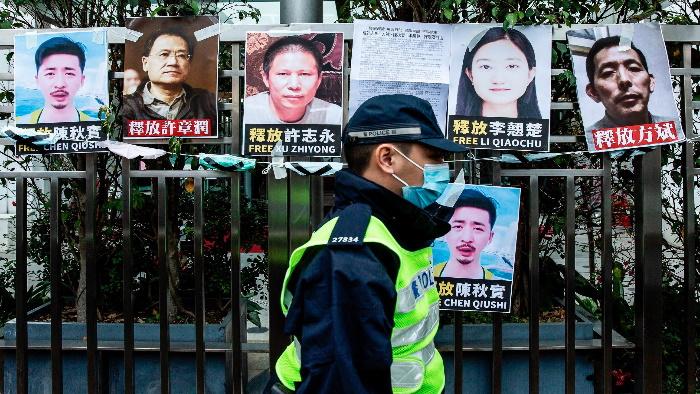 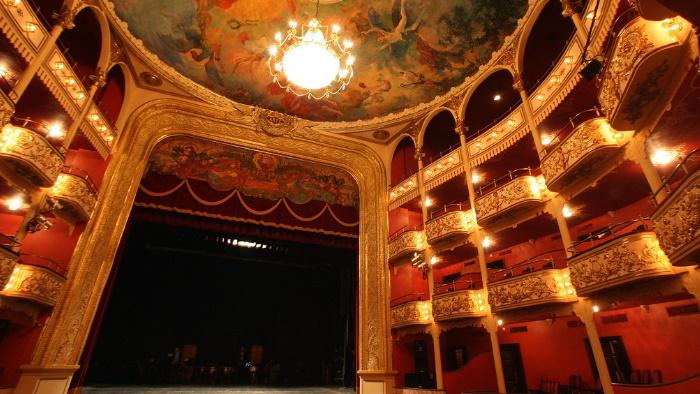 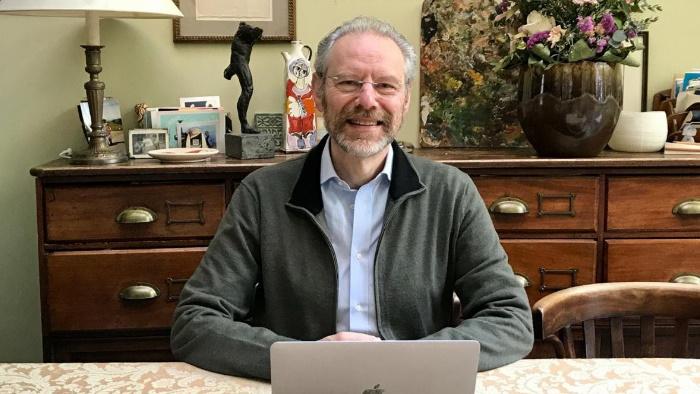 A message from the WDC President: While COVID-19 separates us physically, it unites the globe in terms of common experience

WDC.- I write to you from the comfort of my home in Antwerp, which would seem an unremarkable fact were it not the last place I would ordinarily expect 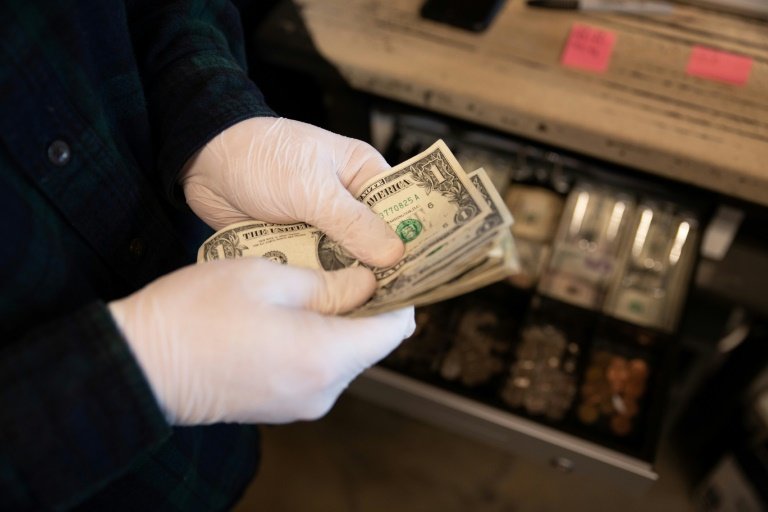 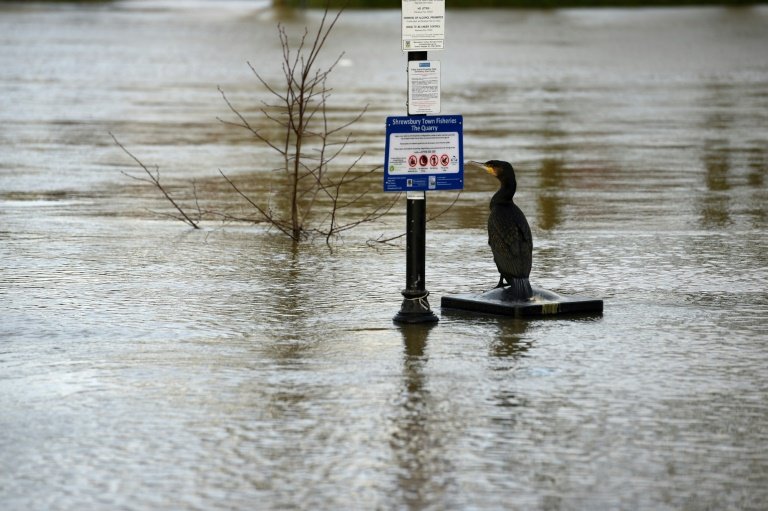