BARCELONA, (ESA).- Saturn’s moon Titan is enveloped in a thick atmosphere, but through the infrared eyes of the international Cassini mission, the moon’s myriad surface features are revealed in this exquisite global mosaic.

Observing the surface of Saturn’s largest moon, Titan, in visible light is difficult due to the globe-enshrouding haze that envelops the moon. On 14 January 2005, the mystery as to what lay beneath the thick atmosphere was revealed as ESA’s Huygens probe – carried to Titan by Cassini – made the first successful landing on a world in the outer Solar System. During the two-and-a-half hour descent under parachute, features that looked remarkably like shore lines and river systems on Earth appeared from the haze. But rather than water, with surface temperatures of around –180ºC, the fluid involved here is methane, a simple organic compound that also contributes to the moon’s obscuring atmosphere.

Thanks to Cassini, which studied Saturn and its rings and moons for thirteen years, Titan was extensively mapped and analysed. One result is this stunning sequence of images created using data acquired by Cassini’s Visual and Infrared Mapping Spectrometer (VIMS), whose infrared observations peered through Titan’s atmosphere, complementing the views obtained by Huygens during descent and on the surface. The maps combine data from the multitude of different observations made under a wide variety of illumination and viewing conditions over the course of the mission, stitched together in a seamless mosaic to provide the best representation of Titan’s surface to date.

The colours reflect variations in materials on the moon’s surface. For example, the moon’s equatorial dune fields appear a consistent brown colour, while bluish and purple hues may indicate materials enriched in water ice.

The image was first published in July 2018 – read more here about how the image was created, and enjoy a video featuring further stunning visuals here. The complete Cassini VIMS data archive of Saturn’s satellites is available here.

The Cassini mission is a cooperative project of NASA, ESA and Italy’s ASI space agency. The mission concluded in September 2017. 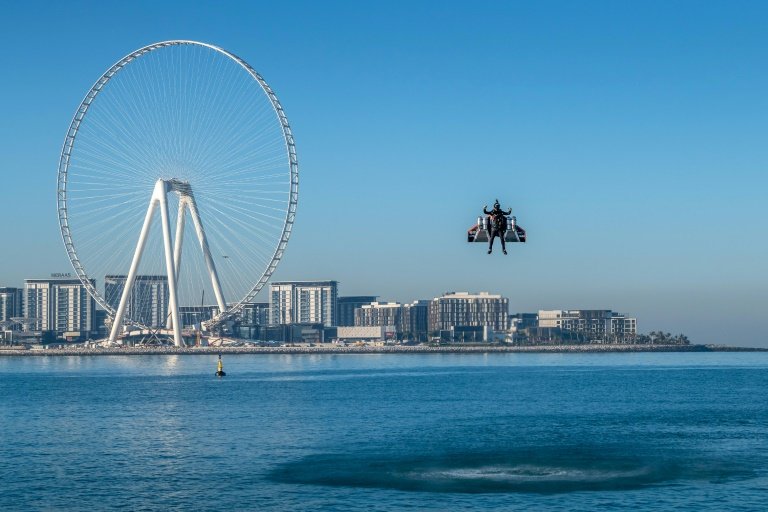 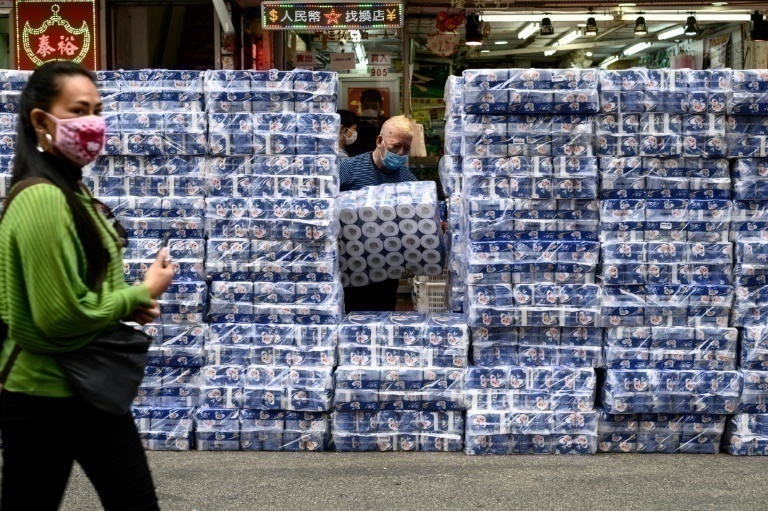 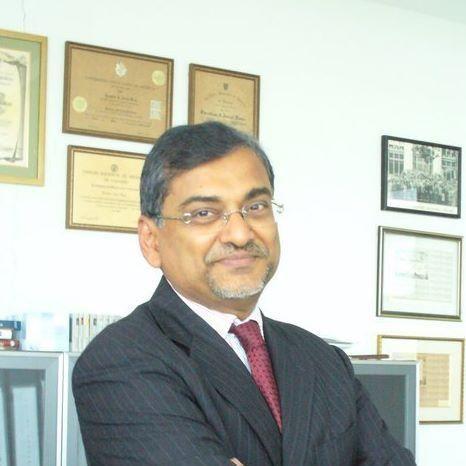 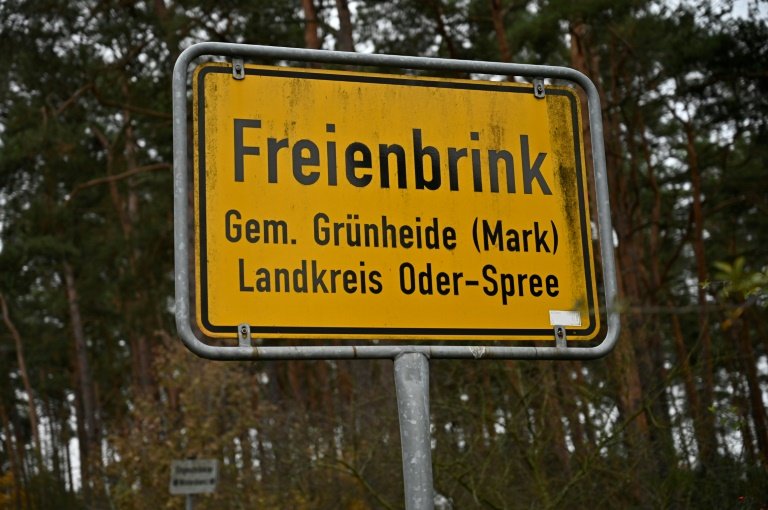 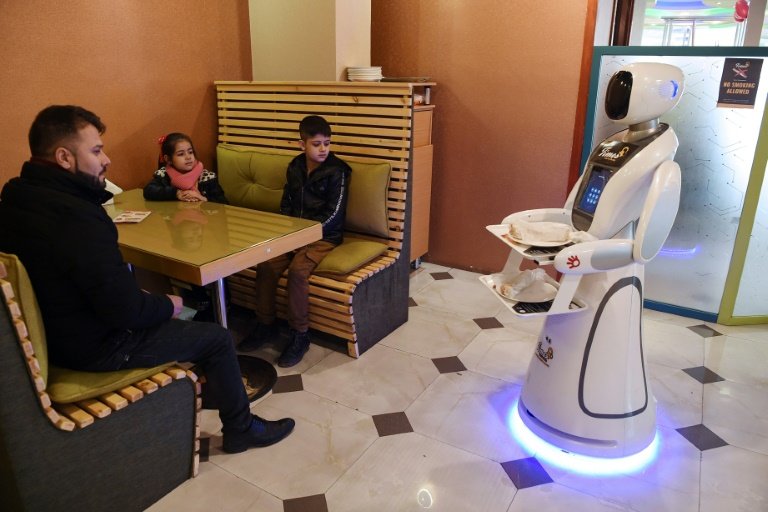 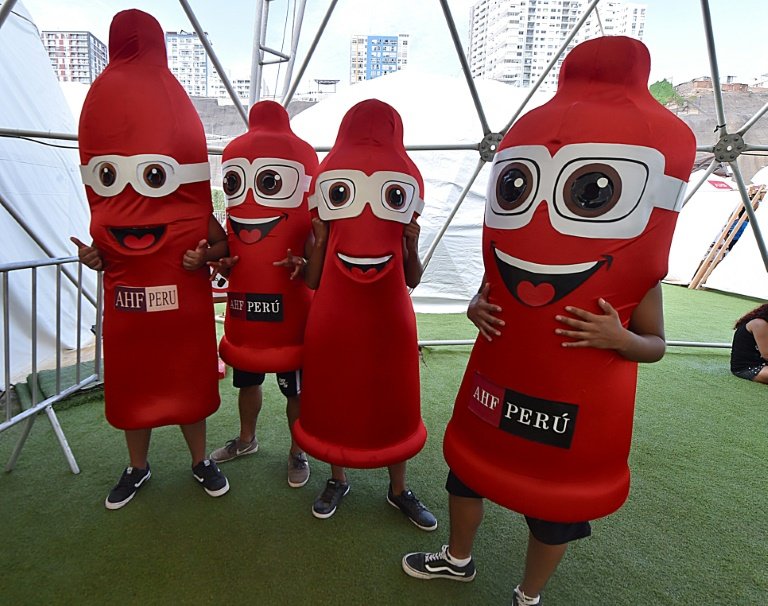