Taiwan is a civilized and mature democracy, and the government has never encouraged personal attacks on Dr. Tedros or issued any racially discriminating remarks, the MOFA said in a statement.

Dr. Tedros’ baseless accusation has caused great harm to the government and people of Taiwan, the ministry said, urging him to apologize and clarify his misleading remarks immediately.

The MOFA’s statement followed remarks by Dr. Tedros during a news conference the day before in Geneva at which he claimed to have been subject to a coordinated campaign of racially motivated abuse orchestrated by Taiwan for the past three months.

According to the MOFA, the government of Taiwan condemns any and all forms of discrimination and injustice. The country’s 23 million people can relate as they have long been victimized by the politics of the global health system, it said.

In February, the MOFA encouraged individuals and associations to adopt a reasonable manner when making the case for Taiwan’s full participation in the activities, mechanisms and meetings of the WHO.

People in democratic societies have the right to express their opinions over the WHO’s handling of the COVID-19 pandemic, and the government of Taiwan has no control over internet criticisms,

The ministry called on Dr. Tedros to set aside political prejudice and invite Taiwan to take part in the World Health Assembly as an observer in order to help realize the WHO’s goal of Health For All. (SFC-E). 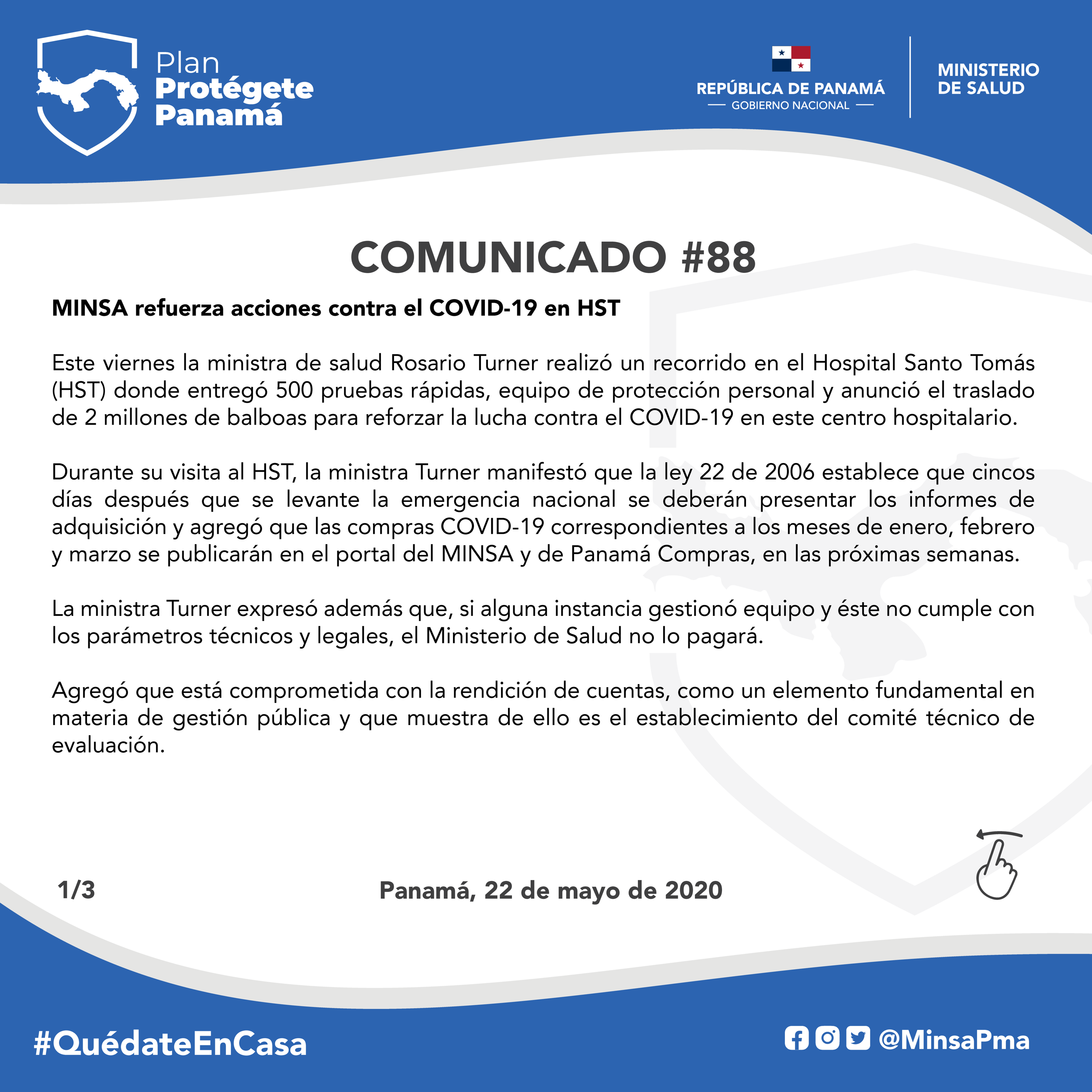 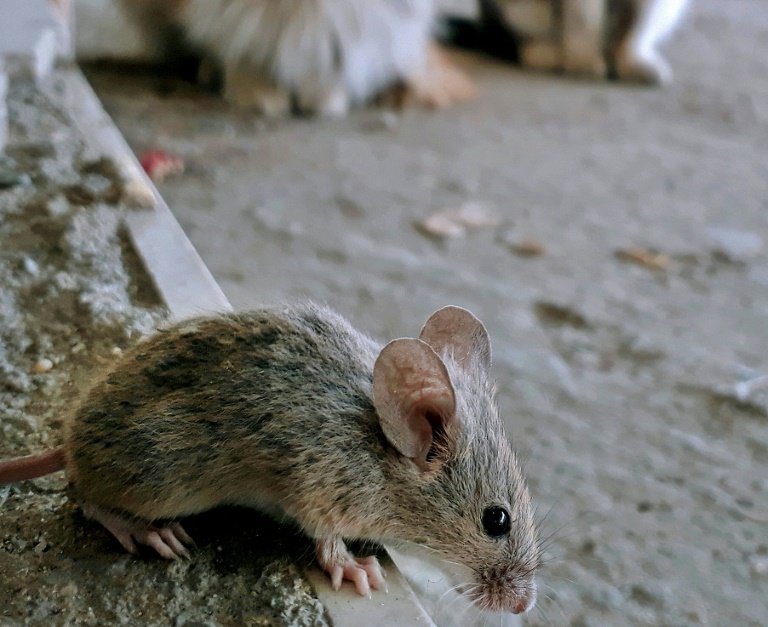 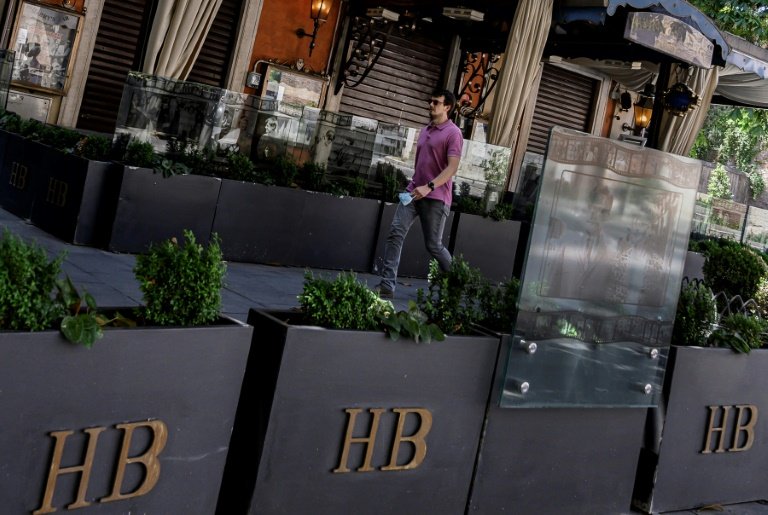 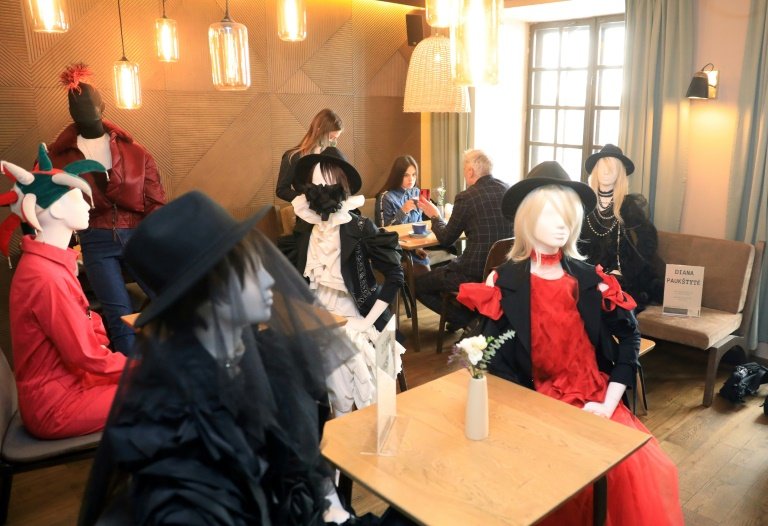 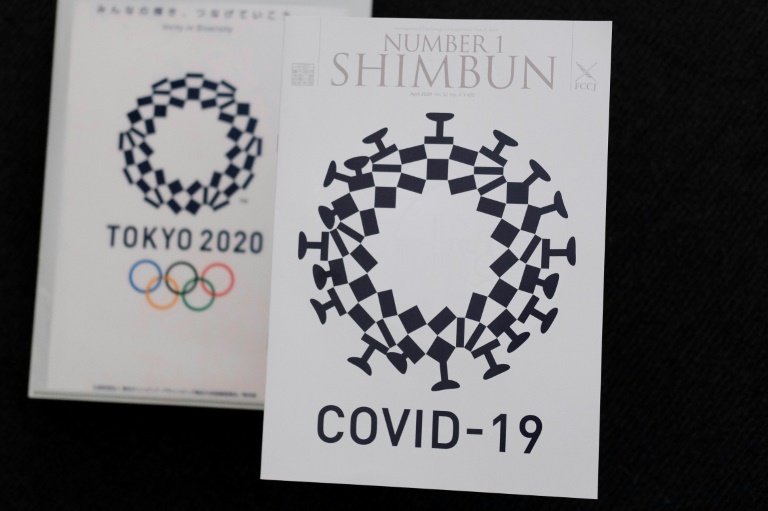 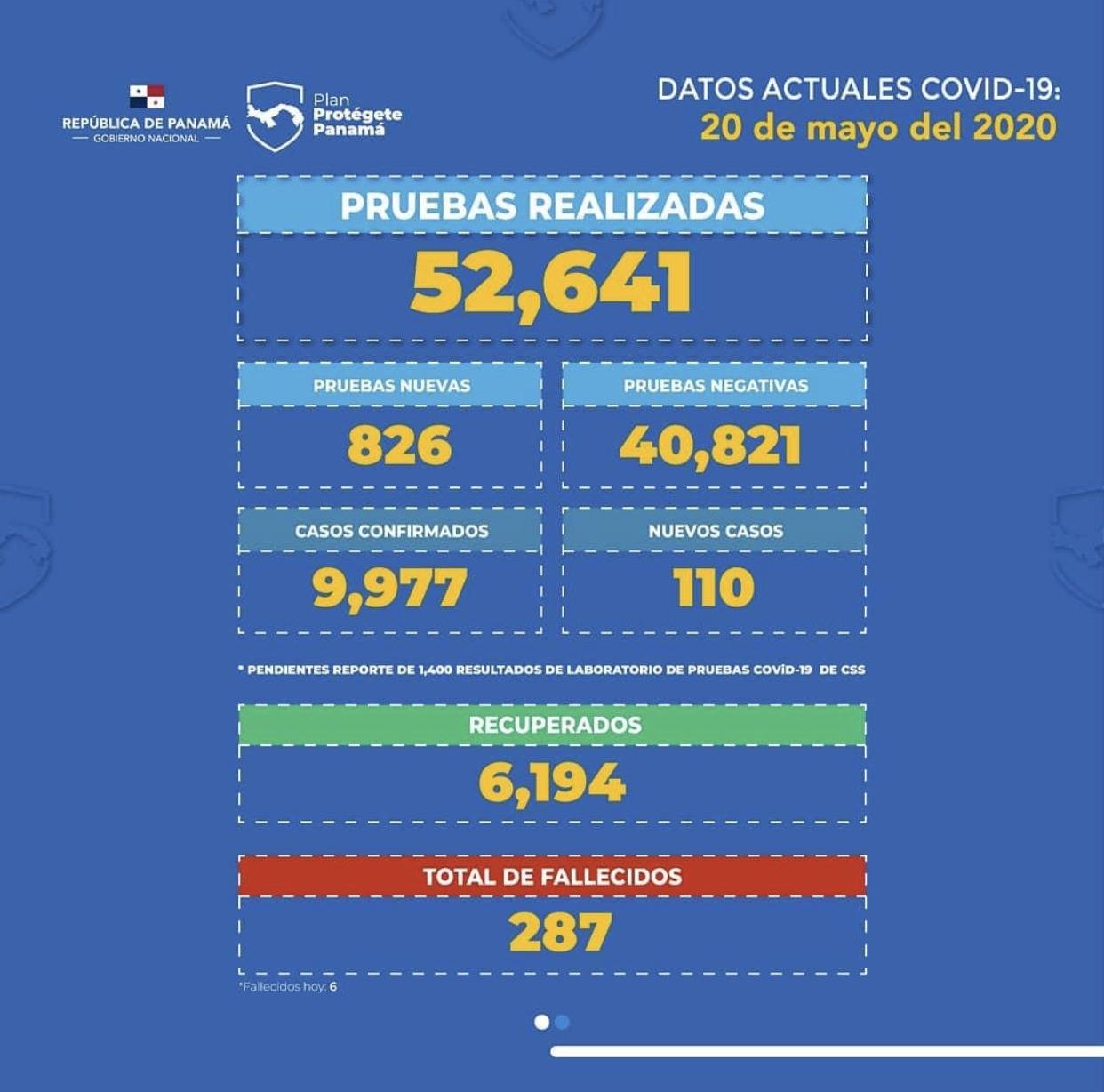