It is imperative that Turkey not allow even a single ISIS fighter to escape.

The Order will delegate to the Secretary of the Treasury, in consultation with the President and the Secretary of State, authority to designate individuals and entities of the Government of Turkey involved in human rights abuses or actions leading to the further deterioration of peace, security, and stability in northeastern Syria.

The Order also will give the Secretary of the Treasury the authority to impose secondary sanctions on those engaging in knowing and significant transactions with designated individuals and entities of the Government of Turkey.

“At the direction of President Trump we will be targeting specific Turkish individuals or departments as needed,” said Secretary Steven T. Mnuchin. “This is a notice to banks and other parties to be on notice of potential actions.” 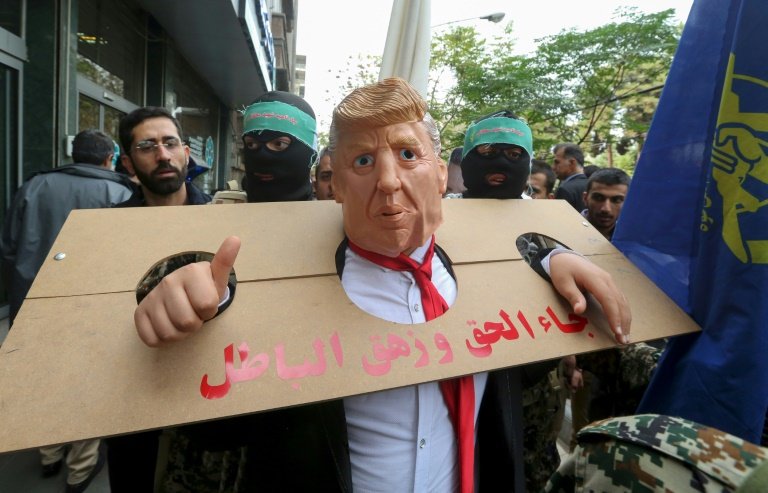 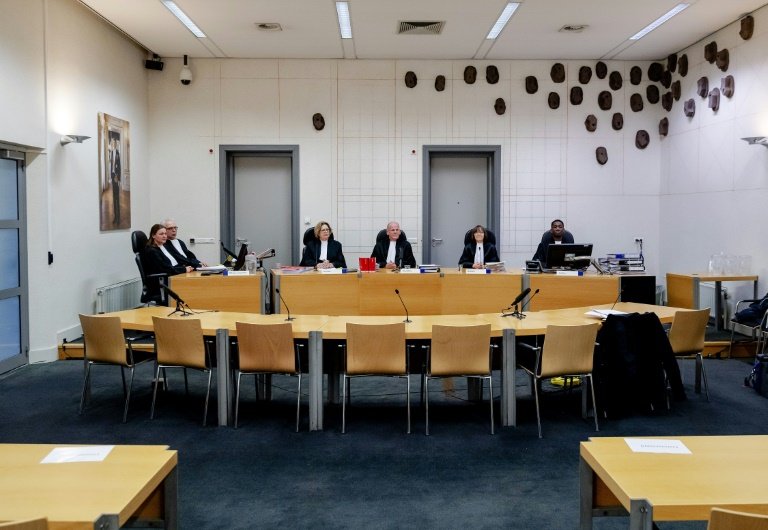 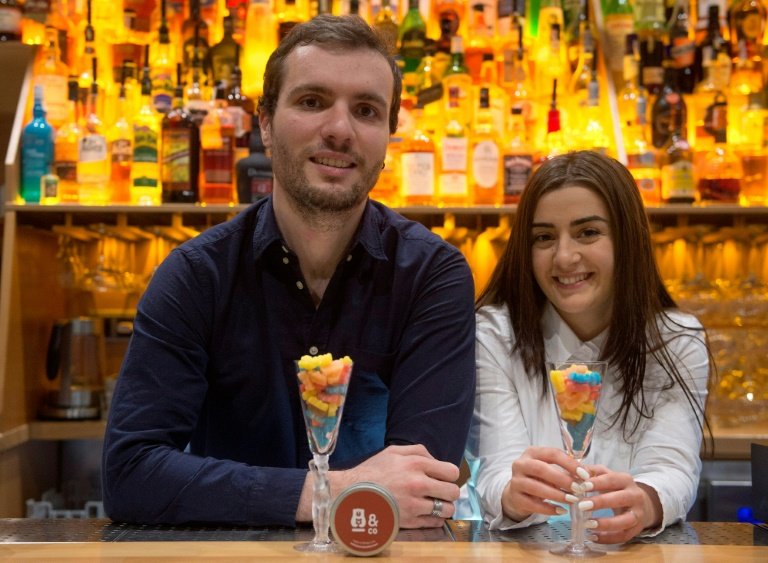 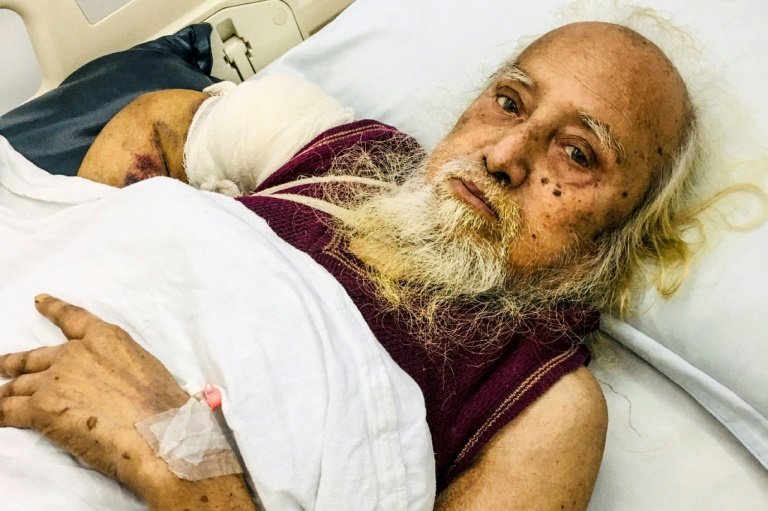 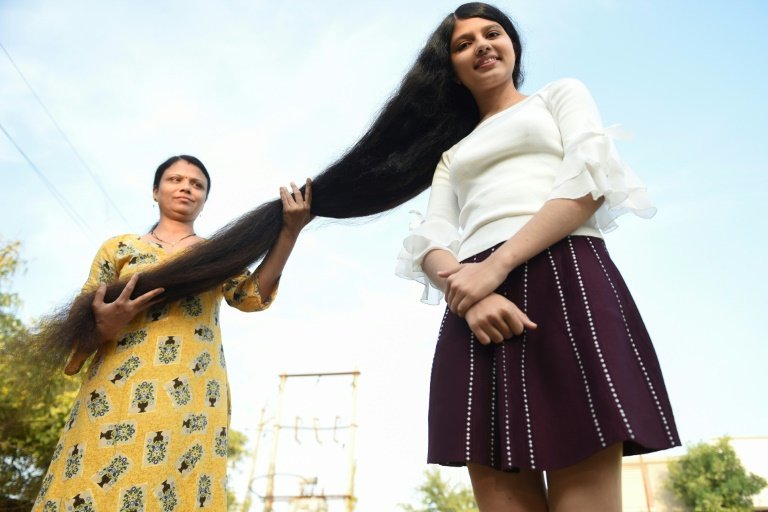 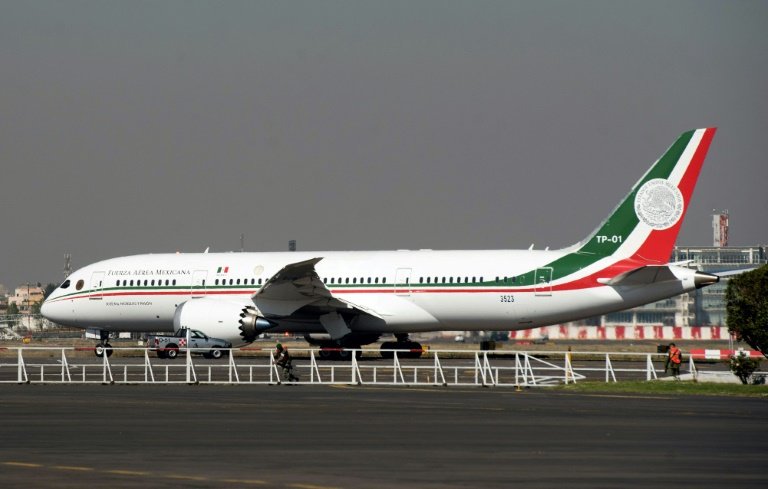