BAGDAD, (JEFF SELDIN-VOANOEWS).- U.S. President Donald Trump is defending the U.S. airstrike that killed one of Iran's most powerful generals, brushing aside threats from Tehran that it will exact a harsh revenge.

In his first comments since defense officials confirmed the U.S. carried out the airstrike near Baghdad International Airport in Iraq early Friday (local time), Trump blamed the Quds Force commander for the deaths of thousands of Americans, and said the strike was long overdue.

Burning debris are seen on a road near Baghdad International Airport, which according to Iraqi paramilitary groups were caused…
US Kills Commander of Iran’s Elite Quds Force

"Soleimani was both hated and feared," the president added. "He should have been taken out many years ago!"

General Qassem Soleimani has killed or badly wounded thousands of Americans over an extended period of time, and was plotting to kill many more...but got caught! He was directly and indirectly responsible for the death of millions of people, including the recent large number....

"He was actively plotting in the region to take actions — a big action, as he described it — that would have put dozens, if not hundreds, of American lives at risk," Pompeo said of the Quds Force commander. "We know it was imminent."

Pentagon officials confirmed the strike on Soleimani in a statement late Thursday (local time), saying the action was carried out on Trump's order.

It further described the strike as a "decisive defensive action to protect U.S. personnel abroad," and warned, "The United States will continue to take all necessary action to protect our people and our interests wherever they are around the world."

Iraqi officials have said the strike also killed Abu Mahdi al-Muhandis, the deputy commander of Iranian-backed Iraqi militias, known as the Popular Mobilization Forces. They said other top officials may have been killed, as well.

Iran Supreme Leader, Ayatollah Ali Khamenei, has called for three days of national mourning and has promised a harsh response.

"All Enemies should know that the jihad of resistance will continue with a doubled motivation, and a definite victory awaits the fighters in the holy war," he said in a statement carried on Iranian television.

Iranian Foreign Minister Javad Zarif labeled the U.S. strike an "act of terrorism," tweeting it was an "extremely dangerous & a foolish escalation."

How or when Iran may respond to the strike is unknown. U.S. defense and intelligence officials have long warned about Iran's penchant for using asymmetric techniques, like terrorism and cyber attacks, to target the U.S. and Western nations.

But in the hours since images of Qassem Soleimani first started spreading on social media, U.S. officials have been reaching out to allies to prepare for what may come next.

The State Department said Pompeo phoned British Foreign Secretary Dominic Raab and German Foreign Minister Heiko Maas to discuss the "defensive action to eliminate" Soleimani, and thanked them for their "recent statements" recognizing the continuing aggressive threat from Iran and its Quds force. The secretary of state also spoke with Afghan President Ashraf Ghani and Pakistani Chief of Staff General Bajwa on Friday.

"I don't think Iran would want that to happen. It would go very quickly," President Trump told reporters Tuesday.

Still, defense officials have been preparing for new attacks.

The U.S. has already deployed 750 soldiers from the 82nd Airborne Division to Kuwait to help bolster the defense of U.S. bases and personnel in the region. Defense officials said Thursday more troops would be sent as needed. 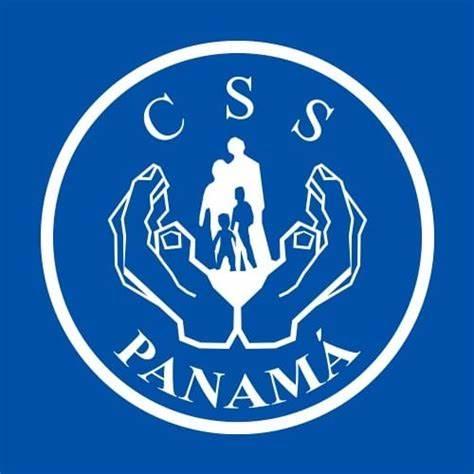 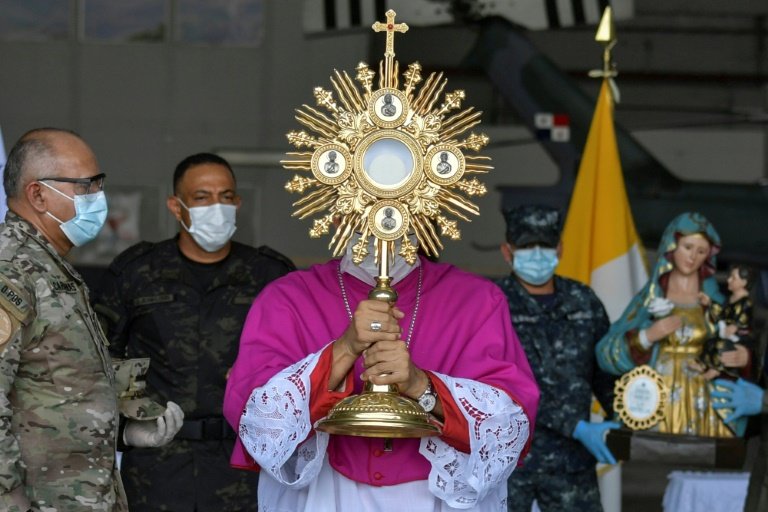 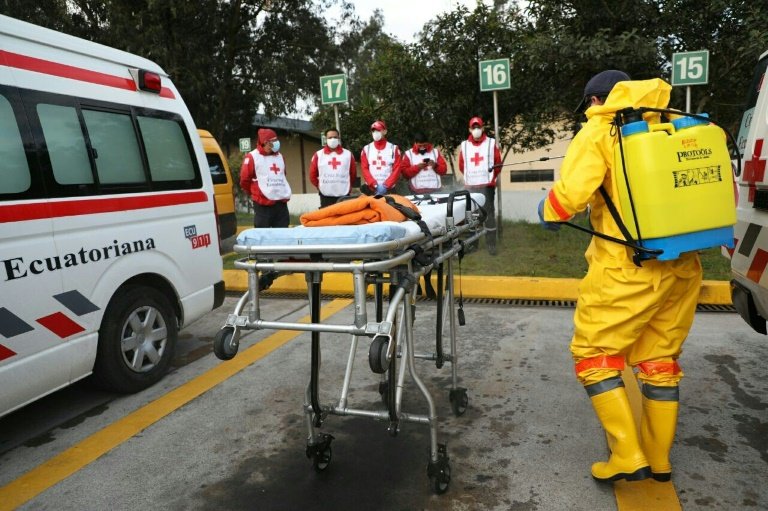 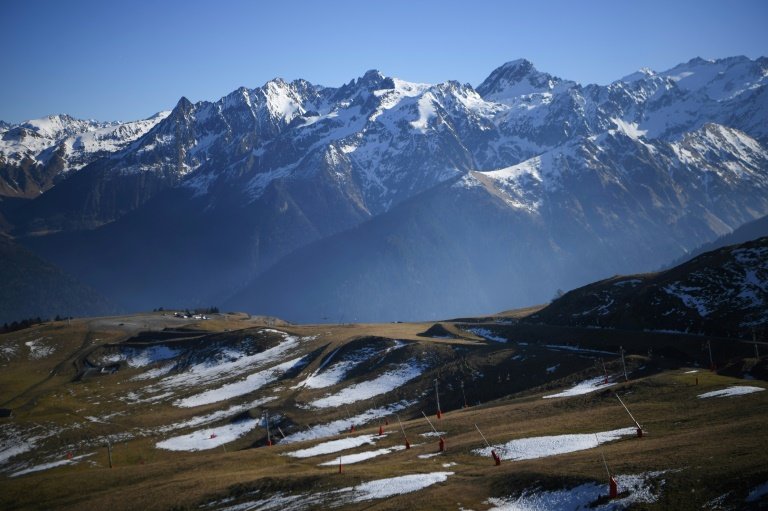 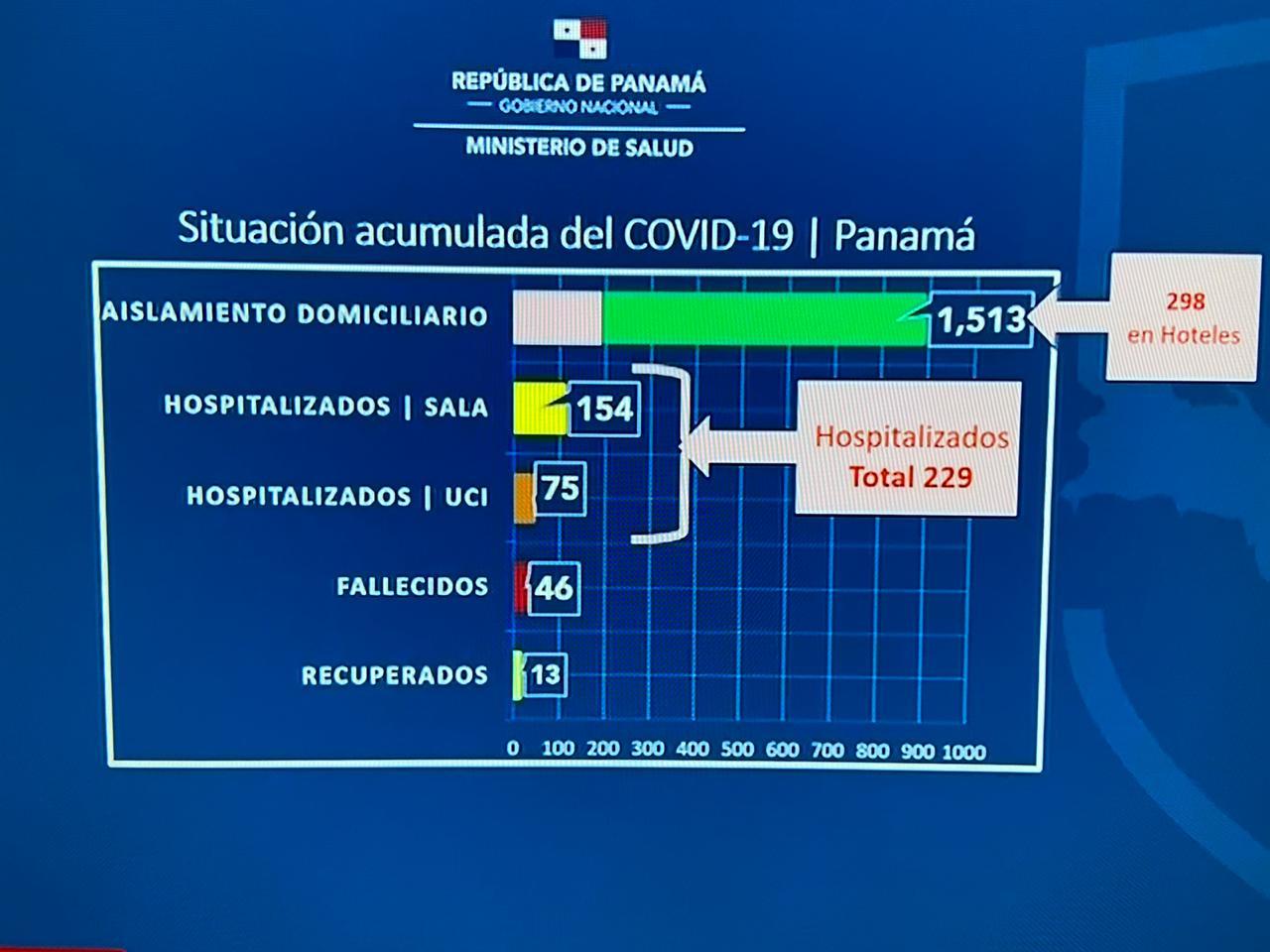