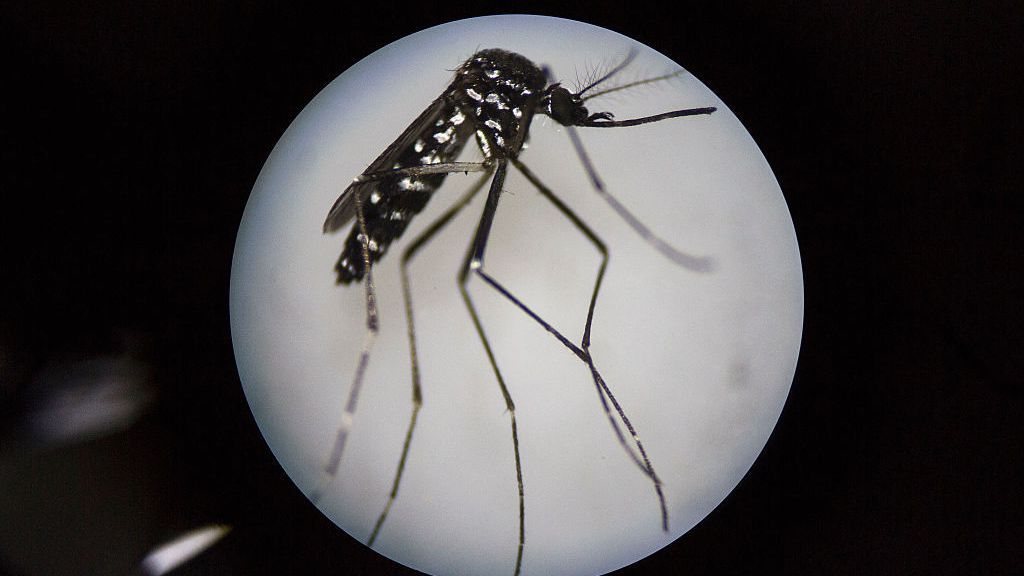 The mosquito-borne Zika virus, known mainly for causing severe birth defects when contracted by pregnant women, may be able to treat brain tumors, according to a recent study.

Researchers at the University of São Paulo, Brazil, injected Zika virus into live mice and cerebral organoids, brain-like organs created in vitro from stem cells. This prevented further growth of the tumors and reduced them in size. A series of injections destroyed the cancer without causing neurological damage or injuring other organs.

Researchers say cytokines, which are proteins that regulate immune response, reduced the growth of tumors, while defense cells migrated to the area around the tumor, alerting the immune system.

The study, published in the journal Viruses, confirms that virotherapy may be effective in treating tumors of the central nervous system. In Brazil, approximately 11,000 new cases of brain cancer were recorded in 2020, according to Brazil’s National Cancer Institute. Of these, 5,200 were women.

“One of the key points, confirming previous research, was recruitment of the immune system, which assured a good response to the treatment. Both viral action pathways are very important, enabling the virus to act on a larger number of tumors than we initially foresaw,” said Mayana Zatz of Brazil’s Institute of Biosciences and Human Genome and Stem Cell Research Center (HUG-CELL).

In a 2018 study on mice, scientists established that Zika virus can destroy central nervous system tumors. Researchers at HUG-CELL had found that the Brazilian variant of Zika may be used to treat embryonal central nervous system tumors, including medulloblastoma. Current therapies for these cancers, often found in children, are rarely effective and have severe side effects.

The latest study confirms that the approach is safe and effective. “In any attempt at treatment, you need to know the dosage and administration route. In our study, three doses of systemic intraperitoneal injections of Zika at seven-day intervals produced promising results in the models,” said lead author Raiane Ferreira.

Zika first appeared in Brazil in 2015 before spreading to neighboring countries. Even though Zika usually causes few symptoms, it may be linked to Guillain-Barré syndrome, meningitis and other neurological conditions in adults and can cause congenital malformations such as microcephaly in babies. 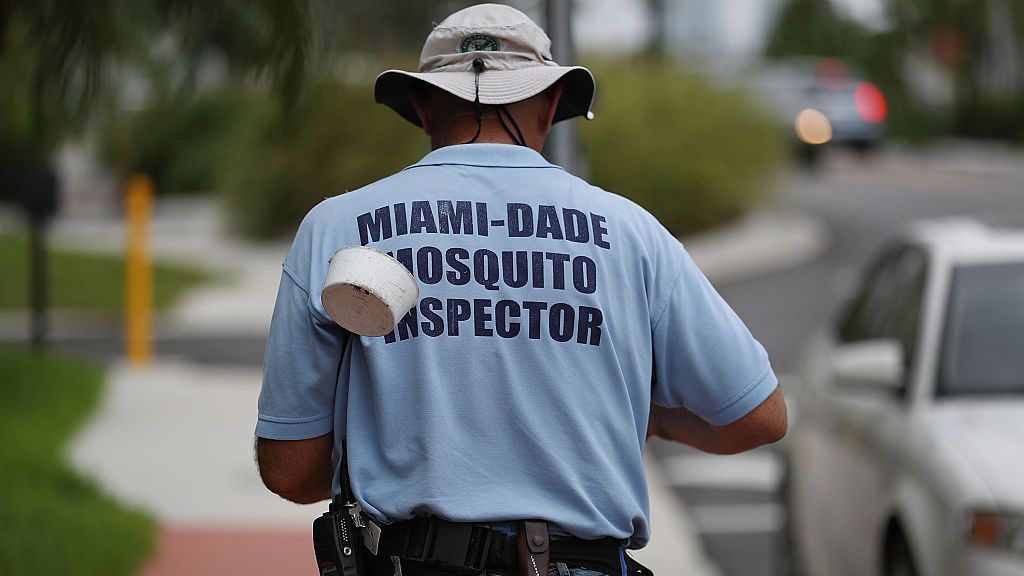 A Miami-Dade County mosquito control inspector looks for places that might hold breeding mosquitos carrying the Zika virus on Sept. 2, 2016. The Zika virus was found in trapped mosquitoes in Miami Beach, Florida — the first time in the continental United States. The U.S. Centers for Disease Control and Prevention says no local transmission of Zika has been reported in the United States since 2018. (Joe Raedle/Getty Images)

Zatz collected genetic material from babies in the northeast of Brazil who had congenital Zika syndrome. “Neural progenitor cells contribute to the formation of the brain and central nervous system. We collected samples from discordant twins, only one of whom had microcephaly. We bred cell lines from these progenitors in the lab. We then infected them with Zika to find out how the virus behaved. That led to the idea of testing it on brain tumors, which are rich in this type of cell,” said Zatz.

The study used laboratory mice bred to lack a normal thymus gland, creating a defective immune system deficient in lymphocytes. These mice are often used in cancer research because they do not reject tumor cells.

In the first test, the virus was injected directly into the mouse’s brains, thereby reducing the tumors’ growth. However, growth resumed after 21 days.

In another test, researchers injected three doses of the virus through the abdominal wall, or peritoneum, of the mice and saw positive results. The mice ate well and did not lose weight.

To analyze the Zika’s viral tropism, or preference, for infecting a particular tissue, the researchers injected tumor cells into the flank of each mouse. They believe that Zika preferred to interact with the central nervous system. Once scientists confirmed that the treatment was safe and that viral tropism focused on the brain, they began the series of injections for the study and observed the results, according to Ferreira. 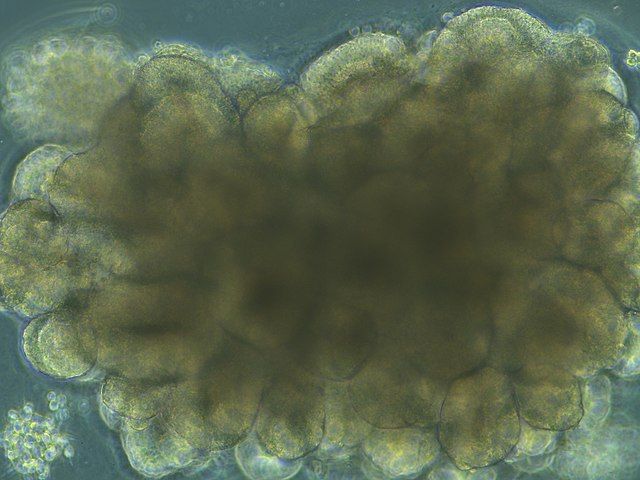 Cerebral organoids, which are similar to brain tissue, were used as models to study Zika virus infection. (National Institute of Allergy and Infectious Diseases)

Positive results were also found in human embryonal central nervous system tumor cells, but more investigation is needed to confirm the selectivity of the virus in these cases.

Zatz said dogs may be used in future studies because they “have tumors that closely resemble human tumors and a preserved immune system,” making it possible to analyze different types of tumors.